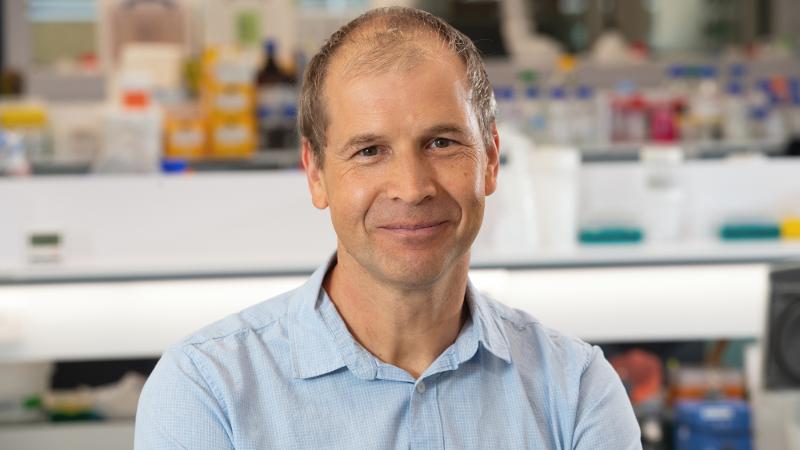 Researchers are a step closer to transforming a US$70 billion global diagnostic industry with new designer biosensors that ‘switch on’ colour or electrical responses to drugs used in cancer, arthritis, and organ transplant treatment.

Researchers from the CSIRO-QUT Synthetic Biology Alliance have proven their modular approach to constructing small molecule biosensors – artificial proteins designed to capture biomarkers of choice and produce measurable responses – in collaboration with Clarkson University in the US and Pathology Queensland.

“Proteins are at the core of a US$70-billion-dollar global diagnostic market that relies heavily on central lab processing,” Professor Alexandrov said.

“Our biosensor technology will enable tests like therapeutic drug monitoring on less sophisticated equipment that you are more likely to find in small, regional or remote labs and hospitals.”

“With further development, the biosensor technology could lead to a fingerstick test that potentially provides doctors with patient results in 3-5 minutes during a standard consultation,” Professor Alexandrov said. 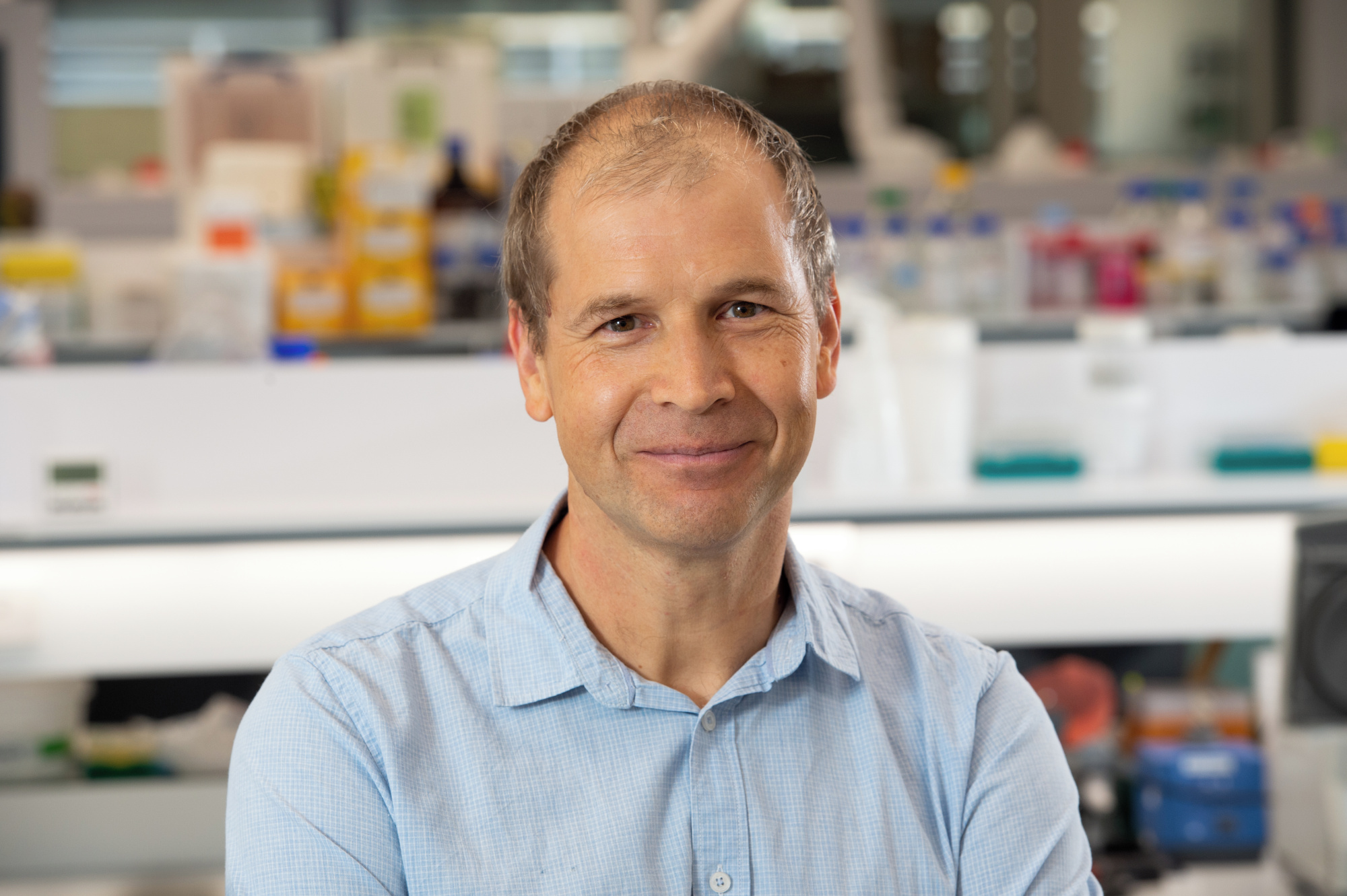 Professor Alexandrov said protein complexity and fragility made construction and use of protein biosensors difficult, but the modular design helped alleviate the problem and could be adapted to potentially target any small molecule – not just therapeutic drugs.

He said the new proteins were produced by engineered bacteria, altered using recombinant DNA technology to produce artificial switch molecules that were tailored to recognise a particular drug.

“The protein biosensors are ‘switched off’– like an electrical circuit with a missing piece. Only the targeted biochemical in human fluids like blood or saliva can complete the circuit and ’switch on’ a signal proportional to the amount of biomarker detected,” he said.

When activated, the different protein biosensors produce either a change of colour for hue-based readings, or electrochemical current.

“Activated electrochemical biosensors broke down glucose and generated electrons as by-products to produce electrical current proportional to the amount of captured target molecule,” he said.

“The Clarkson team also demonstrated the feasibility of multiplexing this technology to detect two different biomarkers at the same time.”

“There are a huge number of parameters to reconcile when building a medical device. It’s incredibly hard and that’s why new diagnostic technologies come to the market very slowly,” he said.

Professor Alexandrov is from the QUT Centre for Genomics and Personalised Health, the QUT Centre for Agriculture and the Bioeconomy, and the QUT Faculty of Science. He said future research would focus on protein biosensor stability, sensitivity, and manufacturability.