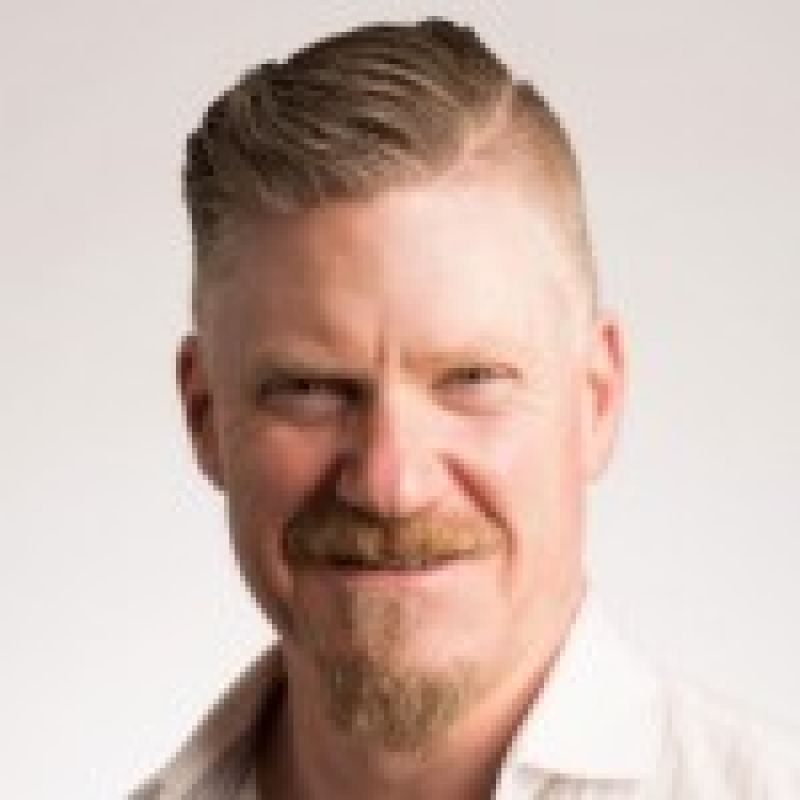 Virtual reality (VR) technologies have become cheaper and more accessible in the last couple of years. This allowed for exploring their use in different areas including gaming, health, education and training settings.

The Vive Tracker is an accessory for HTC Vive which allows developers to bring real objects into the virtual world by tracking them in 3D space to correlate their interactions with in world items, e.g. sporting equipment, such as tennis racquets.

In this project you'll develop interfaces between users and virtual reality environment using the Vive Tracker. This includes:

We expect that students who do this project will have skills in: