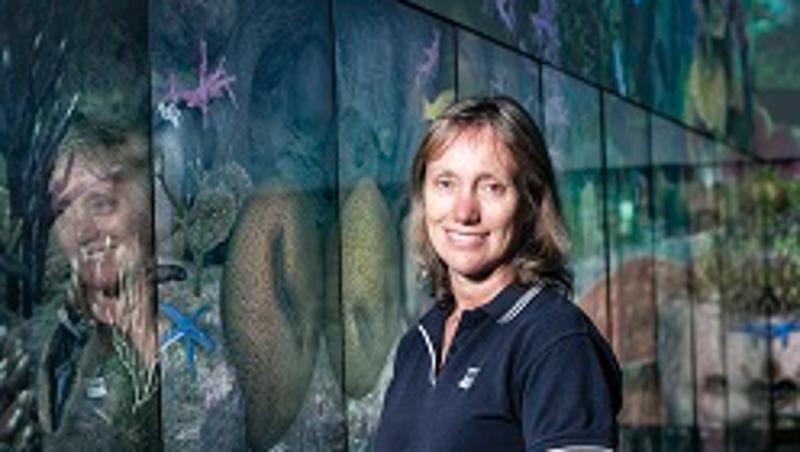 A QUT project to help Australia thrive in the Big Data Era has been awarded $2.4 million in a prestigious round of research funding.

Professor Kerrie Mengersen, from QUT's Science and Engineering Faculty, was one of only 15 new ARC Australian Laureate Fellows.

Her research project, Bayesian Learning for Decision Making in the Big Data Era, was awarded $2.4 million over five years. It was one of two research projects in mathematical sciences to be funded, with QUT among just eight universities in the country to receive funding.

The project will transform the way in which Australia is equipped to prosper in the Big Data Era by translating statistical knowledge to real-world challenges in industry, environment and health - from mapping cancer to monitoring the health of the Great Barrier Reef.

Professor Mengersen, who is also Deputy Director and a Chief Investigator at the ARC Centre of Excellence for Mathematical and Statistical Frontiers, said the challenge of big data was how to use it effectively.

"Every organisation and individual can now access and generate a huge amount of data from very many sources," she said.

"The big question is 'now that we have it, what do we do with it?' Organisations, governments, schools and communities are thinking about how best to use their data and we need now, more than ever, to be smart about how we use it so we can make valid, evidence-based decisions."

The Fellowship will focus on a "step-change" in Bayesian Statistics, which has been around for more than two centuries.

"Bayesian statistics is the original way of doing statistics, but its focus has traditionally been on smaller datasets," she said.

"The challenge now is to 'scale up' Bayesian statistics, and this will require new models, new analytic tools and new ways of making inferences and decisions."

Professor Mengersen said the new knowledge would be translated into addressing real-world problems.

"Some of these will be new, and some will build on current projects, including understanding and improving health, conservation of threatened species and monitoring the health the Great Barrier Reef, and modelling large industry and business systems such as airports and agriculture," she said.

"The new big data statistical analysts trained through the project could also create much needed capacity at national and international levels."

Professor Mengersen thanked QUT for its support and commitment to statistical research.

"It's so important to work in a university environment that is so supportive of maths and statistics," she said.

"I think QUT is one of the best universities in the country in this regard."