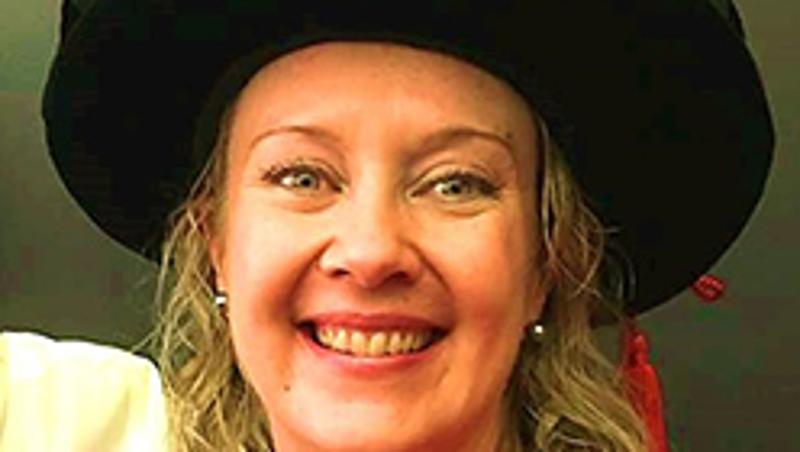 Canberra-based Dr Felicity Lawrence, from QUT’s Faculty of Education, has completed the first known academic research into the prevalence and impact of organisational workplace cyberbullying as viewed by Australian public servants.

“The implications of this research are critical for Australian organisations looking to grow into the future. Traditional workplace bullying costs the national economy up to $36 billion each year, so the cost of cyberbullying on productivity could be profound,” said Dr Lawrence who is calling on the federal government to establish anti-cyberbullying legislation.

“Workplace cyberbullying is overt or anonymous person-or task-related bullying where other workers or external clients use technology to instantaneously and publically broadcast a comment, video or picture, anywhere and anytime, to embarrass or defame the target.

“Even one defamatory video, post or comment has the capacity to go viral, and once it’s on the internet it is hard to remove and can damage an employee’s reputation, and potentially their career.”

Three studies involving more than 600 public sector participants from across Australia found 72 per cent of public servants reported experiencing or observing task- and person-related cyberbullying over the past six months with 74 per cent ranking their workplace as highly stressful.

More than half viewed their organisation’s anti-bullying strategies as ineffective, with a third experiencing decreased job satisfaction

Crucially, nearly half of participants reported a negative impact on their work performance and productivity.

Dr Lawrence said public servants sometimes make decisions that can adversely impact other staff or clients, and as a result may receive aggressive and bullying emails, YouTube videos or social media posts from the affected staff or clients.

“Government employees view this online behaviour as more intense than face-to-face bullying as cyberbullying crosses work and home boundaries and can follow them from job to job, state to state, and is difficult to stop or remove from the internet,” said Dr Lawrence.

“The public servants I surveyed indicated that there’s a kind of “cyber-underground” that has created a hidden negative online workplace culture where some employees feel they are free to harass and bully one another and yet remain unaccountable for their behavior.

“In this respect, my research has significant implications for employers under their duty of care obligations within the Work Health Safety Act 2011.

“One practical solution to mitigate workplace cyberbullying would be to develop federal anti-cyberbullying legislation covering all Australian workplaces. Organisations should also be establishing clear policies supported by management along with effective training and education programs to address the issue.”