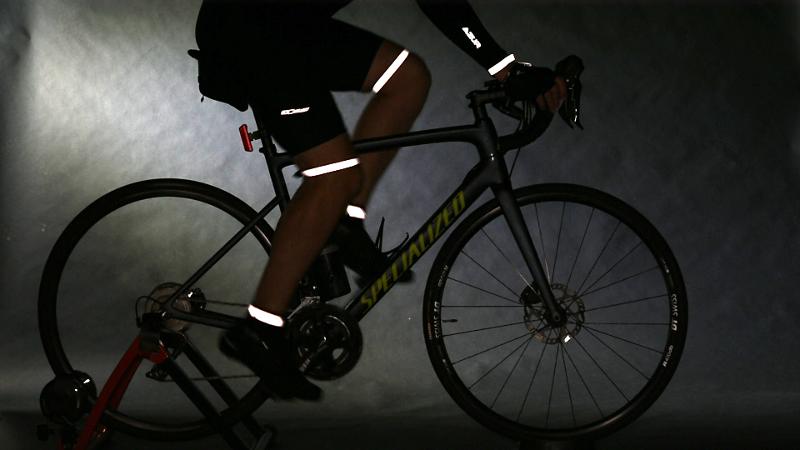 QUT research has found that cyclists and pedestrians exercising in low light are mostly unaware that reflective strips placed on their moveable joints could significantly reduce their risk of being involved in a collision with a vehicle, where the injury risk at night is up to five times greater than during daylight.

This was the finding of a QUT qualitative study led by Professor Joanne Wood, from the Faculty of Health’s School of Optometry and Vision Science, of 50 riders and runners in Brisbane and Leeds, UK who regularly ride or run under low light levels, which aimed to understand their strategies for increasing their visibility to drivers under these light levels.

They found that most believed lights – flashing or static – and bright clothing were sufficient to allow drivers to recognise them from a safe distance at night.

“Although they believe conspicuity (being visible) is essential for their safety, they prioritised style or comfort over wearing reflective clothing,” said Professor Wood, who is a member of QUT’s Institute of Health and Biomedical Innovation.

“Reflective material on the moveable joints (wrists, ankles, knees and elbows) can strongly enhance night-time conspicuity by creating a sense of ‘biological motion’ or ‘biomotion’ for drivers.

“Studies have shown that our visual perception of biological motion is extremely sensitive, which allows us to quickly and accurately recognise a moving person ahead and the characteristics of their movements. 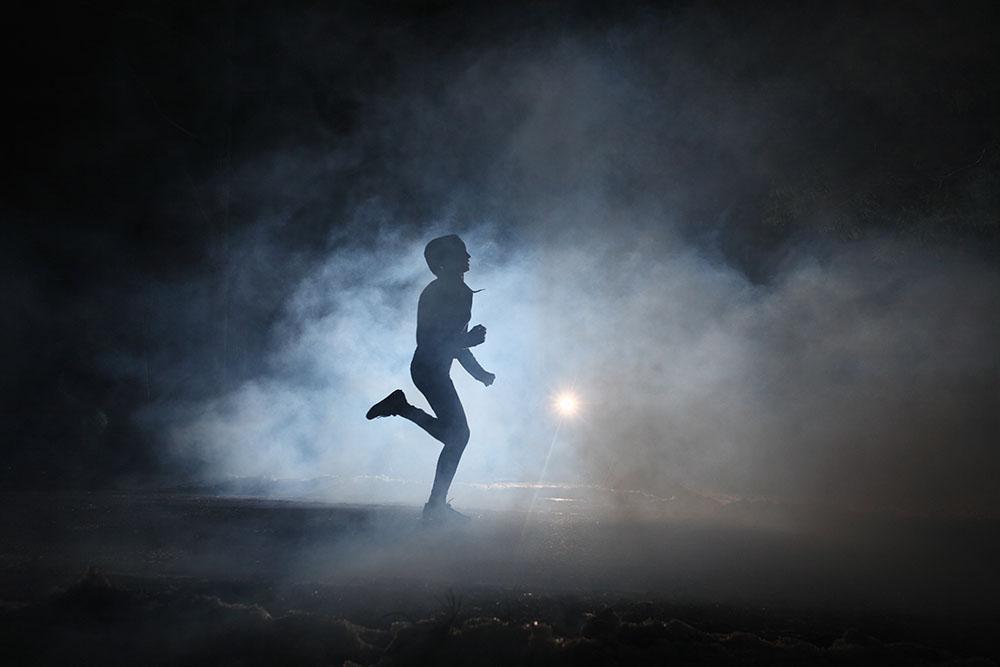 “This increases drivers’ ability to recognise cyclists and runners from a safe distance in time for them to avoid a collision.

“Australia and New Zealand have mandated standards for high-visibility clothing for night-time road workers but there has been no translation to others using roads at night.”

“Cyclists, in particular, relied heavily on lights and were willing to pay more for higher lumen LED lights because they are brighter.

“Participants were not aware of the fact that lights give drivers only limited distance cues, making it difficult to determine how far away a cyclist is. Drivers can see something on the road ahead but are unable to discern how far away it is or whether it is a person or an inanimate object such as a road sign.

“The majority of the participants believed that fluorescent clothes increased visibility at night, but research has found cyclists overestimate the actual effectiveness of fluorescent clothing at night.” “They talked about reflective strips on shoes and seams of clothing but believed they were more of a design than a safety feature because they were too small to be seen at a distance,” she said.

“Some rated reflective vests as more effective than strips on clothing, however, vests are limited to the torso and so provide less motion information to drivers.

“Reflective strips on moveable joints like knees and ankles tell drivers it is a person ahead, rather than misinterpreting the bright object as a sign or another lighted object.”