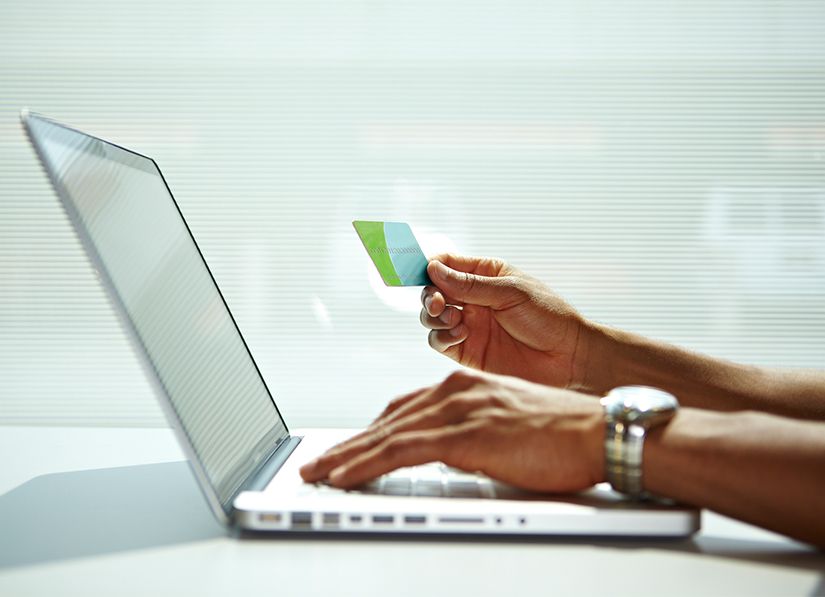 Australian supermarket giant Woolworths has announced its single biggest investment in logistics infrastructure, spending A$780 million to replace up to 1,300 workers with robots.

It plans to build one semi-automated and one fully automated distribution centre in south-west Sydney. About 650 jobs will be created at the new centres, to open in 2024. Three existing centres (two in Sydney, one in Melbourne) will close as a result.

In these COVID-conscious times that’s the obvious spin.

But it’s true this is a response to the changes being wrought on the retail sector by COVID-19.

The principal change is a matter of pace. COVID-19 has turbocharged the shift to online shopping. Even as social-distancing rules ease, this trend will consolidate. Many bricks-and-mortar shops are in trouble, particularly those in shopping centres.

Retail will also be shaped by how COVID-19 has changed our shopping behaviour, with thrift and value being important.

Shopping online is the new norm

In April, 5.2 million Australians shopped online, according to Australia Post’s 2020 eCommerce Industry Report. The Australian Bureau of Statistics estimates those sales were worth A$2.7 billion, 11.1% of all physical retail sales, compared with 7.1% in March 2019.

More automated fulfilment centres are part of meeting these online demands. Of course, such investments were already on the radar.

In March 2019, Coles announced an exclusive deal to use the “end-to-end online grocery shopping solution” developed by Ocado, a British online supermarket chain that has no stores, only warehouses. Its technology spans the online shopping experience, automated fulfilment and home delivery.

Woolworths itself has already opened the Melbourne South Regional Distribution Centre, whose automated features are hyped in the following promotional video.

So these latest moves are part of a trend, albeit one unexpectedly accelerated by COVID-19. And once consumers try new channels, studies show, they are likely to stick with them.

The future is dark

At the other end of the supply chain, the shift to online shopping has created demand for “dark stores” – essentially, stores without customers. These smaller, decentralised facilities, located in suburbs rather than industrial parks,  are designed to pick and dispatch online orders quickly.

Woolworths opened its first dark store in Sydney in 2014. Coles opened its first in Melbourne in 2016. Existing stores are also being repurposed as dark stores. In April 2020, Australia’s Kmart temporarily converted three stores to use as fulfilment centres.

In May, Kmart’s owner, Wesfarmers, announced it would shut 75 of its Target stores (and convert the rest to Kmart stores). Also looking to downsize are Australian department store icons Myer and David Jones, which have accelerated their plans to reduce floor space 20% by 2025

Footwear giant Accent Group – which owns more than a dozen shoe brands and has more than 500 stores in Australia and New Zealand – is planning to close 28 stores and focus more on online sales.

All these closures will add to the woes of shopping centres.

Though crowds reportedly surged back to centres when “lockdown” restrictions were eased, growing awareness that the pandemic is not over and social distancing protocols continue to create consumer anxiety.

The retail mix will change: fewer fashion and general merchandise shops, and more services such as medical centres, offices and childcare centres.

One bright spot may be for local and independent shops.

Smaller retailers can often adapt faster than larger ones. Smaller community pharmacies, for example, implemented social distancing and hygiene measures more easily than larger retailers, due mainly to their smaller size and having less traffic.

There are opportunities to leverage shoppers’ desire to support local shopkeepers, producers and growers. Locally made goods and services are also less likely to have long supply chains that will impede overseas deliveries while COVID-19 is uncontained.

But they’ll still need to sort out their online shopping experience.