How many species were saved by national parks? 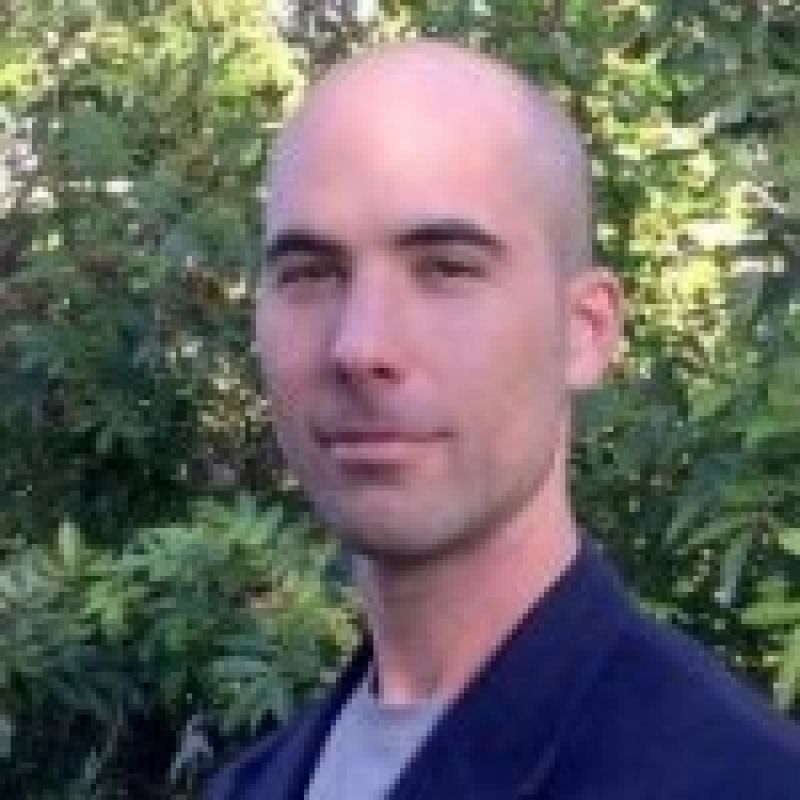 National parks are the cornerstone of modern conservation efforts. They now cover more than 10% of the Earth’s land surface and are found on every continent and sea.

Recent research produced large, complex machine learning tools (boosted regression trees) that predict a species’ threat level (as defined by the International Union for the Conservation of Nature). They can also predict the probability that a species will become more threatened or go extinct. We'll use this new technique to answer important and outstanding questions in conservation science.

The project will extend existing statistical methods to predict the conservation status of the same threatened animal species in both:

These different predictions will help us understand the degree to which national park systems have saved species from extinction.

The project will begin by focusing on mammalian predators in Africa. Examples can include:

Candidates must have, or be undertaking, a degree in mathematics or a similar quantitative field.

We particularly welcome applications for groups that are underrepresented in STEM, including: