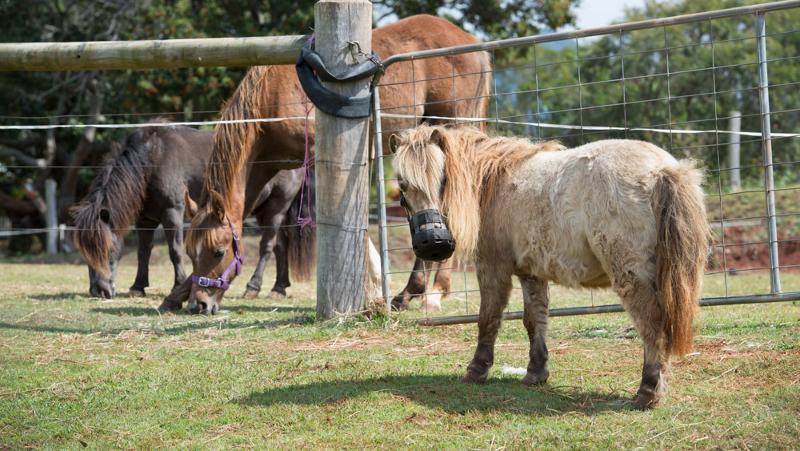 Blockchain to the rescue of small publishers

As Australian book publishers grapple with global disruption, digital technologies, and economic uncertainty, QUT researchers are looking at how blockchain technology can help them survive and thrive.