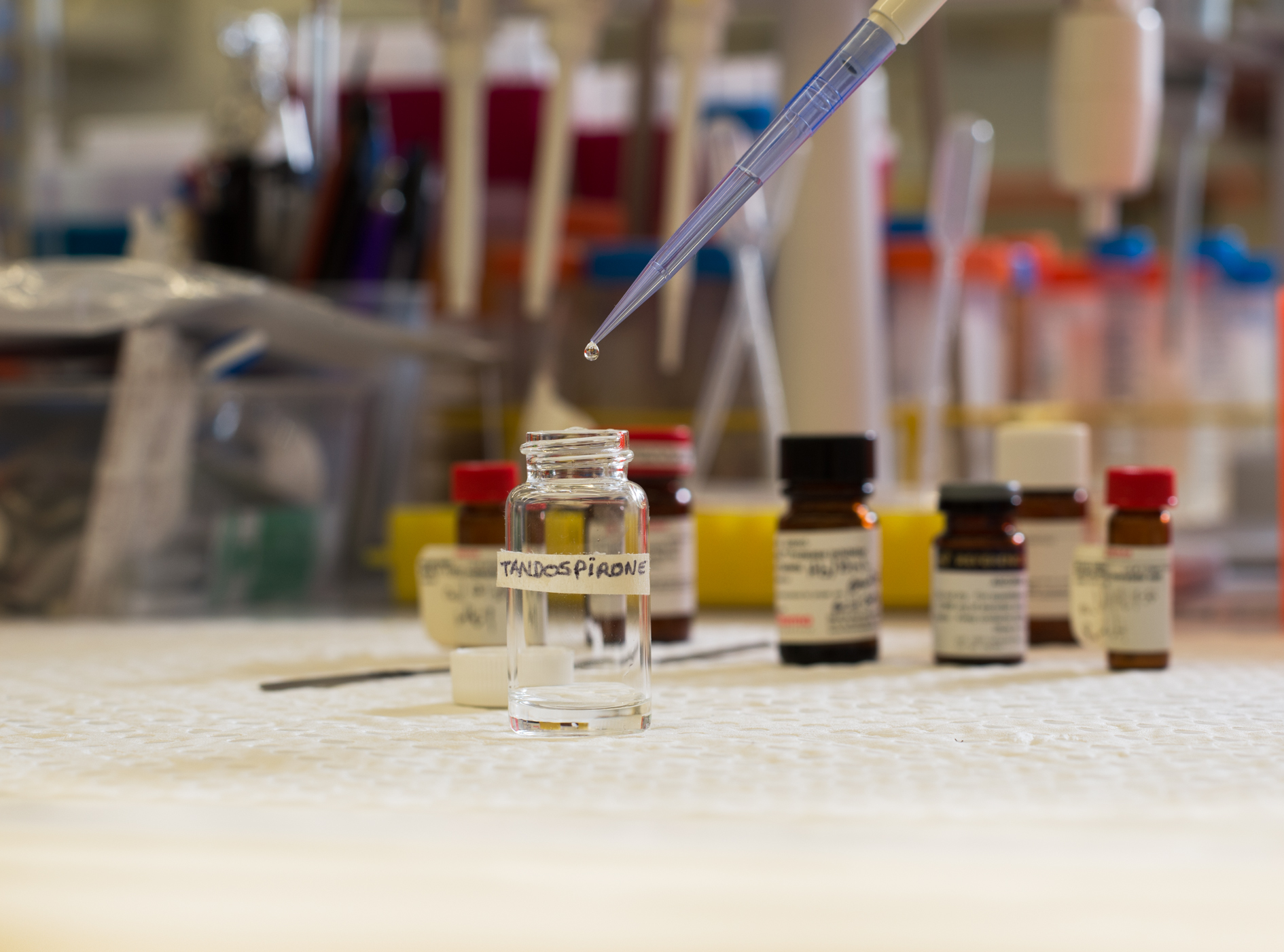 New Australian-made positioning technology based on QUT research is set to compete with global brands in monitoring risk and safety of road bridges, high-rise buildings, dams and other major natural or constructed structures.