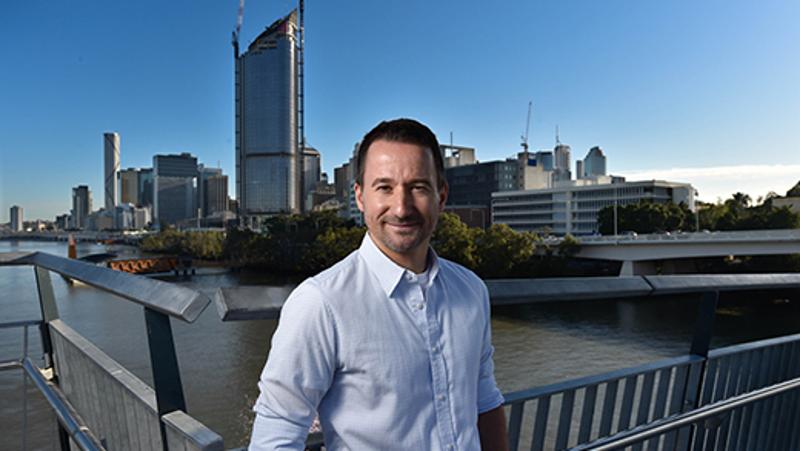 Brisbane, the Gold Coast and Springfield have forged a collaborative partnership with the Open Data Institute Queensland (ODIQ) and the Urban Informatics Research Lab at QUT to become Australia's first region to join the ranks of progressive international cities embracing digital innovation, the Open and Agile Smart Cities (OASC) network.

This international initiative emerged from the Danish-led Connected Smart Cities Network, founded five years ago to establish a mechanism through which a network of smart cities could engage in long-term collaboration.

Fundamental to its success is the agreement to use freely-available, open source software, standard APIs and data models as well as the willingness to share experiences.

The OASC Initiative, which was announced in March, provides an opportunity for the region's industry and citizens, enabling the development of smart city applications and solutions to reach many cities at once. This will dramatically increase the market for our local developers who will now have access to comparable data from around the world.

Brisbane, the Gold Coast and Springfield will now have access to the learnings and experiences of other leading urban regions around the globe, share best practices, connect with thought leaders and benchmark performance against the international landscape. It will provide the joint region with an opportunity to create a globally competitive environment; embracing open approaches towards technological innovation in order to enhance the experiences of residents, businesses, visitors and community groups.

QUT's Professor Marcus Foth, initiator of the Australian contingent and founder of the Urban Informatics Research Lab, said: "We are thrilled to be collaborating with Brisbane, the Gold Coast, Springfield, and the ODI Queensland, to establish the first Australian node of the Open and Agile Smart Cities network.

"The OASC principles strongly align with our lab's research findings: Smart cities require open standards to ensure interoperability and competitiveness by avoiding vendor lock-in. The OASC will enable us to benchmark performance and easy sharing of urban innovation."

Chair and founder of the OASC, Professor Martin Brynskov, from Aarhus University in Denmark, said: "There are now more than 60 cities across the world, including recognised Smart Cities such as Helsinki, Copenhagen, Brussels and Amsterdam that are now committed to the initiative. And momentum to subscribe to open and agile standards is growing."

ODIQ CEO Maree Adshead said: "This collaboration by cities of the South East corner of Queensland demonstrates the region's leadership in harnessing the vast social, economic and environmental opportunity that open data represents.

"We are delighted to play our part in co-ordinating extraordinary outcomes for our region through this initiative."