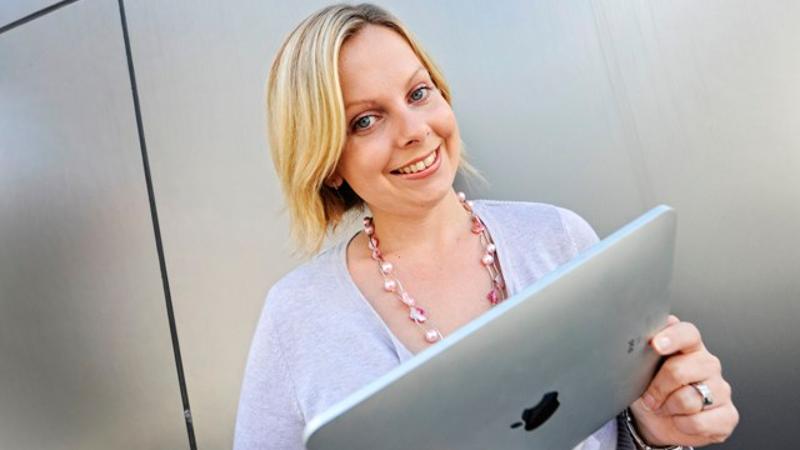 Children could be better off playing video games over the school holidays than watching television, a QUT study shows.

The paper, Active versus Passive Screen Time for Young Children, published in the Australian Journal for Early Childhood showed the majority of children aged two to five exceeded government recommendations of a maximum of one hour of 'screen time' per day.

Their analysis of data from the Longitudinal Study of Australian Children found children in this age group spent, on average, some two to three hours watching television compared to less than a half hour playing video games or using computers.

Dr Johnson said while watching television was a 'passive' experience, video and computer games were interactive, with research showing it boosted children's self-esteem, cognitive skills such as problem-solving and, in some cases, physical activity levels.

"There is a lot of negative press about gaming and that's not well-supported. Where there is a negative effect, research shows it's on the minority of people," he said.

"Video games are a mainstream pastime. More than 92 per cent of Australian homes have at least one device for playing videogames.

"Emerging research has shown that active video games such as Nintendo Wii, Sony PlayStation Move, and the XBOX Kinect can be used to motivate young children to exercise and be more active outside of the game setting."

Dr Sweetser said computer use and video game play should not be classed as the same type of activity as watching television.

She said screen-time recommendations, which are based on the sum of all screen-related activities, should be divided into two categories, active and passive screen time.

"This distinction provides a more accurate classification of screen time and a better lens through which to consider the benefits and detrimental effects for young children," she said.

Dr Sweetser said parents should monitor the amount of time and type of games children play on game consoles and computers.

"Clearly, certain forms of media such as violent video games are not appropriate for children, and games should be played in moderation," she said.