With World Cup fever gripping soccer fans, a QUT researcher is looking for contributions to a community engagement project capturing the incredible, and lengthy, history of the women’s game in Brisbane and Queensland.

From the first public match at The Gabba in 1921, before a crowd of 10,000, to the first Matildas and our current local stars, Dr Lee McGowan is building a substantial archive to highlight the women’s game’s rich heritage. 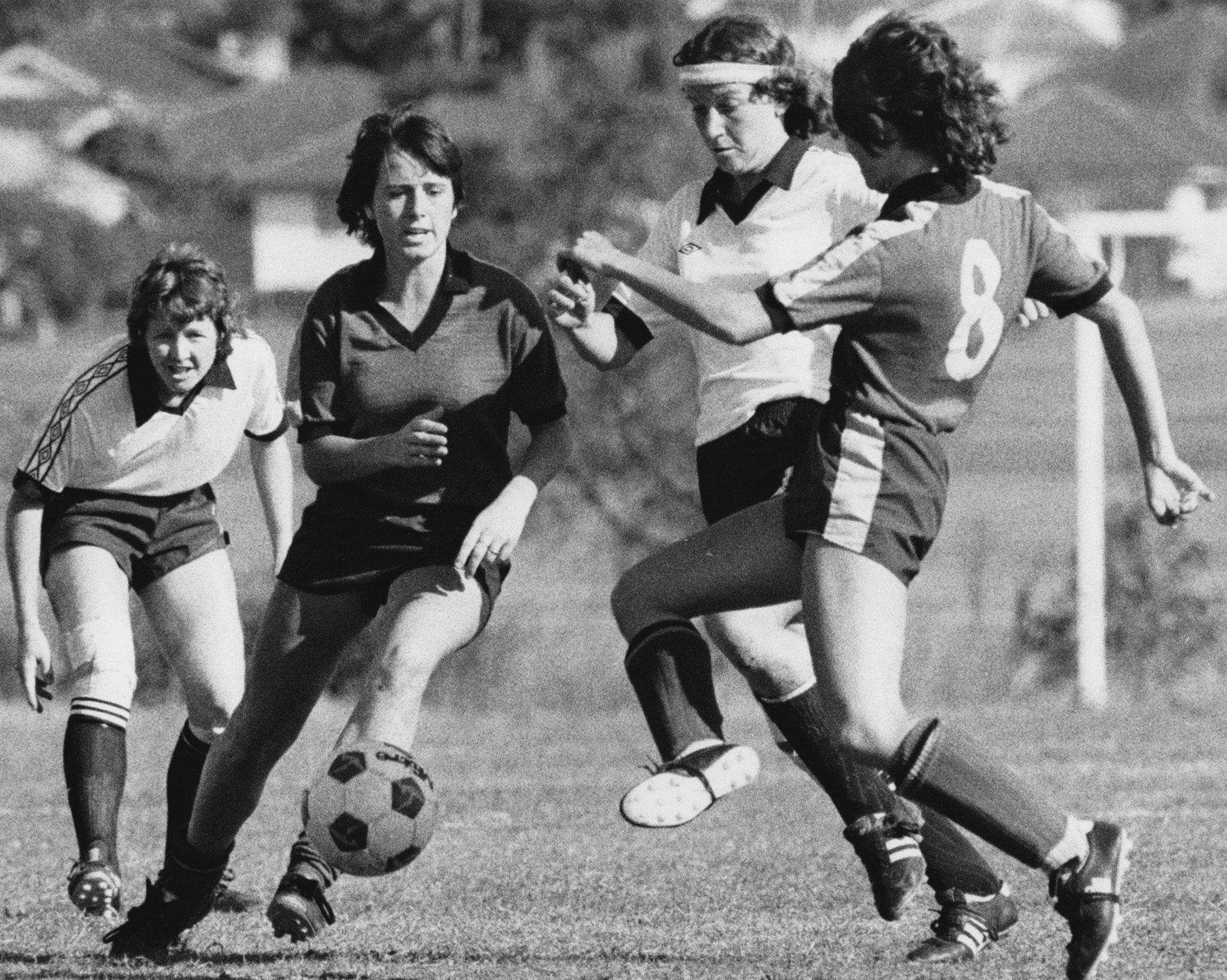 The website highlights the stories and the people, the players, coaches and administrators, behind key matches, events and turning points. He now wants to extend the research beyond Brisbane to regional Queensland and is calling on the public to come forward with their stories and memorabilia.

“Until now the history of women’s football in Australia has been hidden from all but those directly involved,” said Dr McGowan.

“Football is the nation’s most popular game. More women and girls play football than netball in Australia. There’s also our extraordinary national team, The Matildas, who are more successful than the Socceroos.

“I think we should celebrate the women who made it possible, the pioneers and the champions and those who gave so much of themselves and their time for the game they love. I have met with former and current players, coaches, fans and administrators. It would be brilliant if I could build on those stories.

“Those trailblazers played under the most difficult circumstances. It is their shoulders the Brisbane Roar W League team stands on.

“We know the first games were played in Brisbane in 1921. We know, too, that women were discouraged from playing, following the ban on women playing in 1921 in England and France. 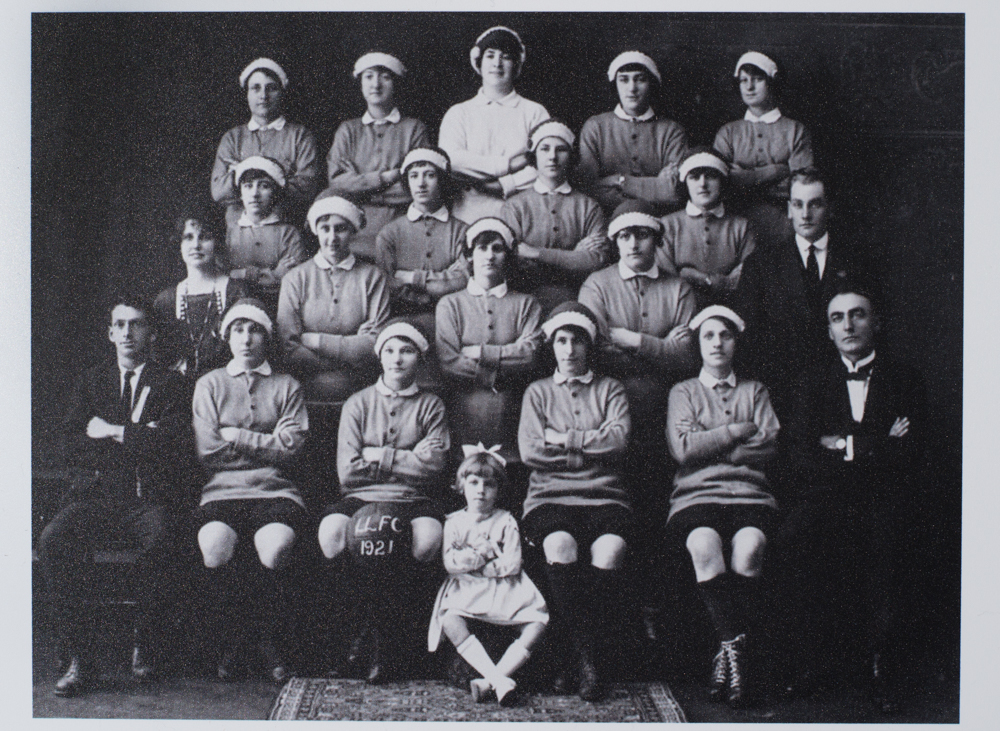 “The ban was lifted in 1971, but women were playing football in Brisbane and other places in the state, including Mt Isa, from at least the early 1960s. We’re keen to learn more about what happened in between. We’re also looking to expand the project to the rest of Queensland.”

Dr McGowan has held public presentations and exhibitions at Brisbane City Council libraries and is looking for funding to take the project to regional Queensland. The exhibition can currently be viewed in QUT’s Kelvin Grove Library and the foyer of Z9 in the Creative Industries Precinct (corner of Musk Avenue and Kelvin Grove Road).

“We’ve been very fortunate. The football community are extremely generous with their time, their material and exhibit pieces and their stories. Many of them are being exhibited and featured on the website – all sorts of things, from representative strips, calendars, match balls, medals, programs, photos – but the record is incomplete,” he said.

“Matches were staged as early as 1921 in Ipswich, Toowoomba, Emerald, and elsewhere. A touring exhibition to regional Queensland would uncover a treasure trove of new material for our living history.”

Dr McGowan is also writing a book called, Football in Fiction, to be published in 2019 by Routledge.

Visit www.withtheballatherfeet.com.au for more information and to contribute to the project.