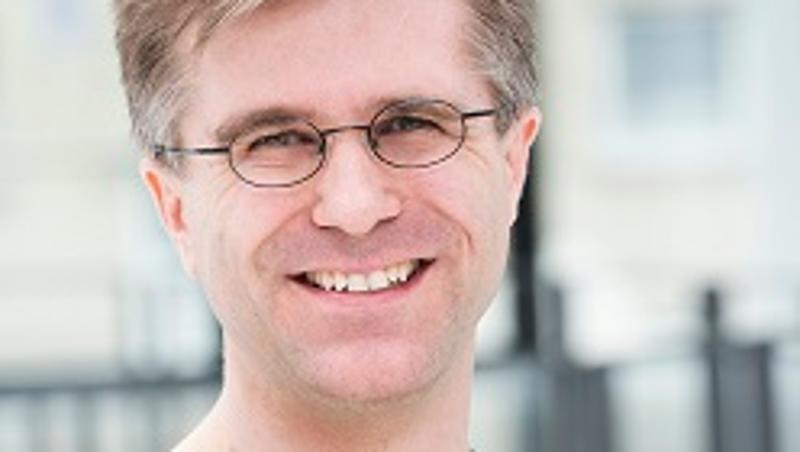 A QUT team led by Professor Christopher Barner-Kowollik exploring how light can be used in manufacturing has been awarded an Australian Research Council (ARC) Linkage grant of $159, 916 to support its partnership with German firm Cynora.

Professor Barner-Kowollik is a keynote speaker at the Making Better Humans event, staged by the Australian Academy of Science at Queensland Museum on Thursday 5 October.

Earlier this year he was awarded an ARC Australian Laureate Fellowship worth more than $3 million to investigate how monochromatic light provided by lasers could be used to program and reprogram coatings and materials. 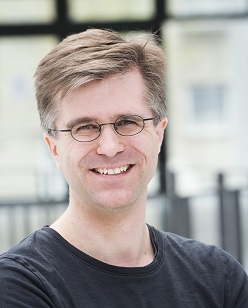 “We live in a world where natural resources are diminishing. Imagine if we could harness the power of light for use in chemical synthesis and the manufacture of new materials,” said Professor Barner-Kowollik, a world-leading soft matter nanotechnologist based at QUT and an adjunct appointment at the Karlsruhe Institute of Technology in Germany.

“Our long-term industry partnership with Cynora has been very productive and we look forward to that continuing for years to come.

“In Australia, where light is an abundant yet underused resource, specific filters could be developed to enable light’s power to be harvested for chemical transformations.

“In less than 15 years, it is estimated that 10 per cent of all goods will be 3D printed. The ability to use the same ink to produce not just multiple products but products of varying material properties just by changing wavelengths, would be a game changer,” he said.

Further, Professor Barner-Kowollik said one of the holy grails of 3D laser lithography was to be able to write 3D structures with nanometre resolution using visible light.

“We have the possibility of revolutionising the fabrication of nanoscale structures, including computer chips, so the ARC Laureate support from the Australian Government is vital,” Professor Barner-Kowollik said.

“Another example of what we are working on is the development of a coating whose mechanical properties could be adjusted to make it more flexible by simply shining light on it in certain areas and then using a different light wavelength to harden it again.

“It also offers a new approach to how the sensitive parts of electronic devices are fitted and removed – by programming and then reprogramming coatings with light of different wavelengths to make them either hard or flexible.”

The Making Better Humans event is sponsored by QUT and part of The Australian Academy of Science Plastic Fantastic National Speaker Series. It starts at 5.30pm on Thursday and covers the latest developments in polymers, handheld 3D printers for repairing damaged cartilage, shape-shifting medical implants, anti-cancer drugs delivered using nanoparticles and light driven chemistry as the next frontier in advanced materials synthesis.