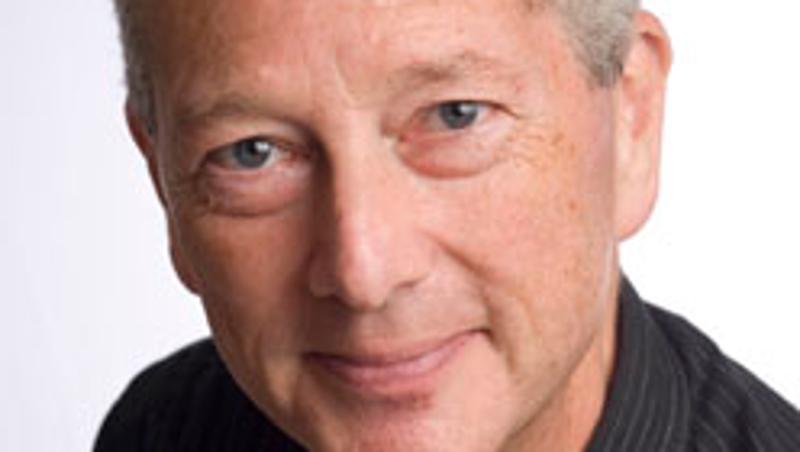 A well-known optometry researcher based at Queensland University of Technology (QUT) will be celebrated with a prestigious international award.

Professor Nathan Efron will be presented with the American Academy of Optometry Glenn A. Fry Lecture Award, which recognises a distinguished scientist or clinician's current research contributions.

As recipient, Professor Efron will give a lecture at the academy's annual meeting, held this November in San Francisco, on his research.

In the 40 year history of this annual award, he is only the second person outside of North America to receive it.

Professor Efron, who is based at QUT's Institute of Health and Biomedical Innovation (IHBI), said the annual Fry Lecture Award was the "Nobel Prize" of optometry.

"This is considered the most important award internationally for current research in the field of optometry."

Professor Efron, who joined QUT in 2006, has spent the past 10 years researching ophthalmic markers of diabetic neuropathy.

One of his current research projects at QUT is a five-year study of the link between eye nerve damage and nerve changes in the feet of diabetic patients.

"The information we gain during this study will be used to validate and develop novel new eye tests to detect and monitor a potentially severe complication of diabetes known as peripheral neuropathy," he said.

"We will also learn how nerve fibres change over time in diabetic patients, which will help us better understand peripheral neuropathy."

Professor Efron is also well-known for his research on contact lenses. He has published seven textbooks on this topic and, as a result, contact lens students and clinical optometrists around the world are familiar with his name.