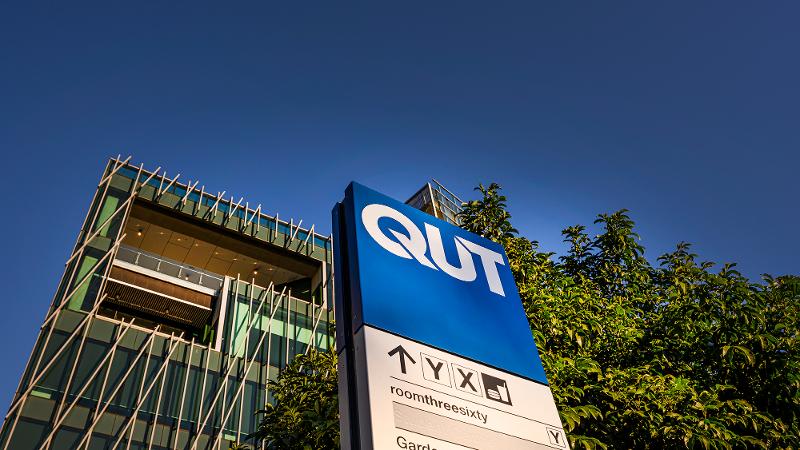 The QUT Council will be streamlined to ensure a more responsive governance model aligned with many other universities.

Queensland Parliament on Wednesday passed the Queensland University of Technology Amendment Bill 2021 (Amendment Bill) with bipartisan support from the Queensland Government and opposition, enabling the reform to QUT’s governing body after extensive consultation, including consideration by a parliamentary committee.

QUT Vice-Chancellor Professor Margaret Sheil said there had been a thorough consultation process with the university community of 12,000 staff and 53,000 students in developing this new model for the QUT Council.

“It is very pleasing, during the Parliamentary debate of the legislation, to see the broad support for QUT as an institution and for this revised model of governance,” Professor Sheil said.

“I would like to thank Minister Grace and her team for their support, and to all of the many members of Parliament, who took this opportunity to highlight, through sharing their own stories of connection, the importance of QUT’s role in real-world education and research.

“While the current governance model has served QUT well, it is widely acknowledged the smaller governing bodies reflect modern management practices. The new model also maintains the balance of academic, professional and student representation on Council.”

In discussing the leglisation in Parliament yesterday, the Minister for Education Grace Grace thanked opposition education spokesperson Dr Christian Rowan for the bipartisan support on the legislation which allows for the streamlining of the council from 22 people to 15, in line with other Australian universities.

Ms Grace said the amendments to the Council size would support effective governance while maintaining an appropriate balance of skills and experience on the Council.

“The reduction in the number of QUT Council members is in line with the code of best practice for the governance of Australian universities, which states that a university governing body should desirably be no more than 15 members,” Ms Grace told Parliament.

The revamped size of the QUT Council is the result of a process that began in 2019 in response to a State Government reform model.

The QUT Council initially proposed a 13 member model. In August 2019, the Council endorsed a revised 15-member model in response to feedback from the university community.