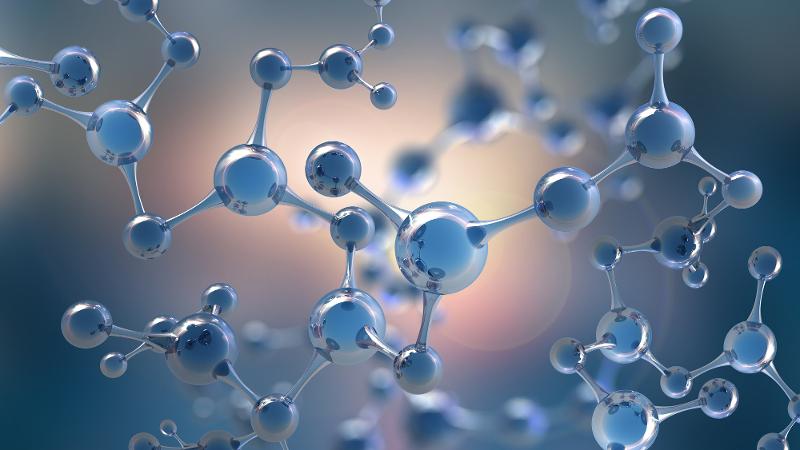 An interdisciplinary team of researchers has developed a powerful mathematical modelling tool that will allow researchers to predict the properties of polymer networks before they are even created.

Polymers networks are made up of long chains of molecules, like a string of pearls or spaghetti. This new model predicts the connections between the spaghetti-like strands.

In the study, published in Nature Materials, the researchers from Ghent University (UGent), QUT and Stanford University, developed the method for predicting  polymer properties.

“For the first time, this is a predictive tool for material properties of networks – from the smallest building block of the molecule up to how hard is the material, is it impact resistant or is it just a soft blob,” Professor D’hooge said.

Dr De Keer, of UGent, said the tool outlined in the research was an aid in the design of new supermolecular polymers in areas such as drug delivery, gene transfection and biomedical applications.

“Here we are making a real step forward by fusing expertise from theoretical modelling to experimental chemists who provide examples by which the model can be tested.”

Professor Barner-Kowollik said the ultimate dream for experimental chemists is to have a computer program that takes the unknown out of experiments.

“Imagine if you could have a supercomputer that, even before you hit the lab, would be able to say what the likely outcome would be,” he said.

“This is a step in towards that.”

Along with Professor Barner-Kowollik, researchers involved in the study include QUT’s Dr Hendrick Frisch and Daniel Kodura.

Professor Reinhold Dauskardt at Stanford University said he was “super excited” about the work.

“It represents a tour-de-force of fundamental materials chemistry and demonstrates what can be achieved from an international team with diverse backgrounds.”

Professor Dauskardt said the work “shows how molecular building blocks can be assembled both temporally and spatially to create accurate materials structures including defects and resulting structure-property relationships”.

“This combination of both kinetics and molecular spatial assembly has not been achieved before,” Professor Dauskardt said.

Along with Professor Reinhold Dauskardt, Ms Karsu I. Kilic from Stanford University is involved in the study.