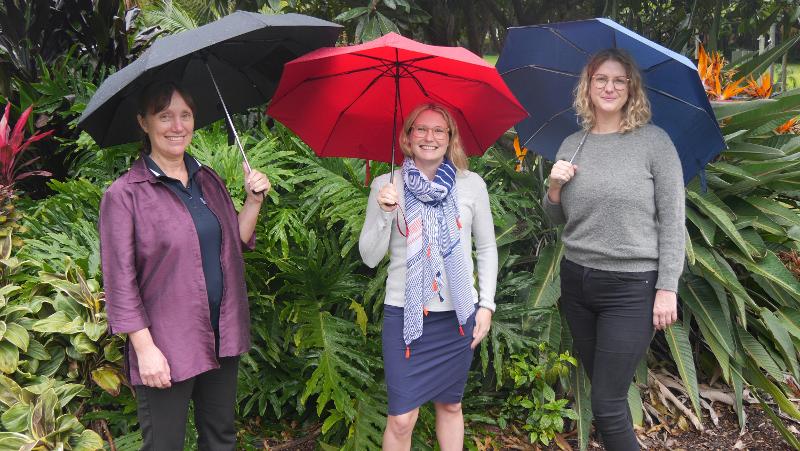 QUT researchers have developed a new machine learning mathematical system that helps to identify and detect changes in biodiversity, including land clearing, when satellite imagery is obstructed by clouds.

The region is home to many native species including the critically endangered northern hairy-nosed wombat and the vulnerable greater glider, and the area mainly consists of forest, pasture, and agricultural land.

Dr Jacinta Holloway-Brown says measuring changes in forest cover over time is essential to track and preserve habitats and is a key sustainable development goal by the United Nations and World Bank to manage forests sustainably.

“Satellite imagery is important as it is too difficult and expensive to frequently collect field data over large, forested areas,” Dr Holloway-Brown said.

“The problem with using satellite imagery is large portions of the earth are obscured by clouds and this cloud cover causes large and frequent amounts of missing data.”

Dr Holloway-Brown said it was estimated based on 12 years of satellite imagery on average approximately 67 per cent of the earth is obscured by cloud cover. 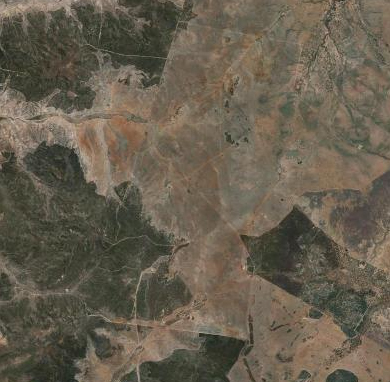 “Using our method, we can compare pixel by pixel what type of land cover there is and if it has changed since the last image. For example, if the pixel was forest in the last image and in the next a week or so later it has changed to soil or a tree stump, we are able to detect that,” she said.

By simulating clouds, the researchers, which includes QUT’s Distinguished Professor Kerrie Mengersen and Dr Kate Helmstedt, could “test the limits” of the method and know how well or not it could predict what was underneath the clouds.

“We get the most up to date predictions of missing data due to clouds by training our machine learning method at the edges of those clouds and predicting the missing areas,” she said.

Dr Holloway-Brown is due to present the research to the United Nations Task Team on Earth Observation Data.

“There are real possibilities to use our method to make a real difference to forest monitoring,” she said.

The researchers are part of the QUT-based Australian Research Council Centre of Excellence for Mathematical and Statistical Frontiers.

A pdf of the journal article is available upon request.