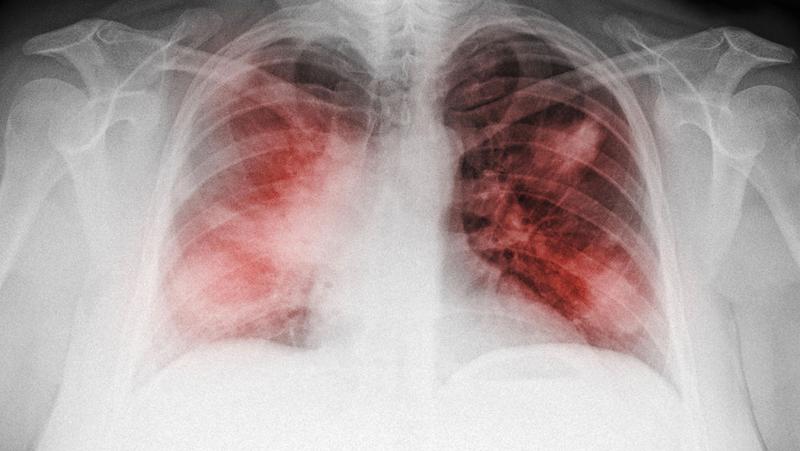 A multi-stranded strategy is needed to reach the lofty goal of the NHMRC Centre of Research Excellence on Achieving the Tobacco Endgame (CREATE), says a chief investigator and co-director of the project’s legal dimension, QUT Professor Matthew Rimmer.

Professor Rimmer co-authored the influential 2008 paper The Case for the Plain Packaging of Tobacco Products and has researched global legal challenges to the tobacco industry extensively.

“The centre’s researchers will take a global view to investigate for the best mix of policy strategy to put the tobacco industry out of business in Australia and New Zealand,” Professor Rimmer said.

“We are looking at how WHO’s tobacco control measures have been implemented in various jurisdictions.”

Class actions and tobacco liability are legal avenues to oppose tobacco sales that are on rise.

“A court in Quebec has ordered tobacco distributors to pay $15 billion to victims of lung, throat and emphysema. Imperial, Benson & Hedges and Rothmans all tried to go into bankruptcy to avoid liability. 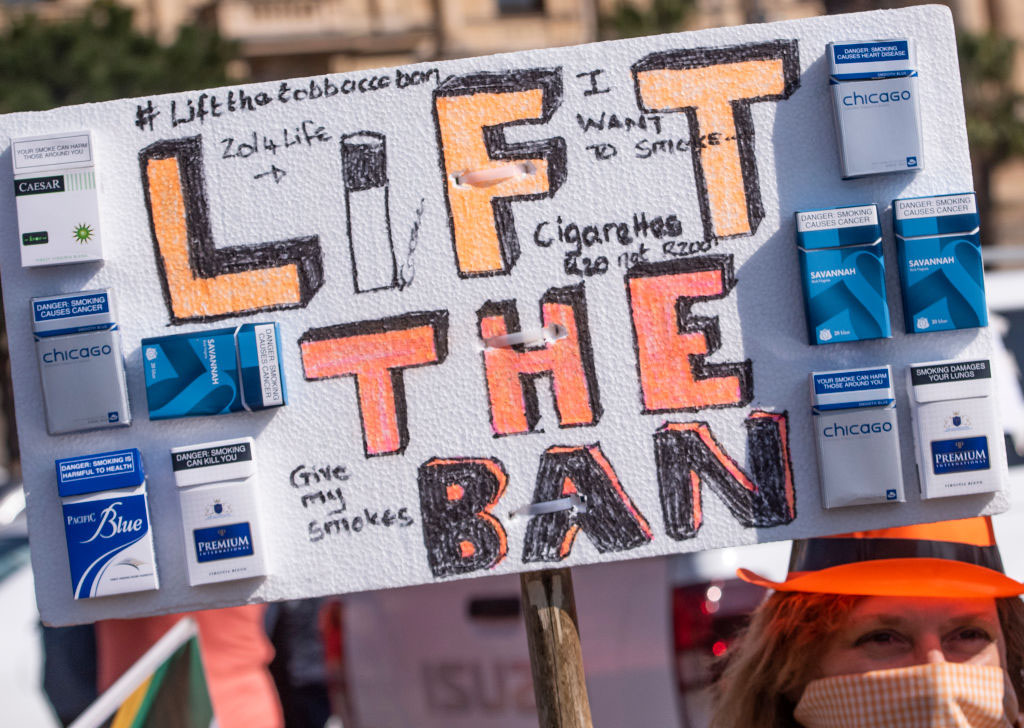 “Courts are assisting the tobacco opponents in other ways. South Africa put in place a complete tobacco ban during the COVID lockdown because smokers are more vulnerable to COVID and its serious effects. The ban was tested in court and was upheld.”

Professor Rimmer said the tobacco industry had taken to social media to encourage young people to take up smoking and become addicted.

“Anti-tobacco bodies have made gains in Australia and other countries through higher tobacco taxes and restricting mass media advertising and sport sponsorship.  However, Big Tobacco have now been deploying social media to target the next generation of smokers.

“The Campaign for Tobacco-free Kids in the US have called upon the Federal Trade Commission to better regulate tobacco advertising on social media,” he said.

“Weaker regulation of social media complaints in US has hampered the move to stop this deceptive advertising while Instagram influencers have reported the tobacco-industry’s attempts to contract them to use cigarettes as background props in their posts.”

Professor Rimmer said another strategy to be considered was tobacco divestment.

“Tobacco industry opponents have called for superannuation, pension and sovereign wealth funds to divest of tobacco holdings. This strategy has been copied by climate change activists with some success. “Retail restriction such as licensing of retailers to sell tobacco products or mandating where shops selling tobacco can be located are also mooted.

“All anti-smoking policy measures are contended by the tobacco industry. A big issue is ‘tobacco interference’ such as tobacco donations, lobbying and pressure to stop restrictions on advertising or places where tobacco can be sold are part of the industry’s ongoing arsenal.”

Professor Rimmer said public health bodies such as the Cancer Council were keen on spatial bans on where smoking is permitted and had been instrumental in banning smoking in workplaces and public places to protect people from passive smoke.

“Public health policies are working to denormalise and delegitimize smoking and tactics include how to promote quit smoking advice through trusted figures in at-risk communities.”

“New Zealand and Finland’s stated ambition is to be smoke-free while Australia’s current goal is 10 per cent but that is not an endgame, we need a commitment shut down the tobacco industry for good.”