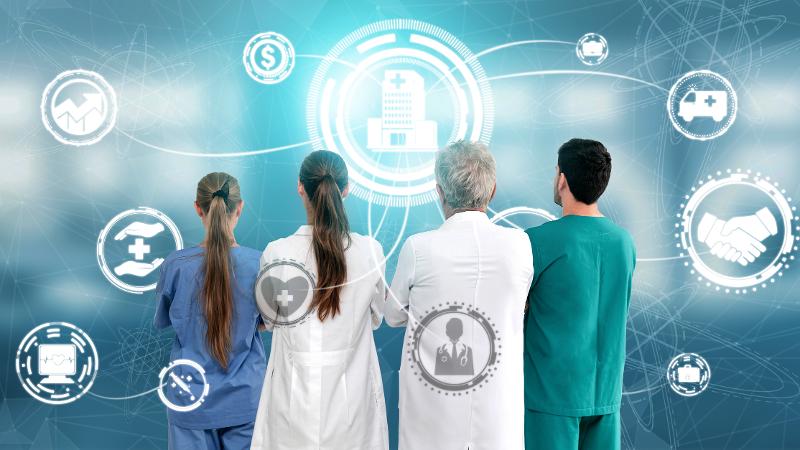 Epidemiologists use disease atlases to identify disease prevalence and mortality rates and QUT researchers say data could be expanded by including factors such as remoteness to investigate health inequalities.

QUT PhD student Farzana Jahan is the lead author of a study, published in the Royal Society Open Science, that used a statistical approach to reveal patterns of cancer incidence according to the “remoteness”.

Cancers having higher incidence in remote areas were head and neck, liver, lung, oesophageal for males and females and cervical and uterine cancers for females.

While in major cities, cancers more likely to have greater incidence include brain, myeloma, non-Hodgkin lymphoma, pancreatic, stomach, thyroid cancer for both sexes, kidney cancer for males, leukaemia, and ovarian cancer for females.

Some cancers more likely to occur in regional areas included bowel, melanoma for both males and females, kidney cancer for females, leukaemia, and prostate cancer for males.

Ms Jahan said the research was an attempt to create a method by which any available disease maps or summary disease measures can be further modelled to “unmask new insights about health and medical issues” without having to go back to the individual health records.

“Our research provides a method for further analysing information that goes beyond the scope of disease summaries,” Ms Jahan said.

Dr Susanna Cramb, a biostatistician and epidemiologist based at QUT’s Faculty of Health and who co-authored the study, said disease atlases are helpful for showing patterns but rarely adjusted for anything beyond age and population size.

“People might be interested in considering whether for instance the distance to the nearest radiotherapy facility affects survival, or the proportion of workers with high sun exposure is associated with melanoma incidence,” Dr Cramb said.

“Comparing socioeconomic associations with certain cancer types and with other countries worldwide is another potential area to investigate.

“This study unlocks data from sources like the Cancer Atlas to explore and refine research hypotheses.”

Other researchers involved with the study included QUT Distinguished Professor Kerrie Mengersen, who is also Deputy Director of the ARC Centre of Excellence for Mathematical and Statistical Frontiers (ACEMS) based at QUT, Dr Earl Duncan and Professor Peter Baade from Cancer Council Queensland.