While the IMF estimates  a 3 per cent drop in world GDP growth in 2020, it  forecasts a global bounce back of 5.8 per cent next year and 6.1 per cent  GDP growth in Australia, but not all economists are as optimistic about the post-COVID-19 economy, says QUT Professor Pascalis Raimondos.

“A quick recovery depends on how quickly trade recovers which in turn depends on investor and consumer confidence,” said Professor Raimondos head of QUT School of Economics and Finance.

“The fact is we are in the middle of a mega global economic shock that dwarfs the impacts of the GFC. The 2008-09 GFC shock led to only a 0.1 per cent drop in world GDP growth and a 3.3 per cent GDP drop in rich countries.

“One signal of how quickly the economy recovers is how quickly trade returns to normal or near normal levels.

”Trade fell by 13 per cent during the GFC, but the latest WTO estimates predict a drop of between 13 and 32 per cent due to a fall in services trade, such as education,  and an even larger shock to the supply chains underpinning global production.

“This trade drop will delay recovery around the world. Just as trade never rebounded to pre-2009 levels it is likely to settle to even smaller growth after this 2020 period.

“One reason for slower growth is that trade had already been on the decline before the pandemic.

“Globalisation has been unpopular in many countries and it may become even more so after this pandemic.”

Professor Raimondos said the positive view of a quick bounce back would cause a V curve – a sharp drop followed by a fast rise or recovery.

“A less trade-connected world would result in something more like a U-shaped recovery – a longer time in slow growth before a climb begins.”

QUT macroeconomist Dr Jayanta Sarkar said although we have had a robust Australian economic response including a generous six-month stimulus package to support six million Australian jobs, the economic recovery would be far from easy. 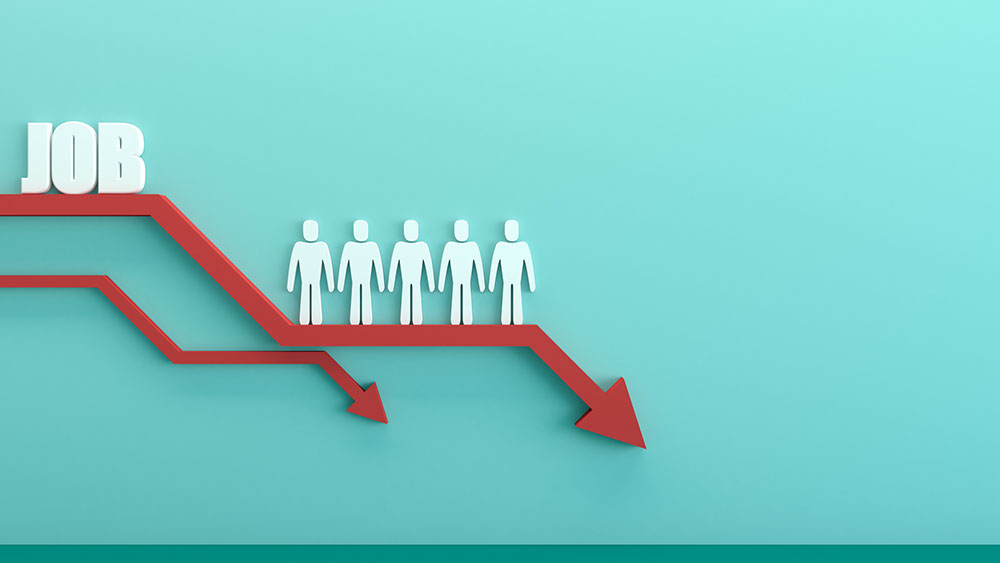 “The scale of the unemployment shock is unprecedented, and the full repercussions of this blow are unknown,” Dr Sarkar said.

“The sudden loss of income accompanied by restrictive public health measures led to a precipitous fall in overall consumption spending.

“This dual shock in the demand and supply sides in both domestic and export markets is quite likely to lead to a protracted downturn.”

Dr Sarkar said that while monetary and fiscal stimulus would spur consumers’ and businesses’ ability to spend, there was no certainty that they would.

“Given that both consumer and business confidence are at record low levels in Australia, we don’t know if either sector will be willing to spend,” he said.

“Business confidence matters for investment, job creation and economic recovery and a recent ABS survey found 86 per cent of Australian businesses expect to experience adverse impacts in the coming months.

“The survey found the drop in demand was the most commonly perceived shock in the coming months.”

Dr Sarkar said that while the GFC was the closest experience we have had of a sudden global downturn, it was fundamentally different.

“The current demand shock, unlike the GFC, has largely been a result of a deliberately engineered public health policy, and can pick up on the back of the economic support when restrictive health measures are removed," he said.

“In the best-case scenario, if restrictions are removed by the end of the year, we can expect consumer confidence to improve and demand to increase slowly in 2021.

“With low interest rates and other business assistance likely to remain in place, the credit and housing markets are also expected to improve.

“This demand side recovery is, however, unlikely if the employment outlook remains grim.

“Uncertainties are likely to remain in the supply side. The ABS survey showed businesses expect lack of demand and staff shortages to persist in the future.

“If there is a silver lining it is that this crisis presents a unique opportunity to reimagine and reorient toward a greener, more agile, creative and knowledge-driven production landscape." 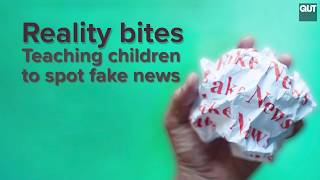 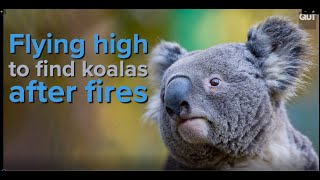