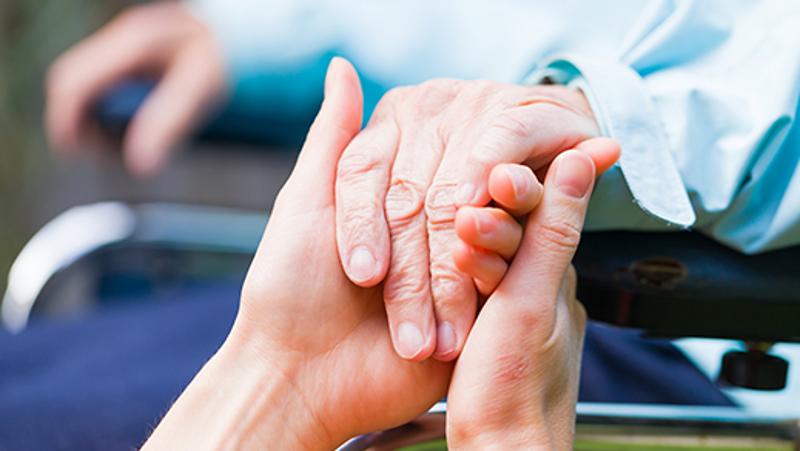 The term ‘death creep’, coined in the media over the weekend, to describe the differences between the Voluntary Assisted Dying laws in Victoria, the bill under debate in Western Australia’s Parliament and a draft Queensland Bill, is both incorrect and misleading.

Reports in The Australian suggested that clergy and some doctors claim the Western Australia Bill is a ‘watered down’ version of Victoria’s and that the draft Queensland Bill, written by QUT Professors Ben White and Lindy Willmott, represents a further liberalisation of the law – hence the term ‘death creep’ as quoted from Catholic Archbishop Mark Coleridge.

Anglican Archbishop Phillip Aspinall was reported to have said ‘the White-Willmott model was designed to extend access to those who didn’t qualify for voluntary assisted dying under the Victorian law and WA legislation, covering people with dementia, Alzheimer’s disease’,” Professor White said.

“This is incorrect.  Under our model, a person can be eligible for Voluntary Assisted Dying only if the:

“Therefore, a person with advanced dementia or Alzheimer’s disease would not satisfy the criteria.”

Professor White said the emotive term ‘death creep’ was a ‘novel and inappropriate application of the ‘slippery slope’ argument’.

“A true slippery slope argument is that legislation is invariably amended so that the criteria for access is gradually broadened,” he said.

“This does not apply to Australia where each state will introduce and debate Voluntary Assisted Dying laws independently and autonomously.

“Each state, in making an independent and autonomous assessment, must consider local conditions and views to determine what is best for their constituents.

“For example, Western Australia has vastly different geography from Victoria, so their law must take into account the availability of healthcare professionals, a point made by the WA Ministerial Expert Panel.

Professor Willmott said terms such as ‘death creep’ and references to slippery slopes were colourful rhetoric but obscured deeper thinking about the best way to regulate Voluntary Assisted Dying.

“Similarly, just because Victoria was the first state to enact Voluntary Assisted Dying laws does not mean it is the only legislative model and any departure from it is on the ‘slippery slope’,” she said.

“For example, as a result of our research, we argue that a prohibition on doctors raising the question of Voluntary Assisted Dying, as contained in the Victorian legislation, impedes the open discussion needed for high-quality, end-of-life care.

“The ‘slippery slope’ argument improperly creates a default to the status quo, in this case the Victorian law, and treats any change from that as negative and cause for concern.

“It also stifles open debate about whether law in this area could be improved. We propose an approach based on open debate and careful analysis of each model.

“Each state parliament should identify and reflect on existing models both here and overseas.

“Each should be reviewed carefully in light of existing evidence and experience with each model, the needs and views of each state’s residents.

“This is the type of debate the important issue of Voluntary Assisted Dying deserves.”