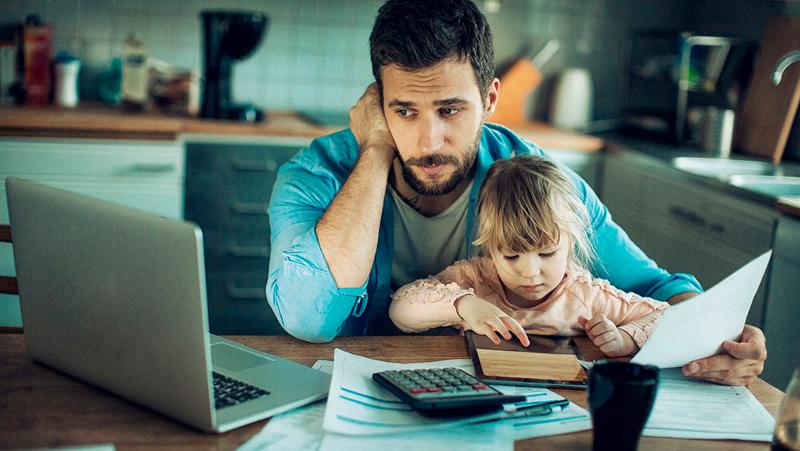 There are concerns that the stress and anxiety the notorious Centrelink “robo-debt” system has caused could well now fall upon parents claiming childcare rebates as the agency data-matches ATO income data with rebate claims.

“Decisions made by fully automated systems on matters with a high impact on people’s daily life such as raising debts, visas and employment are banned in the EU, unless there is meaningful human oversight and review,” says Dr Anna Huggins from QUT’s Faculty of Law.

“Data-matching has its place to check for fraud and reporting errors and automation increases efficiency but with decisions affecting individual rights and interests we need manual review before decisions are made.

“The Centrelink robo-debt saga has caused a lot of human distress and is a prime example of how one algorithm doesn’t fit all cases.

“Anyone with a variable income can run into trouble with the system’s averaging process if they don’t provide income evidence to Centrelink. For example a person might have earnt $20,000 over the course of the year, with their fortnightly income varying from $0 to $1500. 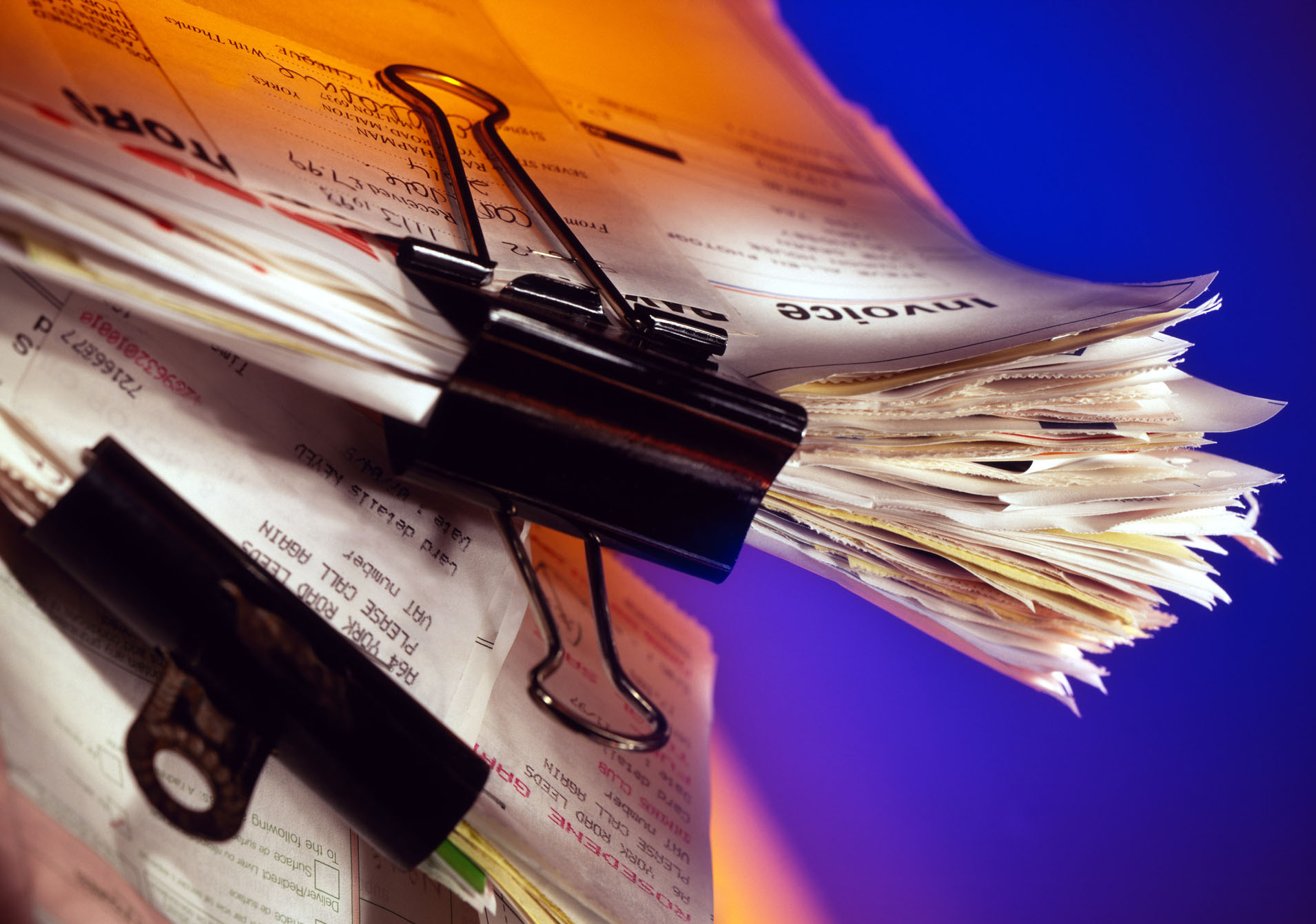 “The robo-debt system takes the $20,000 and divides by 26 to get an average fortnightly income for a year, including the weeks when no income was earned. The system then issues a notice that the person has been overpaid, implying that they have underreported their income.

“If a discrepancy is found, a human should look at and investigate it by asking for employer or bank records, and talking to the recipient.”

Dr Huggins said it had been estimated that approximately 20 per cent of discrepancy notices sent to recipients seeking return of money overpaid by Centrelink were found to require adjustment.

“Either no debt was owed or the amount claimed was based on miscalculations.

"Centrelink puts the onus on the recipient to prove they do not owe anything. Experts in social security law argue that the Social Security Act 1991 (Cth) places the onus on Centrelink to prove that a debt is owed,” Dr Huggins said.

“Certainly there is evidence that that was Centrelink’s interpretation of the Act, at least until recently.

“However, it appears that the robo-debt system has shifted the burden of disproving a debt so that it is now on the shoulders of the recipient.

“Centrelink recipients were previously told they must keep pay slips for six months, but Centrelink has asked some recipients to provide pay slips and employment records from up to six years back.

“It is often impossible for students, for example, who might have had a number of part-time jobs or people who have moved a lot to find pay slips from that far back.

“While people with discrepancy notices can ask for human review it takes an understanding of the system and assertiveness. This is particularly hard for people who are dependent on Centrelink and those who are not computer literate.”

Dr Huggins said the new push to discover discrepancies between ATO data and Department of Human Services data for parents receiving a childcare rebate reinforces the need for human intervention and review before debt decisions are made.

“Working parents have enough on their plate without having the added stress of trying to contest an incorrect debt.”