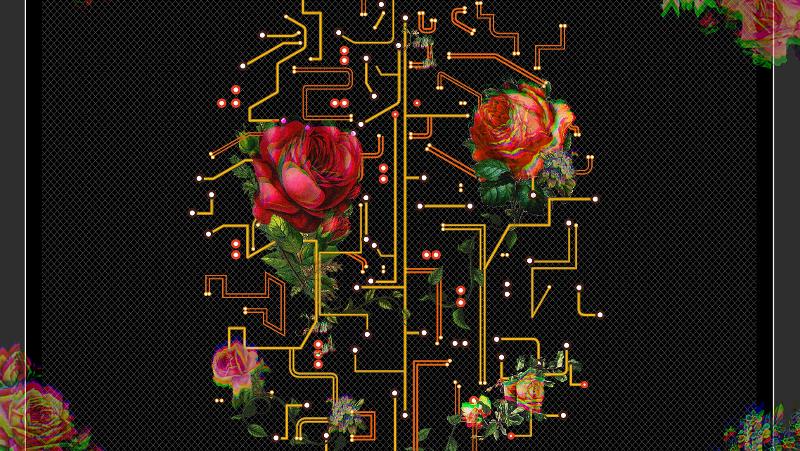 Despite the promise of a 1980s TV program, when it comes to love there is no such thing as a ‘perfect match’ and this is something the human brain understands better than any computer.

“When we look for love, we may set our sights on someone who is loyal, attractive and financially secure but not someone who could become a crazy stalker or is obsessed with money or conceited,” said QUT mathematician, medical doctor and Future Fellow Associate Professor Dan Nicolau.

“As humans, we think we suck at finding love but, it turns out that finding a perfect match is a reasoning challenge that is fundamentally near-impossible. A computer is in fact even worse than we are at making sense of such competing aims: attractive but not vain, loyal but not obsessive.

“A normal computer is unable to solve reasoning conundrums like this and many others — called NP-complete problems — but the answer could lie in bio-computers — living, breathing devices assembled from components of living things, rabbit muscle, pig brain cells and artificial nano-components. “Smaller than a full stop, these hybrid half-living, half-synthetic bio-computers have the properties of Life: they can do calculations in a massively parallel way, just as we walk, talk, breathe and do thousands more things, all at the same time. And, like living things, they use almost no energy to exist.”

Associate Professor Nicolau, who recently published a paper in the Royal Society’s Interface Focus, was awarded a $978,125 Australian Research Council Future Fellowship last year to develop technology to disrupt computation by providing a way to solve these hitherto impossible problems efficiently — by bringing them literally to life, and so giving them the ability to ‘multi-task’.

The funding will allow him to split his time between QUT and Oxford University in the UK where he earned his PhD in mathematical biology and medical degree. He has also previously worked with his father, head of bioengineering at McGill University in Montreal, on mining the energy source used by living cells to power tiny proteins to solve hard maths problems. 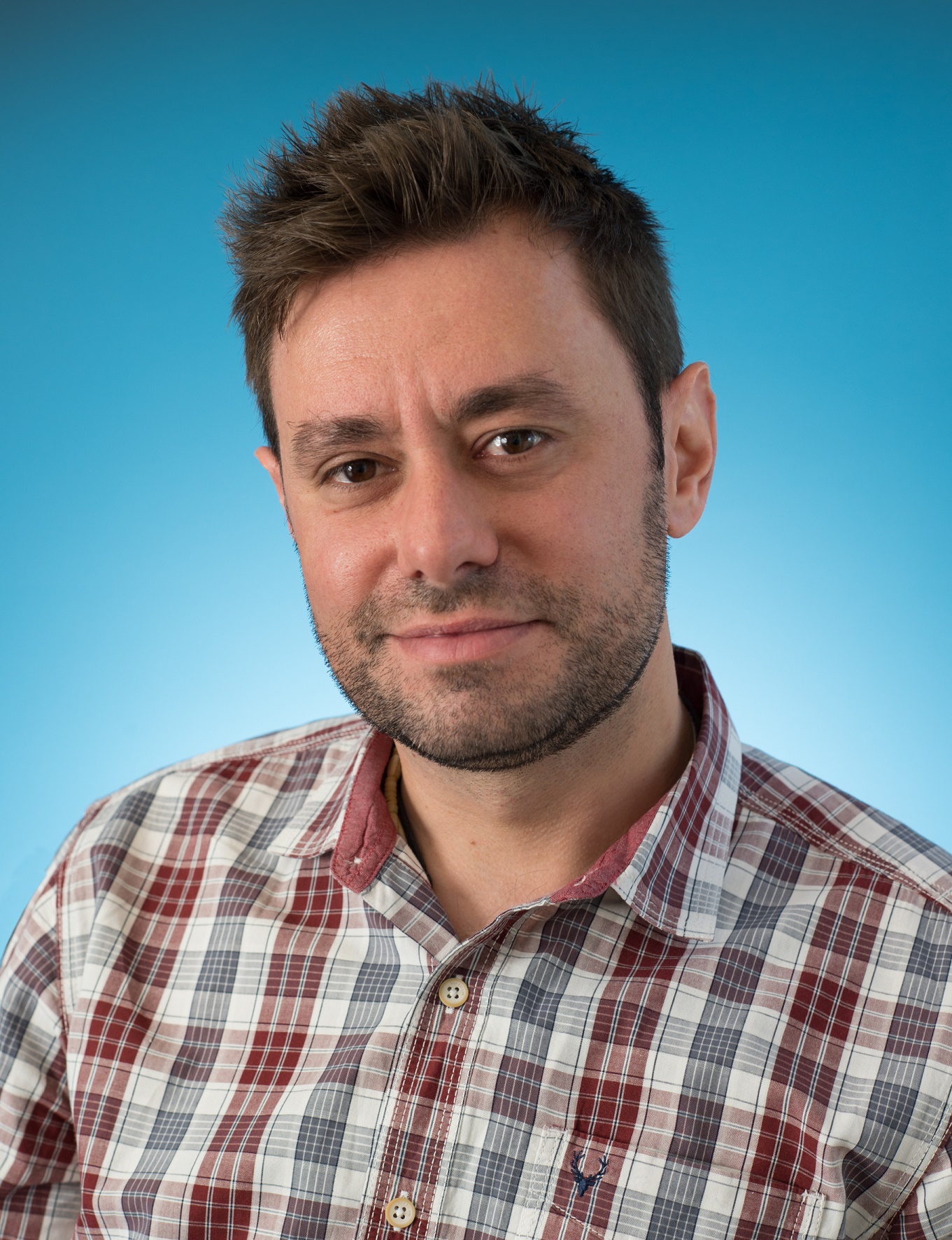 “When computers were being developed, they were being applied to solve every possible problem we could think of and there is almost no area in our lives they don’t now impact” said Associate Professor Nicolau, who first came up with the idea of creating a bio-computer when he was just 19.

“But most of the important challenges we face, from drug development to reasoning about our world to finding love, turn out to be impossible for them, as well as for our minds.

“Unlike other situations in which you just push twice as hard to get the result, we have found that computers don’t scale up in the same way for this special type of ‘reasoning’ problems. Maybe computers need to have some of the design and hardware of living things to reinvent themselves and help us in the challenges of our time. That’s the hope for bio-computation.”

Associate Professor Nicolau said the problem of how long it was taking a computer to wade through extreme amounts of data kept cropping up in different guises. In part it was due to a computer’s inability to accept imperfection; just like in choosing the perfect love match.

“For example, when drugs for medical treatment are created we have to accept they do not always perfectly bind and therefore do not always work, or only work on some people,” he said.

“We have to accept sub-optimal sometimes — that’s life — but we cannot have the same attitude to things like cyber security, nuclear codes or aeroplane design. These we need to be perfect and so we need our computers to be up to the challenge.

“Much of what we call ‘intelligence’ or ‘reasoning’ reduces to solving an NP-complete problem called ‘satisfiability’ — SAT. Whether it’s scheduling meetings, finding a mate or creating art, all roads flow through SAT. My Future Fellowship project aims to design bio-computers that can carry out reasoning tasks like this and also to bring this nascent technology back to Australia, where it was conceived.

“Our microscopic bio-computer has proved it is capable of working in parallel to do a hard problem, like a millipede moving all its legs at the same time.

“It does this by combining the properties of living things — multitasking — with the best of technology — precision. And besides helping us solve real-world problems, what we learn from creating these bio-computers may also help us think about profound theoretical/metaphysical questions, like P vs NP, the deepest problem in all of mathematics and, arguably, all science.

“If Australia is to be and remain a world leader in research, we need our universities and funding bodies to support risky but potentially world-changing technologies and it is wonderful to see the ARC and QUT doing just that here.”