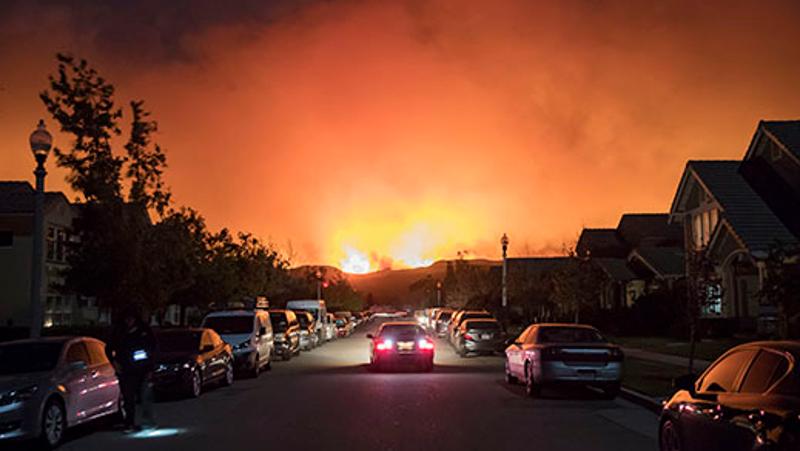 Climate change lawsuits against governments have had more success than those against fossil fuel companies and are a legal tool for communities and Indigenous groups to promote climate change mitigation and adaptation. 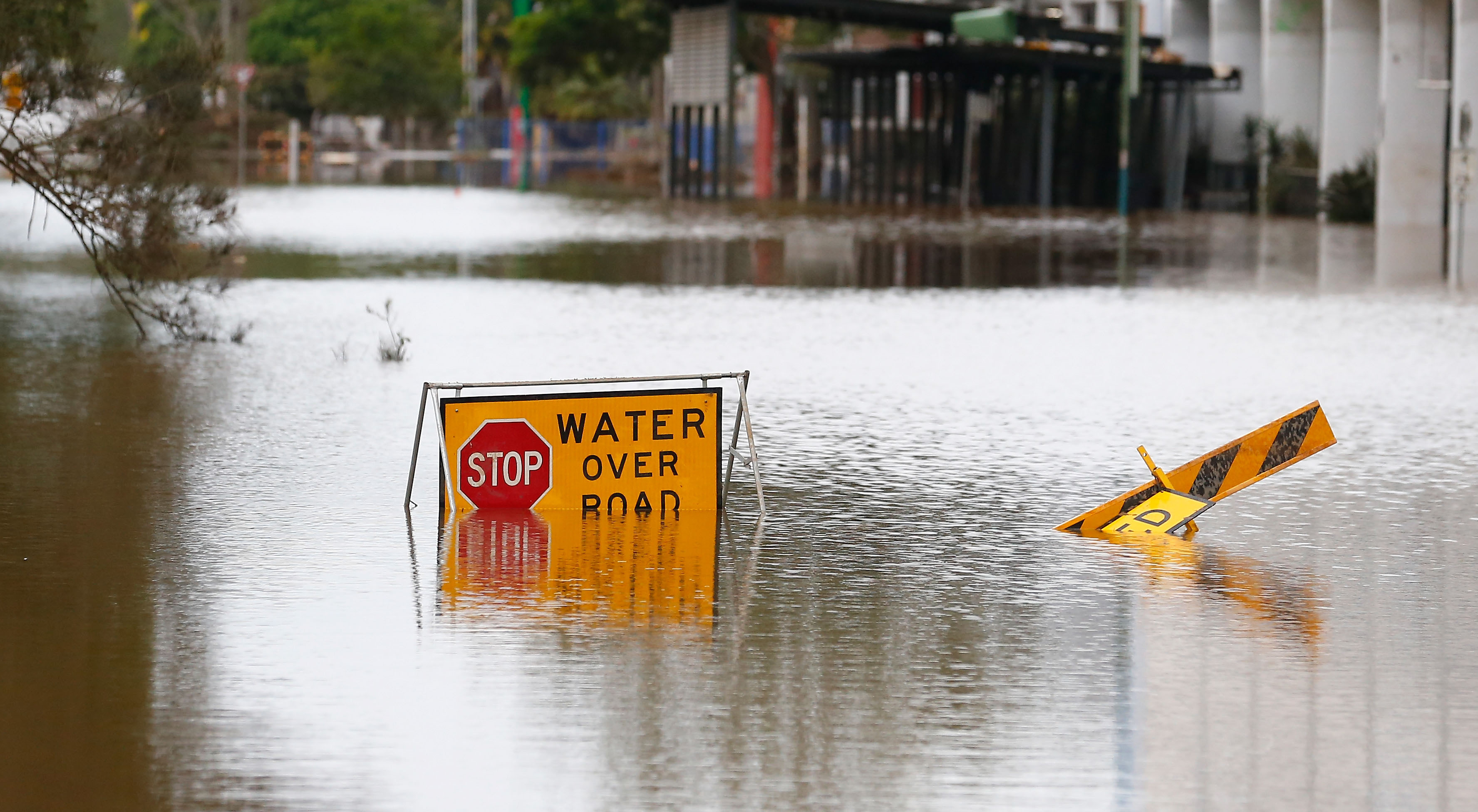 “Climate litigation has been on the rise in the United States, the European Union, and Australia versus both governments, and fossil fuel companies. The results, though, have been mixed,” Professor Rimmer said.

“While the climate litigation in the Urgenda case in the Netherlands was a success, litigation elsewhere has faced various procedural and substantive hurdles and obstacles.”

The book discusses the emerging field of atmospheric trust litigation in relation to Alaskan lawsuits brought by Indigenous people under the UN Declaration on the Rights of Indigenous Peoples and other frameworks.

Professor Rimmer said the public trust doctrine, whereby the sovereign holds in trust for the public resources that belong to everyone, was a theoretical framework being expanded by Indigenous communities and others to address climate change. “The atmospheric trust litigation by Nelson Kanuk v State of Alaska is an important test case on the use of the public trust doctrine to underpin their call for protection of Indigenous rights, including traditional knowledge, from the impact of climate change.

“The intent is to formalise governments’ duty to protect not only land, water and oceans but also the atmosphere and the climate by seeing all nations as co-tenant trustees with obligations to their citizens and future generations.”

“Australia has not recognised the public trust doctrine and so environmental defenders here have had to rely upon alternative legal avenues such as piecemeal regulation,” he said. “The Alaskan atmospheric trust litigation is a useful precursor to a much more systematic pattern of climate litigation to address policy inaction by governments.

“We are seeing the inextricable link between climate change, human rights, intergenerational rights and Indigenous communities in this new field of litigation.

“More and creative uses of existing doctrines will be employed to bring governments to account for climate change inaction, especially as the Trump administration repeals and rescinds environmental regulation and climate protections instituted by the Obama administration.”