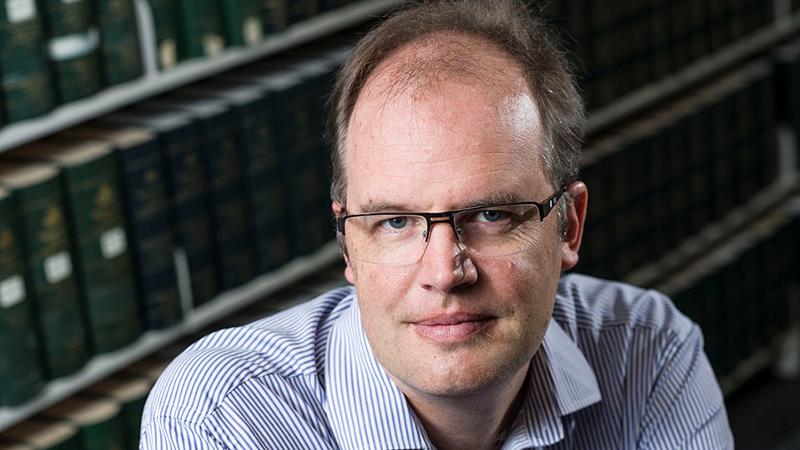 QUT's leading legal expert on the Trans Pacific Partnership says the deal has profound impacts for Australia but warns settlement of cross-border disputes by an international tribunal remains controversial.

Professor Matt Rimmer, from QUT’s Faculty of Law, said it had taken more than a decade to do but today the Australian Senate passed the legislation by 33 votes to 15.

The TPP deal, which had originally included the United States and Canada, was reported to strip 98 per cent of tariffs for the 11 membership countries.

Australia is the fourth country to ratify the deal after Mexico, Japan and Singapore. For the deal to enter into force globally, two more nations need to ratify the agreement.

Professor Rimmer said debate was continuing in Vietnam and Malaysia but should be the next two nations to endorse the free trade accord.

The trade deal would then come into force between member countries from 2019.

“The past month has been a watershed moment in international trade law, with critical developments in respect of mega-regional agreements in the Pacific Rim, North America, Great Britain and the European Union,” he said.

“The United States-Mexico-Canada Free Trade Agreement will certainly have ramifications for the TPP, especially given how it has affected Mexico and Canada.

Professor Rimmer said the big question remained as to whether the US re-joined the TPP at a later date.

“If so, there will be significant questions as to whether suspended provisions in the Trans-Pacific Partnership will be revived, particularly relating to intellectual property such as copyright law, patent law, and biologics, and investment,” he said.

He is available for media requests.