Tony McAvoy SC is QUT Alumnus of the Year 2018 Australia's first Indigenous Senior Counsel Tony McAvoy graduated with a Bachelor of Laws from QUT in 1988. He was named QUT Alumnus of the Year 2018 today and also received the Faculty of Law’s Outstanding Alumni Award. Admitted as a barrister in New South Wales in 2000, Mr McAvoy SC practises in the areas of native title and land rights, human rights and discrimination law, administrative law and coronial inquest and criminal law.

He appeared for the Quandamooka People of North Stradbroke Island and Moreton Bay in 2011 and the Barngarla People of Eyre Peninsula on their successful native title claims, and most recently represented the Narungga People in South Australia in their negotiations towards a treaty.

He has recently acted as senior counsel assisting the Royal Commission into Youth Detention in the Northern Territory.

Throughout his career, Mr McAvoy SC has held many positions concerning Indigenous affairs and land rights. These include a legal career at the Aboriginal and Torres Strait Islanders Corporation for Legal Services, manager of Heritage and Natural Resources at the NSW Department of Aboriginal Affairs and the registrar of the Aboriginal Land Rights Act.

Mr McAvoy SC is a formal mentor for many young Aboriginal lawyers and law students. He also acts informally as mentor to younger practitioners, giving advice and assistance on career and personal matters.

He has a substantial pro bono practice having acted in Maloney v Queensland (Palm Island alcohol restriction case) from the Queensland District Court to the High Court and various other matters. He usually holds a number of pro bono briefs at any given time in a range of matters.

The annual QUT Outstanding Alumni Awards recognise outstanding graduates of the university (and predecessor institutions), who have displayed exceptional professional, academic or research achievements and contributions to the community.

The 2018 faculty recipients are:

Jeffrey Dunn is QUT Business School’s Outstanding Alumnus after a rapid rise to become an influential thought leader in the investment community. Mr Dunn is Asia Pacific head of a global investment management firm and one of the world’s largest hedge fund managers, AQR Capital Management LLC, which manages over US$200 billion in assets.

The Faculty of Health has recognised Veronica Casey for her achievement in a 40-year nursing career in which she has held clinical leadership, quality management and change management roles. She gained a QUT Diploma of Applied Science – Nursing Management at QIT (QUT predecessor institution) and is now executive director of nursing and midwifery at Metro South Health, and executive director of nursing at Princess Alexandra Hospital.

Considered one of America’s cybersecurity leaders, Ben de Bont is the Science and Engineering Faculty’s Outstanding Alumnus and recipient of the Special Excellence Award for Achievements and Contributions to International Cyber Security. Based in Seattle Mr de Bont is the Vice-President and Chief Information Security Officer at IBM Cloud, leading a 300-strong team with a $200 million budget. The Faculty of Education recipient, Patrea Walton is distinguished for her contribution to public education in Queensland. During her career, she has influenced many of the major reforms and education policies in Queensland education, including the move of Year 7 to high school, an independent review and action plan to enhance the delivery of education for students with disabilities, and statewide targeted efforts to reduce the gap between Indigenous and non-Indigenous students in attaining Year 12. She is currently Deputy Director-General for State Schools at the Queensland Department of Education. 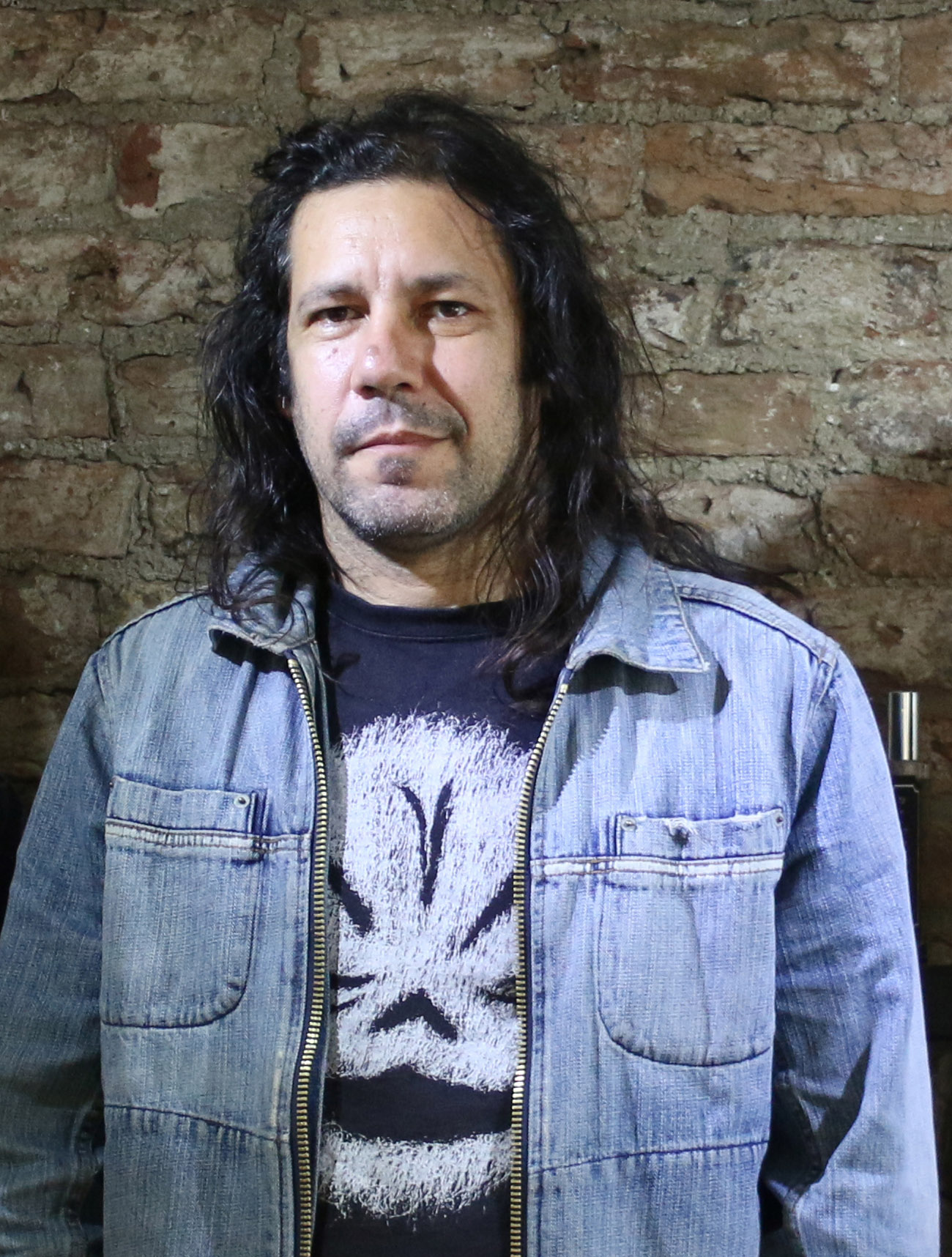 One of Australia’s most significant contemporary artists, Archie Moore is the Creative Industries Faculty recipient. Mr Moore works across media and he has been exhibited in museums throughout Australia. From August 2018, his major flag installation, United Neytions, will be on permanent display at Sydney International Airport, commissioned in partnership by Sydney Airport and the Museum of Contemporary Art Australia. Young Alumnus of the Year is Dr Chris Jeffery, an award-winning engineer, army officer, doctor and highly successful medical entrepreneur who is completing at PhD at QUT’s Australian Centre for Robotic Vision in the Science and Engineering Faculty. He started several research and development companies and created many innovative medical products. He is CEO of Field Orthopaedics and executive director of Robotic Engineering Research Labs and Audeara.

QUT Business School MBA graduate Sandra Mau received the Innovation and Entrepreneurship Award. Ms Mau founded TrademarkVision, an innovative AI and start-up company which cuts trademark, brand and logo search to seconds.  She was the founding chair of IEEE QLD Women in Engineering, a speaker at several Women in Leadership forums, listed as one of Australia's top 50 female programmers by Pollenizer 2014, and voted one of Australia's top 100 most influential engineers by Engineers Australia in 2015.

The Young Innovation & Entrepreneurship Award went to Girl Geek Academy went to three of the five founders of Girl Geek Academy, Sarah Moran, Lisy Kane and Tammy Butow.  Girl Geek Academy is a tech start-up with a mission to teach one million women how to get into the industry and launch their own start-ups by 2025. Currently, only 12 per cent of those ‘building the internet’ are women, and Girl Geek Academy is dedicated to levelling the playing field so that future generations will have the same leadership and salary opportunities as their male counterparts. A Special Excellence Award for Achievements and Contributions to International Health Security and Humanitarian Aid went to nursing graduate Amanda McClelland. Ms McClelland worked in remote indigenous communities of Alice Springs and Aurukun and then took on public and emergency health roles with Oxfam, Concern Worldwide and the Australian Red Cross. She has twice received the Australian Red Cross Humanitarian Award and the Red Cross Florence Nightingale Award.