Water on Mars! And Earth to witness the longest Blood Moon of the century 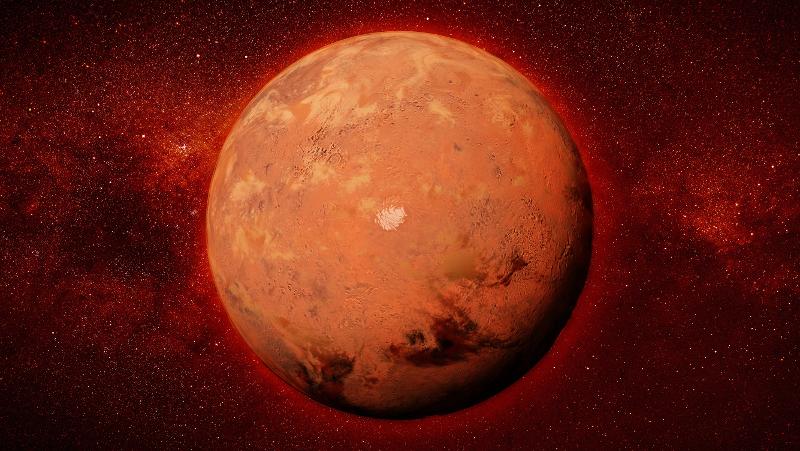 The discovery of a large lake of salty water under one of the polar caps of Mars by Italian scientists has set space watchers abuzz and comes as the planet’s orbit will be closest to Earth for the next 269 years.

QUT’s visiting Fellow and astrophysicist Dr Stephen Hughes said the detection of the liquid on Mars will prompt scientists to search for further lakes elsewhere.

Stargazers are also treated with the longest total lunar eclipse of the century that can be watched from Australia during the dawn hours of Saturday July 28, 2018.

Mars will be at its biggest and brightest to be viewed from Earth since 2003, a few days after the Blood Moon.

The Blood Moon will be positioned in its farthest point of Earth’s orbit - also known as apogee - and will take a longer time to move out of the Earth’s shadow. 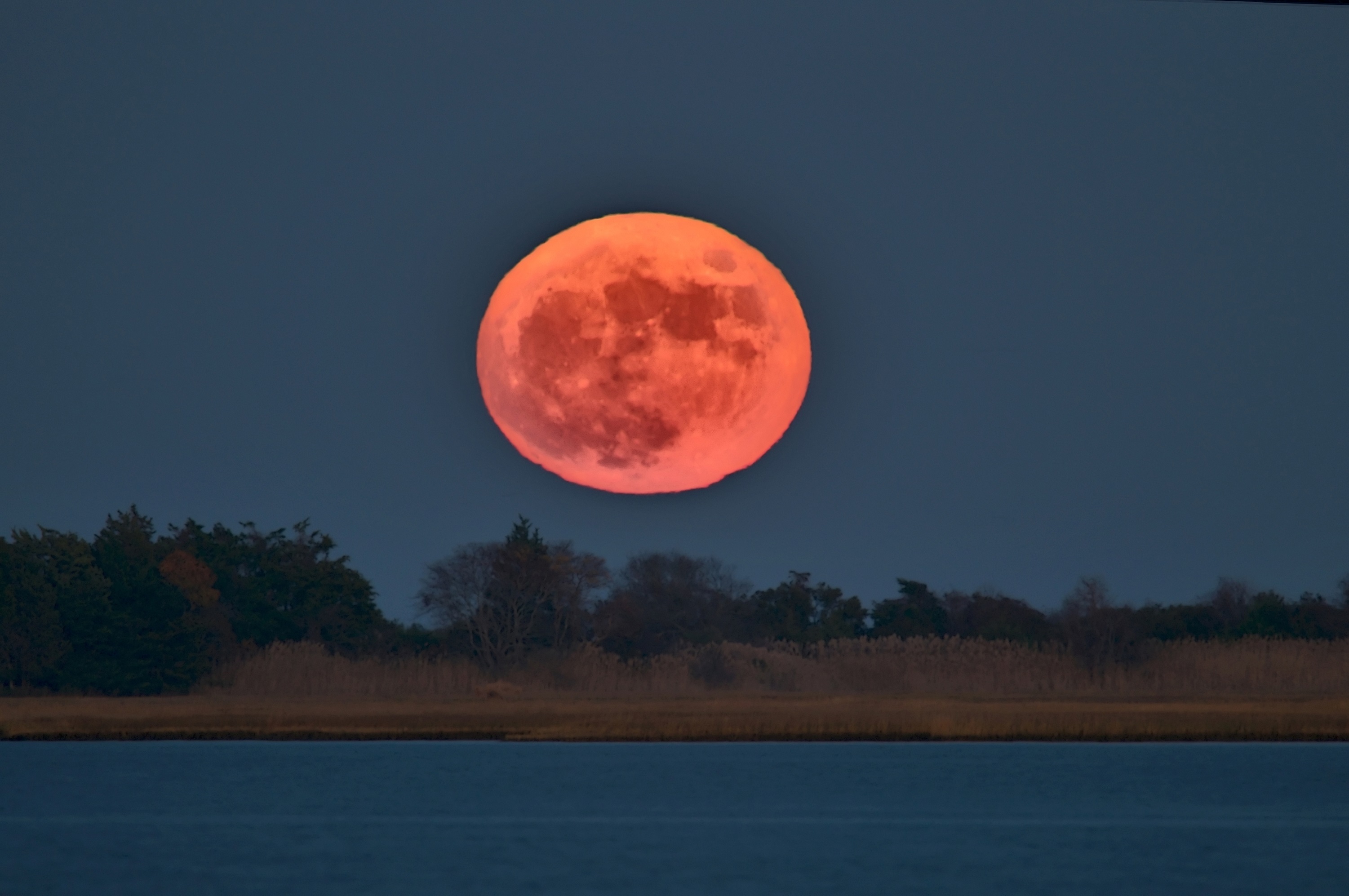 “It’s a once in a lifetime spectacle,” Dr Hughes said. “The total time the Moon will spend in the deepest part of the Earth’s shadow will be 103 minutes.”

From Brisbane, the eclipse begins at 4:40am with the Moon just over 20 degrees above the horizon, slightly south of west.

“Since the Moon will be so low in the sky you will need a clear view of the western horizon,” Dr Hughes said.

“To see all the Blood Moon phase of the eclipse you need to be as far west as Alice Springs.”

Dr Hughes said Saturday morning’s Moon would be a micromoon, however, it would appear larger due to the Moon illusion that makes it appear larger when it is close to the horizon due to atmospheric refraction.

“The Earth’s shadow stretches 1.4 million kilometres behind the Earth and is long and pointy,” he said. (see below Figure 1)

Figure 1. Scale diagram of the Earth, Moon and shadow

“A micromoon is further towards the tip and so the shadow the Moon passes through is smaller.

“We might think that this would make the duration of the eclipse shorter, but that is not the case since the Moon travels slower further away from the Earth, in accordance with Kepler’s laws.”

Dr Hughes said total lunar eclipses or Blood Moons appear red (see Figure 2 below) due to the black disc of the Earth covering the Sun being ringed by a brilliant orange-red ring from all the sunsets and sunrises around the rim of the Earth.

Figure 2. Why Blood Moons are red

Dr Hughes said Earth and Mars will be closest on July 31.