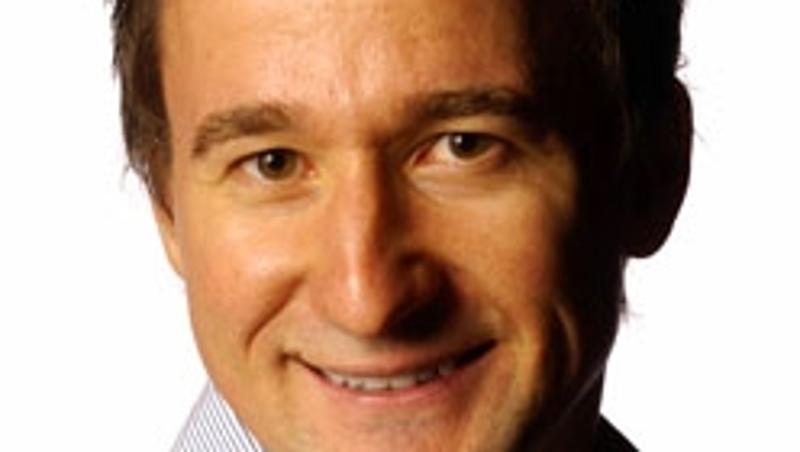 Libraries could be a testing ground for new technology such as Google's augmented-reality glasses and advances enabled by the roll-out of the National Broadband Network, a QUT expert says.

Associate Professor Marcus Foth, director of the Urban Informatics Research Lab at QUT, said libraries and other cultural institutions could showcase how to think beyond traditional uses and engage the public in new technology.

He said Google, for example, had released the design for its futuristic glasses in April so the public could give input before the glasses go on sale later this year.

Professor Foth said libraries and other cultural institutions had the opportunity to become places for everyone to experiment with new technologies, particularly with the roll-out of the NBN.

"New engagement spaces such as The Edge at the State Library of Queensland provide the perfect environment for the public to trial and explore new devices," he said.

"Similarly, governments of all levels have started to organise local 'hack fests', such as last year's Library Hack, releasing some of their datasets and asking the public, how would you use this?

"Libraries can become a sandbox space and educational outlet for these user-led developments in addition to being used as a place to archive and preserve knowledge and collect books."

"Google's augmented-reality glasses are an example of the global network being used for local purposes. Everything is becoming more localised. That has repercussions in many areas," he said.

"The excitement for the NBN won't be those big visions from the 90s of virtual universities and shopping centres in cyberspace. That's something we've already visited.

"What is far more exciting is how the NBN can be brought into the real world to amplify local relationships. More and more people are using smart mobile devices to stay connected in new and interesting ways."

The report will be launched today (May 1) by Australia's Information Commissioner Professor John McMillan at the National Library of Australia in Canberra as part of Information Awareness Month.

Professor Foth will also discuss research from his new book, From Social Butterfly to Engaged Citizen, which examines the power of social media and how it could be harnessed to be used for community engagement in urban areas.