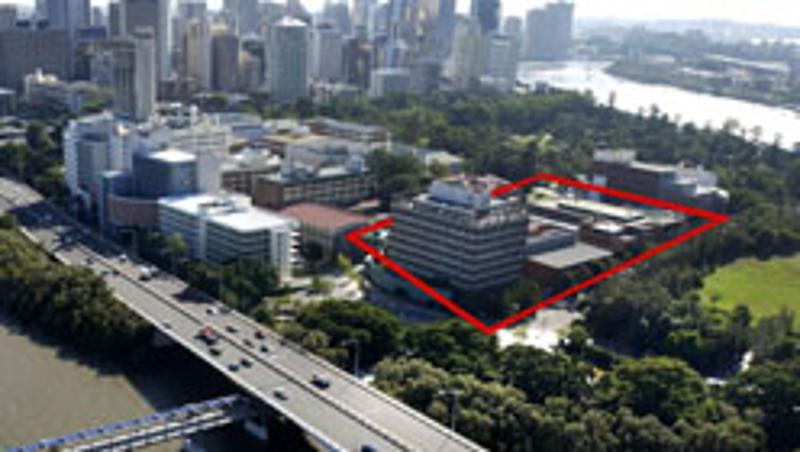 Plans for a new, internationally significant science and technology precinct at Queensland University of Technology have been unveiled today with the announcement of a $25 million gift.

The gift was a Founding Chairman's grant from The Atlantic Philanthropies, and completes QUT's campaign to raise $200 million for the project, which includes $35 million in funding from the Queensland Government's Innovation Building Fund, a $75 million infrastructure grant awarded by the Commonwealth, and $65 million committed by QUT.

The new Science and Technology Precinct at Gardens Point Campus in Brisbane will be a centre for the development of science, technology, engineering and mathematics to research and develop solutions for climate change, global sustainability and Australia's emerging green workforce needs.

The gift, which was predicated on QUT reaching its goal of raising $200 million and being able to begin construction this year, was given by Mr Charles (Chuck) F. Feeney, Founding Chairman of The Atlantic Philanthropies.

This is the largest single gift made to QUT by Atlantic. Previous gifts to QUT by the foundation include $22.5 million in 2001 for the Institute of Health and Biomedical Innovation, $750,000 in 2002 for the Australian Centre for Philanthropy and Nonprofit Studies, and $20 million in 2005 for the Centre for Physical Activity, Health and Clinical Education.

The Atlantic Philanthropies is also providing $10.5 million for two capacity-building projects QUT is leading in Vietnam, in the professions of nursing and public health.

"We are honoured to partner with The Atlantic Philanthropies in this effort," Professor Coaldrake said.

"The new science and technology precinct will transform QUT's contribution to Australia's emerging green workforce needs and to R&D solutions for pressing global issues, such as climate change and global sustainability.

"The contribution of Chuck Feeney to QUT and the State of Queensland has been nothing short of remarkable.

"It will place QUT at the forefront of developing a world-leading model in the teaching and research of science, technology, engineering and mathematics disciplines."

Construction of the ambitious development is already underway with demolition of five buildings and a multi-million dollar upgrade of laboratories commenced at the university's Gardens Point campus in Brisbane's CBD.

Due for completion by 2012, to project is expected by generate 500 construction-related jobs.

Find more information on the Precinct.