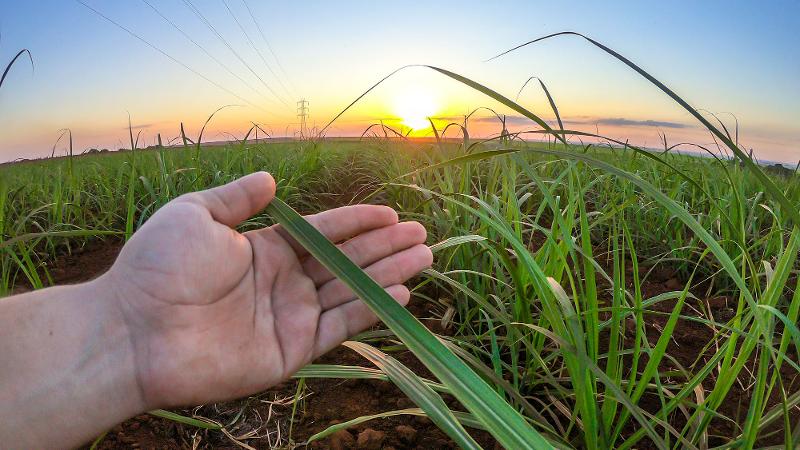 QUT researchers and Mercurius Australia have commenced work on a pilot plant to prove the economic viability of turning sugarcane waste into either jet and diesel fuel or chemicals that could be used to make plastic soft drink and beer bottles.

Their patented REACH technology, developed by US parent company Mercurius Biorefining, has the potential to convert sugarcane bagasse  and other biomass into cost effective drop-in biofuels and bio-chemicals , as alternatives to fossil fuels.

“The science has been proven,” Dr Rackemann said.

“The engineering now is trying to prove the economics. And once the economics are proven, we can roll out the technology further.”

Support and funding for this project was provided by the Queensland Government’s $150 million Jobs and Regional Growth Fund, which helps to facilitate private sector projects that create employment and economic growth opportunities in regional areas.

"The planned biorefinery pilot represents a huge vote of confidence in the biofutures credentials of Queensland, particularly in the Gladstone region," Mr Dick said.

"During its three-month operational period, the pilot biorefinery will provide work for around 30 people.

"Once the pilot is successfully delivered, Mercurius then plans to build a larger demonstration plant, which would scale up production of biofuels and bio-chemicals.”

Along with leading QUT’s involvement with the Mercurius pilot plant, Dr Rackemann also recently was awarded an Advance Queensland Industry Research Fellowship of $300,000 to assist the development of Mercurius REACH technology commercialisation in Queensland.

Dr Rackemann said the pilot plant would have a flexible technology base that would allow targeting production of renewable fuels and green chemicals.

Dr Rackemann said Queensland was ideally placed for the next stage of biofuel development.

“We’ve got a great sunny climate, we’ve got good infrastructure,” he said.  “The sugar industry has been moving biomass around for 100 years and we’ve got reliable ports and infrastructure to export these products.

“This project has the potential to create economic growth and opportunities to upskill regional Queensland.”

“It is about complementing Queensland’s strong agricultural base by value adding to industry waste streams.

Industrial chemist Professor Bill Doherty from the CTCB said: “This project is a step towards creating sustainable biochemical and bioplastics markets in Queensland and generating international investment.”

While the initial focus of the pilot plant is investigating the conversion of biomass into fuel, Professor Doherty said the technology had the potential to create chemicals that could be used to make polyethylene furanoate (PEF), a completely bio-based polyester used to make bottles, films and fibres as an alternative to Polyethylene terephthalate (PET) plastic produced from fossil fuels.

Mercurius Biorefining founder and CEO Karl Seck said the project to develop the pilot plant with QUT was a continuation of a relationship with the university that began more than five years ago.

Mr Seck said the pilot plant would be testing sugarcane residue, but the process could work with other plant crop wastes.

“To me, it’s all about climate change mitigation and how serious the world eventually gets about that – and when,” Mr Seck said.

“How late in the game you start to switch to fuels that have a lower carbon footprint? Biofuels provide an intermediate reduction in greenhouse gases within the existing infrastructure of storing, transporting and delivering fuels.”

“Diesel engines can run on our biofuel product and run cleaner than with petrol or diesel.”

Mr Seck said some people saw biofuels as of lesser importance than renewable energy in the fight against climate change but there was a growing acceptance of the role it could play.

“But the tipping point has already started to show up – that biofuels have an important part to play,” Mr Seck said.

“To limit climate temperature change to less than two degrees, you’re going to have to have all of the bio arrows in your quiver.

Mr Seck said based on the successful completion of the pilot project, Mercurius Australia planned to build a larger demonstration plant, which would scale up production of biofuels and biochemicals.

“We want to do that here in Queensland too,” Mr Seck said.

“There’s plenty of biomass available and a willing work force.”