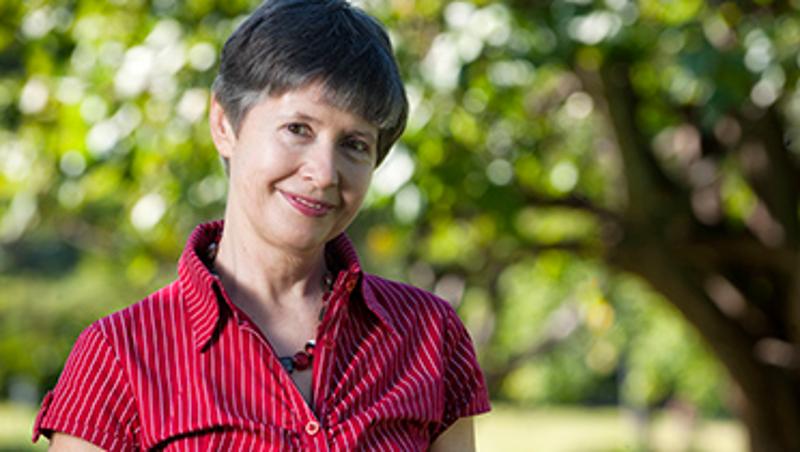 Cover your mouth when sneezing or coughing and wash your hands. QUT and UQ scientists have developed a new technique to study how some common disease causing bacteria can spread up to 4m and remain alive in the air for up to 45 minutes.

The simple, well-worn advice for preventing winter colds and flu from spreading has been strengthened with new research from a team of researchers from QUT, led by Professor Lidia Morawska, Director of the International Laboratory for Air Quality and Health and Professor Scott Bell from QIMR Berghofer Medical Research Institute and The Prince Charles Hospital.

Director of the Laboratory Professor Lidia Morawska said the research was possibly one of the first to study the longevity of airborne pseudomonas aeruginosa bacteria, a multi-drug resistant germ associated with hospital-acquired infections, when they are expelled by human coughs and sneezes. 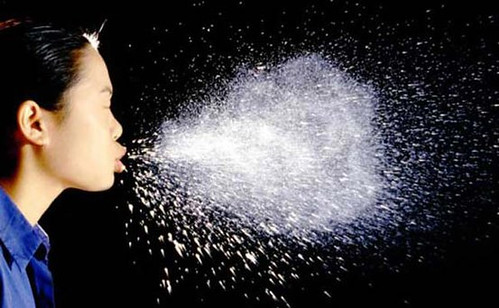 "Our previous research had found that these pathogens  travelled up to 4m and stayed viable for 45 minutes after   being coughed into the air,” Professor Morawska said.

“We wanted to find out how far bacteria-carrying droplets expelled by sneezes or coughs travel such distances and remain able to infect other people after such a long time.

“Most research in this area to date has focussed on laboratory-generated bio-aerosols, or airborne droplets, which are different from natural respiratory droplets generated by humans in composition and mechanisms of production.

“We developed a novel technique to target the short-term and long-term ageing of bio-aerosols from people, without contamination from the ambient air.

“To demonstrate the technique, airborne cough droplets were sampled from two patients with cystic fibrosis and chronic pseudomonas aeruginosa infection.”

Professor Morawska said the research team found that the bacteria in the cough droplets from the patients decayed in two different time spans.

“As soon as cough droplets hit the air they rapidly dry out, cool and become light enough to stay airborne. They also partly degrade through contact with oxygen in the air, with larger droplets taking much longer to evaporate.

“We found that the concentration of active bacteria in the dried droplets showed rapid decay with a 10-second half-life for most of the bacteria but a subset of bacteria had a half-life of more than 10 minutes,” she said.

“This suggests some of the pseudomonas aeruginosa bacteria are resistant to rapid biological decay and thus remain viable in room air long enough to form an airborne infection risk, especially to people with respiratory problems such as patients with cystic fibrosis.

“We think this could be because droplets are produced in different parts of the respiratory tract and carry different ‘loads’ of bacteria.

“The larger droplets carrying bacteria take longer to evaporate which makes them more resistant to decay and able to maintain bacteria viability for extended periods.”

Professor Morawska said the findings had implications for infection control in hospitals and particularly with the treatment of people with cystic fibrosis.