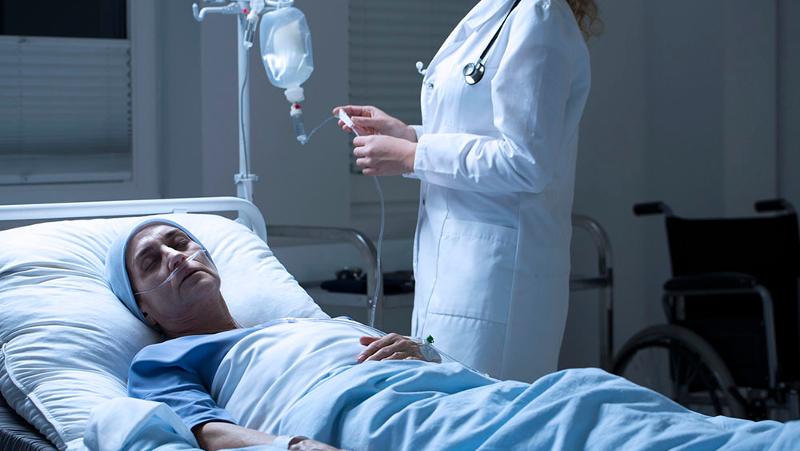 “The amendments make an already balanced law unwieldy, incoherent and unworkable for a patient who is suffering and near the end of their life,” Professor White said.

“Included in the proposed amendments is that patients could not access VAD until they:

“This would add four new specialist health practitioners to the process.

“No other Australian model imposes any of these three requirements, let alone all three of them.

“The addition of these extra hurdles that depend on a specialist health workforce has clear and obvious implications for patient access.”

Professor Willmott is also concerned about changes to the provisions regarding institutional objections.

“The proposed amendments shift burden on to terminally ill patients seeking VAD to transfer out of institutions that object despite recommendations to the contrary by the Queensland Law Reform Commission,” Professor Willmott said.

“The current Bill requires institutions to help patients – ie ‘take reasonable steps’ to assist them to transfer to an institution or setting where they could receive VAD, but proposed amendments require institutions only not to ‘prevent transfer’.

“This amendment would mean the burden of navigating the health system and finding a transfer to another facility is on terminally ill patients and their distressed families.

Under the proposed amendments, there is also a new ‘responsibility’ on the doctor supporting a patient with VAD to “ensure” that any transfer of that patient “does not detrimentally impact” on their health.

“Yet transferring a terminally ill patient who is suffering would invariably ‘detrimentally impact’ their health and so doctor could not guarantee that patients would not be adversely affected, meaning they could not access VAD.”

Professors White and Willmott said the Bill had been designed by experts after extensive consultation and input from the public and health practitioners and had been open for consultation for 12 weeks.

“There is a heavy burden on those proposing major changes at the last minute to persuade the Parliament that these amendments are essential,” Professor White said.

“The onus is squarely on those proposing these changes to make a compelling case for: