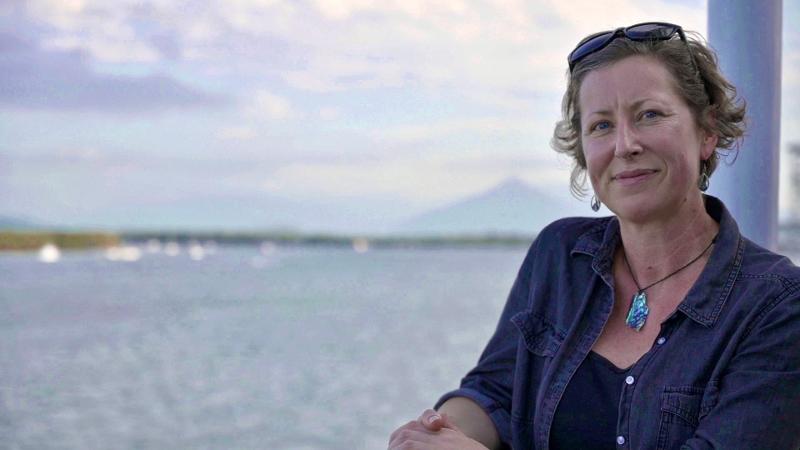 The first biodiversity analysis of an area of vast hidden reefs on the seafloor has provided new insight into the biodiversity of the Great Barrier Reef.

In research published in Nature Ecology and Evolution, a QUT study headed by marine geoscientist Mardi McNeil examined the species richness and diversity in the Halimeda algal habitats, which are 10,000-year-old giant donut-shaped reef-like structures built of limestone skeletons discarded by green algae.

“Even in the Great Barrier Reef Marine Park, one of the most iconic and well-studied coral reef systems on the planet, we’re still finding out things that we didn’t know,” Ms McNeil said.

“There’s a lot of interest about the coral reefs but we can’t forget that there are other habitats within the Great Barrier Reef that are also potentially going to be impacted and we’re only just finding out what they are, where they are and what lives there.”

Ms McNeil was part of the research team that mapped the Halimeda bioherms in high resolution three years ago. An aerial 3D scan of the area revealed great fields of donut-shaped circular mounds beyond the coral reefs, each about 200m across and up to 20 metres thick.

In this latest research published in Nature Ecology and Evolution, scientists identified that the community of plants and animals that inhabit the bioherms is distinctly different from the surrounding inter-reef areas.

The study found that the Halimeda bioherms are a complex habitat that hosts higher average species richness and diversity, for both plants and invertebrates, than the surrounding inter-reef seascape.

“We have contributed to a more comprehensive understanding of the biodiversity of the Great Barrier Reef, and established that the Halimeda bioherms host a discreet community, which we didn’t know before.”

To study the biodiversity of the Halimeda habitat, the researchers used a CSIRO dataset that was collected more than 15 years ago.

“These findings improve estimates of the biodiversity of the Great Barrier Reef and elevate Halimeda bioherms as a critically important inter-reef habitat,” Ms McNeil said.

The Halimeda algal habitats cover more than twice the area of shallow coral reefs in the northern section of the Great Barrier Reef marine park.

“We’re still finding out what’s there, and how it’s connected to the coral reefs. These processes don’t happen in isolation, they’re all connected,” Ms McNeil said. 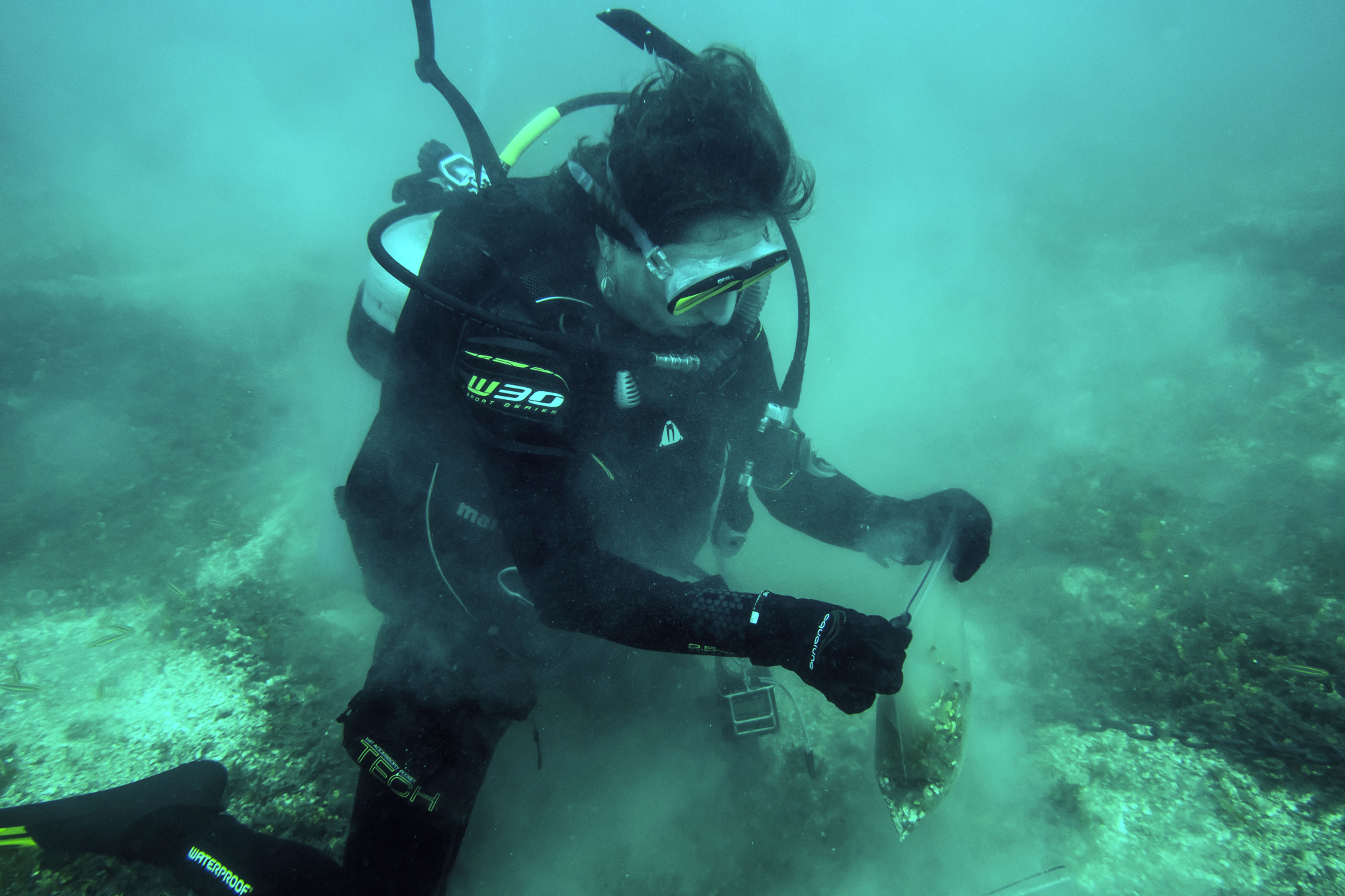 “We must cast our scientific inquiry wider than just the coral reef itself. There are deeper habitats that contribute to the Great Barrier Reef’s world heritage value that aren’t well-studied.

“One of the things that’s remarkable for me is this broader question – there’s so much about the ocean and what’s in it that we don’t yet know compared to what we know about terrestrial ecology or what’s on land, because we can’t see it and it’s challenging to study what’s under the ocean”.

To continue their exploration of the Great Barrier Reef seafloor, McNeil and colleagues have been able to secure research opportunities created by the COVID-19 pandemic, with her team securing spots on three expeditions aboard the Schmidt Ocean Institute research vessel Falkor in 2020.

Ms McNeil said normally research trips took at least a year or more to plan, but with international researchers forced to postpone projects she was able to seize the opportunity with a few weeks’ notice to take part in mapping the undersea landscape along the length of the Great Barrier Reef.