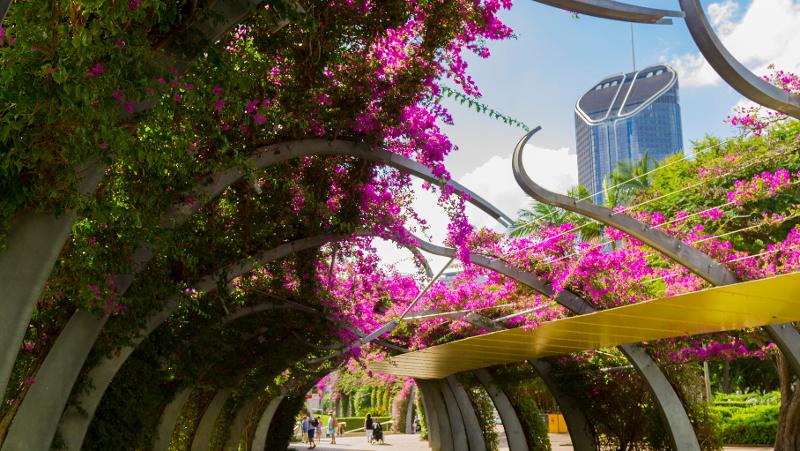 Former Liberal Lord Mayor of Brisbane Sallyanne Atkinson looks set to start a preferences trend in the seat of South Brisbane come the state election according to a QUT political analyst.

Past Speaker of the Queensland Parliament and QUT Adjunct Associate Professor John Mickel says the recent declaration by Ms Atkinson that she will preference Labor’s Jackie Trad ahead of the Greens in South Brisbane may well see a controversial politician saved by the opposition.

“The LNP toyed with the idea of preferencing the Greens in the 2017 election but backed away at the last minute,” Professor Mickel said.

“At the last election, when all the final candidates were LNP, Greens and Labor, Ms Trad only needed 48% of the Liberal preferences to eke out a victory.

“In the end 62% of LNP voters stuck with the party’s recommendation to put MS Trad ahead of the Greens.

“2020 is a rerun of 2017 in that Ms Trad faces the Greens Amy McMahon at a time of deep concern about health and the economy – the test will be whether in such a climate the high Green vote will hold up. Preferences from those who do vote for LNP candidate Clem Grehan will be the difference.

“There are also the image issues surrounding the Greens and Extinction rebellion which may prove too radical a proposition for many Liberals.”

Professor Mickel said there were several instances at the 2017 election where LNP voters abandoned the party’s how to Vote Card.

“In the state electorate of Logan, the LNP recommended preferencing Labor ahead of One Nation on the basis that the candidate had belonged to a bikie organisation,” he said.

“Yet only 48% of the LNP preferences went to Labor thereby ignoring the party recommendation.