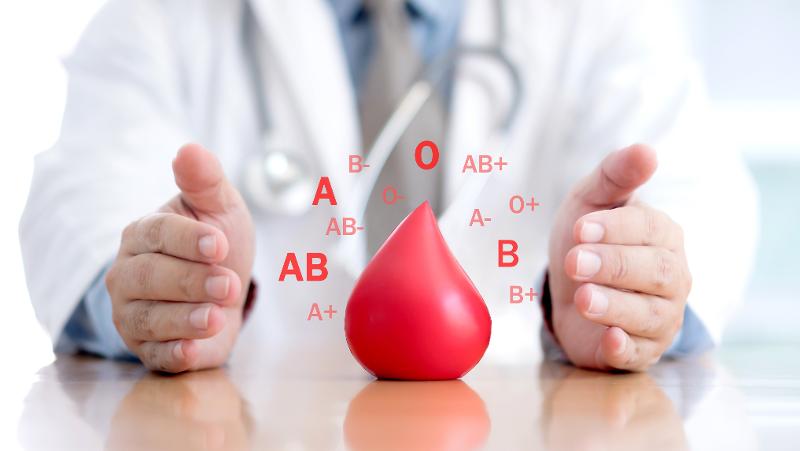 They say focussing on a sense of social obligation rather than ‘gift of life term’ terminology may have better cut-through with non-donors.

QUT behavioural economists Dr Stephen Whyte, Dr Ho Fai Chan and Professor Benno Torgler, along with Dr Karin Hammarberg from Monash University, compared responses from more than 1,000 people who participated in an online survey looking at the reasons given for the donation decision given by blood and/or registered organ donors versus non-donors.

The study - Exploring the impact of terminology differences in blood and organ donor decision making - has just been published online by PLOS One. “We categorised the responses based on five dimensions of language choice: egocentric (referring to self), social, moral, positively emotional, and negatively emotional,” said Dr Whyte.

“The spirit of philanthropy is stronger than ever in the very trying times society faces at present, whether in Australia or overseas, and there are many people making a variety of donations.

“There's no doubt that donation (whether its blood or organ donation) saves lives. What's interesting about our study though is that it appears motivating people by telling them their donation saves lives only seems to work in increasing blood donor numbers, not organ donors.

“While many not-for-profit organisations regularly use the term ‘the gift of life’ as an emotional hook, the impact on potential blood donors is much more positive than potential organ donors.

“In fact, there is significant debate on whether altruism is the major motive underlying any donation. Individuals may instead be driven by a more general preference for morality and ‘doing the right thing’ in the eyes of others.”

Dr Whyte said blood and organ donation were very different in their medical, psychological, and socio-cultural implications, especially in relation to how individuals give consent and supply their donation, the level of time and physical investment required for donation, the timing of when a donation can be given (or taken), and, most significantly, the before and after physical and psychological costs.

“The only immediately quantifiable similarity between blood and organ donation is that they continue to be under-supplied in developed economies,” Dr Whyte said.

“It also appears from our survey that blood or organ donor campaigns based on altruistic terminology are ineffective at targeting non-donors.

“In Australia organ donation registration is as costless as ticking a box during driver’s license renewal or completing tax return. Consent to be an organ and tissue donor is recorded on the Australian Organ Donor Register, which can be altered at any time. Blood donation takes more effort as it requires individuals to attend a blood donation facility for an extended period.

“Yet blood donors have been shown to be higher in primary prosocial characteristics like altruism, empathy and social responsibility, all traits thought to be key drivers in motivating donations.

“Organ donation is impacted by more complex factors. Some respondents admit to the fact that it ‘freaks them out’ and also creates an ethical dilemma. Others want to leave it to their family to decide.

“Asking people why they do not donate blood or register as an organ donor may provide more valuable insights into how to increase donor numbers than simply asking self-selected donors to explain why they do.

“Understanding key egocentric, social, moral, and emotional factors that impact and drive individual decisions to (not) participate in medical donation can provide vital insights into how to foster, support, and motivate increased donation and altruistic or prosocial behaviour across blood and organ donation markets both now and in the future.”

The anonymous data for the study was collected via a survey promoted by Australian donation organisations including Zaidee’s Rainbow Foundation, Kidney Health Australia, and Transplant Australia.

Read the full paper online via free open access at PLOS One.