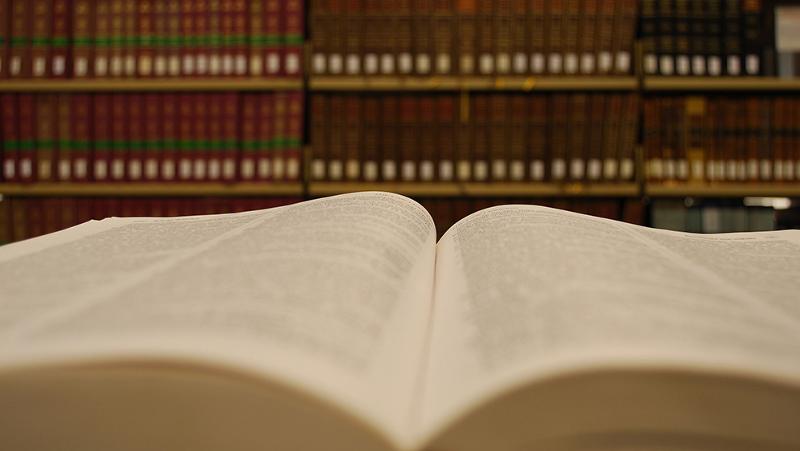 Suicide statistics of non-Indigenous Australians are underestimated by 15 to 50 per cent, owing partly to coroners being confined to a binary finding of suicide/not suicide, and their desire to spare the dead person’s family the stigma of suicide.

QUT Professor Gordon Tait said research had shown undercounting of suicide was common in most countries and, in Australia it had sparked a Senate inquiry.

Professor Tait, from QUT Faculty of Education, said a study conducted with the QUT Law Faculty’s Professor Belinda Carpenter, aimed at investigating the mechanisms leading to underestimation, and interviewed 32 coroners, 14 women and 18 men in metropolitan and regional areas on their views on adjudging death by suicide.

“Many coroners said that being restricted to one of only two choices in ruling on suicide was an inherent problem in the system because self-inflicted death was much more complex and ambiguous than a binary choice,” Professor Tait said.

“The study canvassed views on establishing an entirely new category for self-inflicted death such as ‘self-manslaughter’, ‘sub-intentional death’ or ‘indirect suicide’ when, for example, the deceased person’s capacity had been affected by drugs or alcohol, or their intent was unknown from the available evidence.

“It would be enough that death would be a likely outcome of a given behaviour for the death to fall into this category.

“Half the coroners favoured such a category as an effective way to include people who engage in extremely high-risk behaviour and a more accurate way of capturing suicidal behaviour that leads to death for statistical purposes.

“As one coroner said: ‘there’s essentially no difference, I think, between someone intending to kill themselves on the one hand and performing an act that they know probably will end up in their death’.

“And another ‘… without there needing to be a finding whether the person intended the death, then you would have a statistic of death that would be much more reliable than what you’re getting now’.”

Professor Tait said around half of the coroners, however, were wary of re-categorisation.

“Some thought it was unworkable – they said the public understood ‘suicide’, as stigmatised as it is, and so raising community understanding of a new category would have to be part of any change,” he said.

“Others thought coroners would simply use the new category as an easy option to avoid having to label the death as an out-in-out suicide. They argued the result would be even fewer deaths recorded as suicide.

“And some coroners objected to it because reckless behaviour leading to death was too complex to be captured in a single category.

“For example, what happens when someone refuses chemotherapy – is that suicide? Or if a person is told to stop drinking by the doctor because they have cirrhosis of the liver and they go home and drink a bottle of Scotch?

“In summary, although many coroners do not oppose an intermediate suicide category, they thinking implementing it would need much assessment and management.”

The coroners were also generally dismissive of introducing different levels of certainty such as ‘possible suicide’, ‘probable suicide’ or ‘suicide beyond reasonable doubt’ which would better reflect in the statistics for suicide but would be difficult for families, the process and the coherence of the concept to implement.

“Some coroners said when they encountered a degree of uncertainty they preferred an ‘open’ verdict.”

Professor Tait said the unresolved problems around the binary option had led to a rise of descriptive ‘narrative’ findings by coroners.

“This is a simple description of the circumstances of the death which avoids the trauma the use of the term ‘suicide’ may cause the family as well as the cultural and philosophical difficulties inherent in it.”

The paper ‘Coronial decision-making and the management, classification and conceptualisation of the finding of ‘suicide’ was published in the journal, Mortality and is part of a large-scale ARC-funded research project.