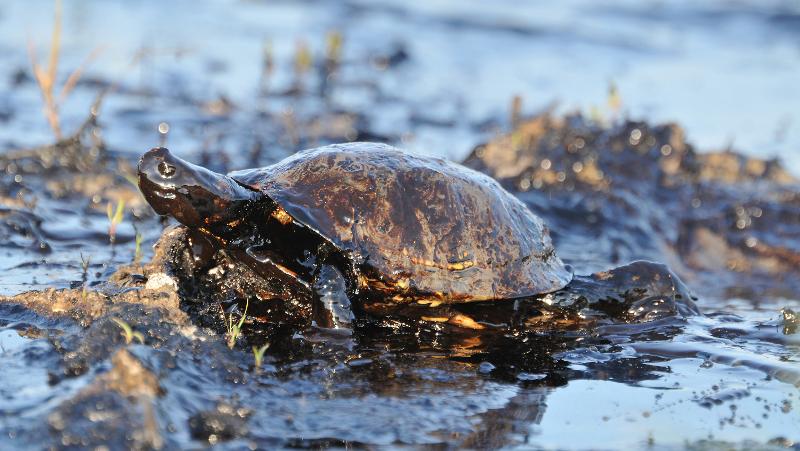 There have been more than 700 oil spills worldwide in the past 20 years, polluting oceans and coastlines as well as endangering marine ecology and other wildlife.

He said when an oil spill occurred, the foam could be sprayed onto its surface to absorb the waste very quickly. The same principal could be applied to spills in the home of cooking or other oils. The foam is then easily scraped away for safe disposal.

A paper revealing their findings - Reversible Switching of the Amphiphilicity of Organic–Inorganic Hybrids by Adsorption–Desorption Manipulation – has just been published in The Journal of Physical Chemistry.

“Thousands of tons of oil have been disgorged into our oceans over the decades. One of the most memorable was the Exxon Valdez oil spill in Prince William Sound, Alaska, in 1989 which spilled 37,000 metric tons of crude oil and is considered one of the worst ever human-caused environmental disasters,” said Professor Xu. 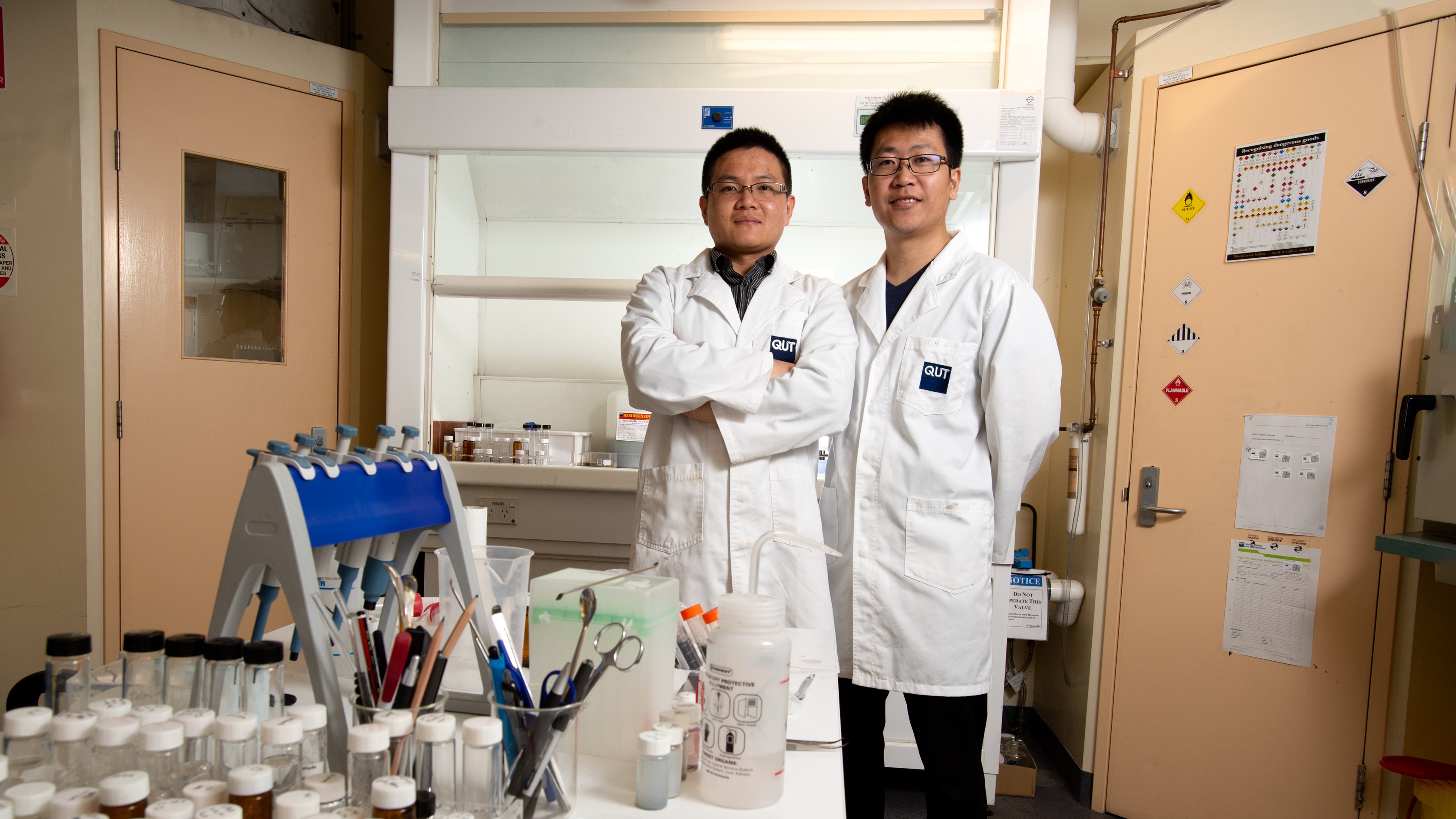 “Although there are methods for cleaning up oil spills, they are usually very messy and difficult to contain while some methods, such as in situ burning, create more hazards for the environment.

“Sorbents – large sponges – are also used but only for the removal of final traces of oil or in places skimmers cannot get to. The key to saving the environment from maximum damage is to mop up the oil as quickly as possible.

“So what we have focussed on is the adaptability and possibilities associated with surfactants which are already widely used in research, industrial production and daily lives via household cleaning products. 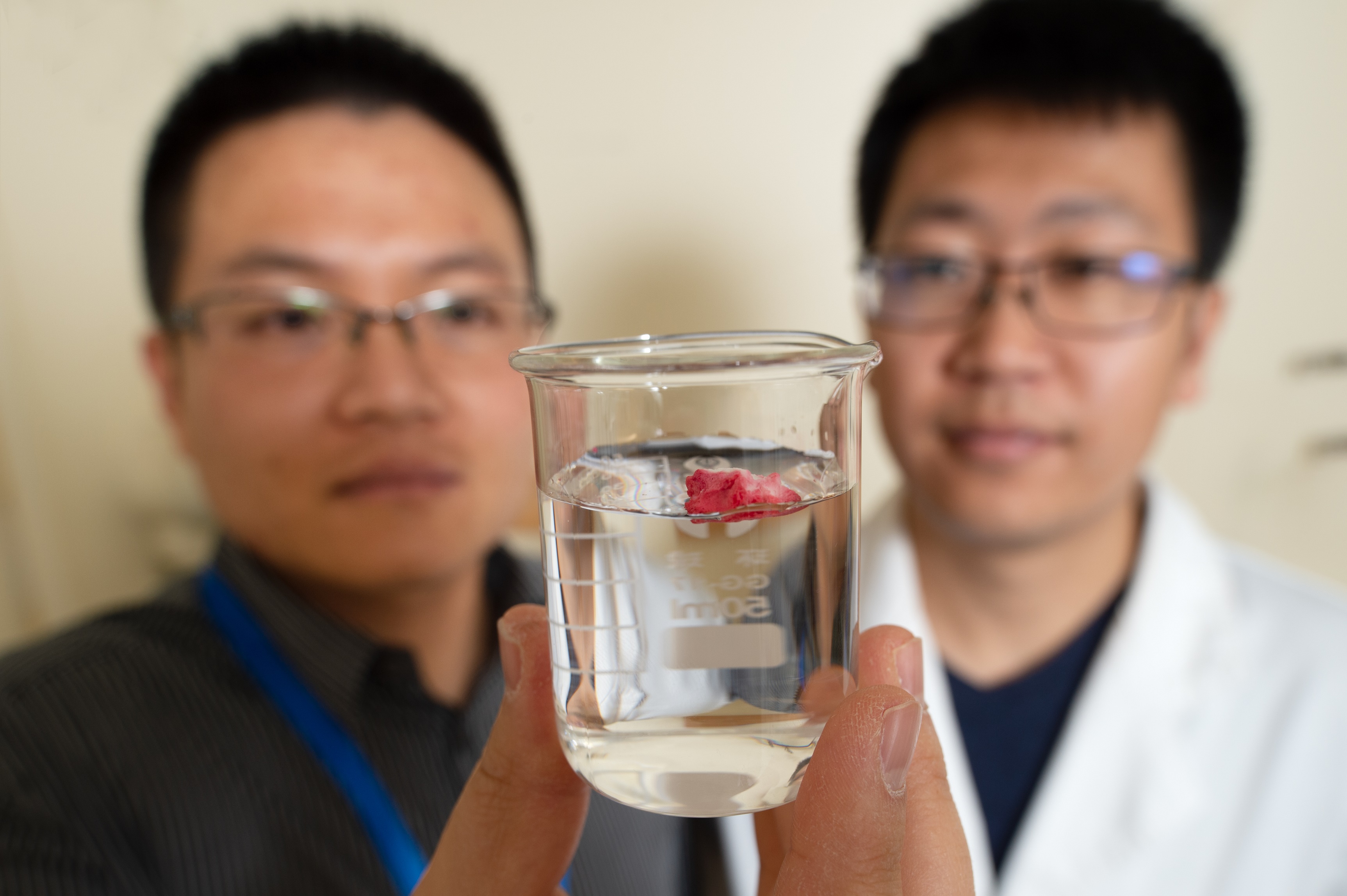 “Surfactants are compounds that lower the surface tension between two liquids, between a gas and a liquid, or between a liquid and a solid – in other words, they can be detergents, wetting agents, emulsifiers, foaming agents, and dispersants.

“One way to remove the floating oil from sea surface is adsorption. Hydrophobic porous foam – low density material that can float on liquid - is a promising candidate to achieve that and we recently reported on the synthesis of a hydrophobic hybrid foam which showed excellent adsorption performance to a range of organic liquids.”

Professor Xu and the team have now created what they call a ‘hybrid surfactant’ by combining an oil-soluble molecule, stearic acid, with water-dispersible alumina nanofibers via chemisorption at the oil−water interface.

“Our hybrid surfactant exhibits reversible switching between hydrophilic (molecules attracted to water) and lipophilic (able to dissolve in fats, oils, lipids, and non-polar solvents) states by manipulating the adsorption−desorption volume of stearic acid attached to the alumina nanofibers,” he said.

“Therefore, the emulsions stabilised by this organic−inorganic hybrid can reversibly transform between oil-in-water and water-in-oil type by simple mechanical manipulation.

“Unlike conventional approaches, no other external stimulus is needed to set the amphiphilic properties of the hybrid surfactant. This protocol may have significant applications in cosmetic, food and other fields.

“As a bonus, organic−inorganic three-dimensional solid foams can be readily prepared based on the emulsion system, which demonstrates a strong potential for use in evaporating oil spills – in the ocean or the kitchen - in a very quick fashion.”