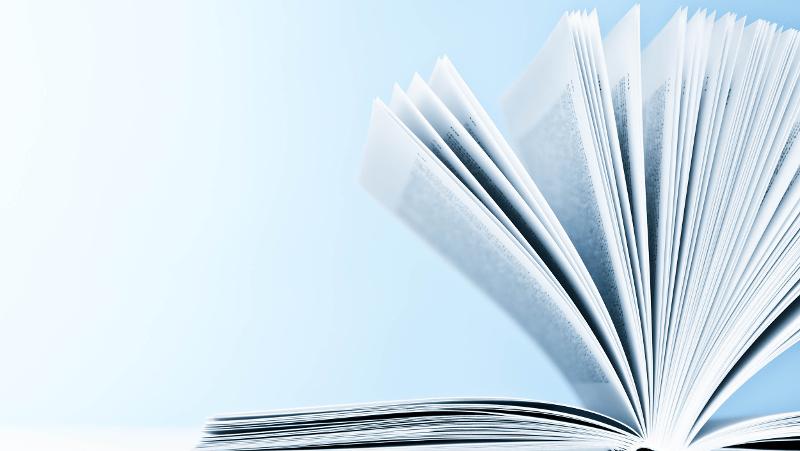 Six QUT researchers have earned the distinct honour of being named a 2018 Highly Cited Researcher.

The list identifies the world’s most influential scientists and social scientists who have demonstrated significant influence through publication of multiple highly cited papers during the past decade.

Two of QUT’s researchers from the Institute of Health and Biomedical Innovation are recognised for cross discipline projects, with substantive influence across several fields. 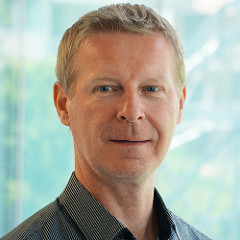 “I’m extremely proud to be named as one of the 75 Australian-based highly cited researchers in the new cross-field category,” Associate Professor Nyholt (pictured right)  said.

“The listing provides important recognition of my substantive influence across several fields.”

The four other researchers are based at QUT’s Science and Engineering Faculty.

QUT’s researchers join a growing number of Australian researchers recognised as highly cited in the essential science category with the numbers from researchers more than doubling in four years, from 80 in 2014 to 170 in 2018.

The Web of Science serves as the basis for regular listings of researchers whose citation records position them in the top 1% by citations for their field and year.

The methodology that determines the who’s who of high-impact researchers draws on the data and analysis performed by bibliometric experts from the Institute of Scientific Information at Clarivate Analytics.

Annette Thomas, CEO of the Scientific & Academic Research group at Clarivate Analytics warmly congratulated the researchers on their appearance in this year’s list.

“Congratulations to your distinguished group of researchers at QUT,” she said.

“The advancement of scientific endeavor represents a critical activity for individual research institutions and entire nations.”

The full Highly Cited Researchers 2018 list and executive summary can be found online at https://clarivate.com/hcr/.

About Web of Science

Web of Science is the world’s most trusted and largest publisher-neutral citation index, powering global discovery and citation analytics across the sciences, social sciences and art & humanities. With over 1.4 billion cited references going back to 1900 and millions of users per day – from leading government and academic institutions and research-intensive corporations – the Web of Science citation network serves as the foundation for the Journal Impact Factor, InCites and other powerful and trusted citation-impact measures. The Web of Science helps researchers, research institutions, publishers and funders discover and assess the citation impact of over a century of research publications found in the most prestigious books, conference proceedings and journals.