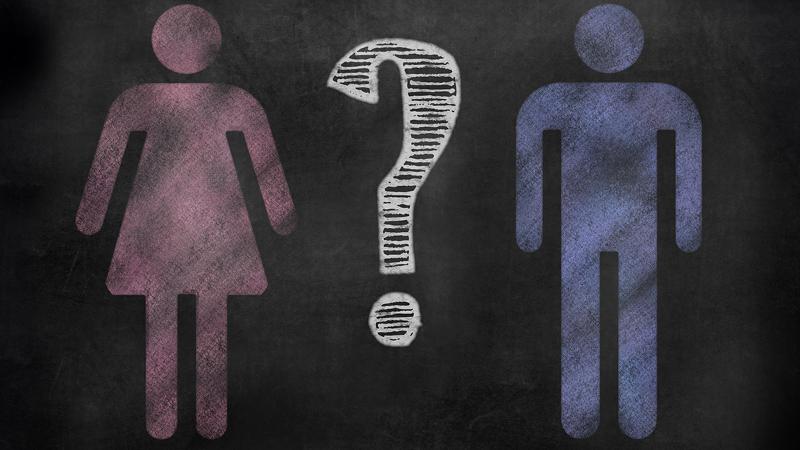 A growing number of people in Australia no longer see themselves as fitting into the traditional boxes of ‘man’ or ‘woman’, with more than 30 gender options available to choose from on some social media platforms and within government institutions.

Now, new research by QUT, based on the results of the Australian Sex Survey, has looked at the biological and sociological factors associated with non-binary gender identity recognition – and how that is different between the sexes.

Dr Stephen Whyte, from QUT’s Business School, said the most interesting finding of his research was how multi-faceted non-binary gender identification was for females, compared to males. 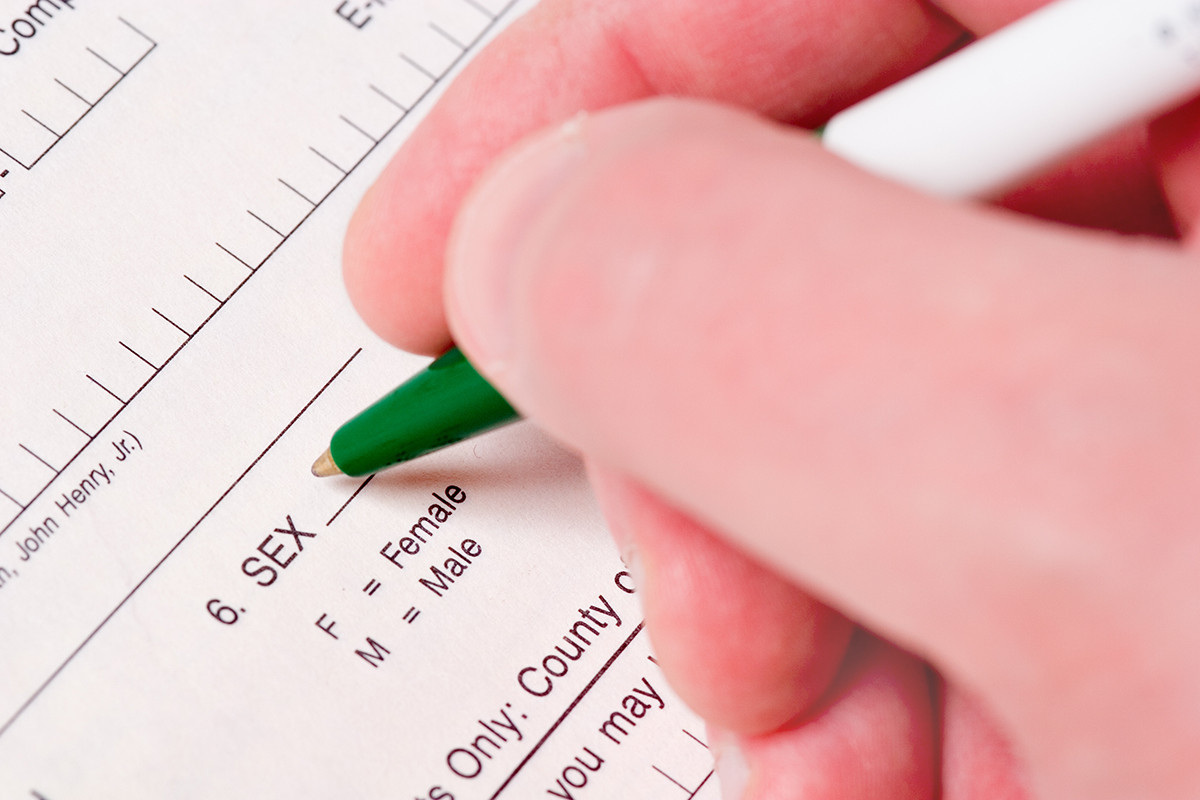 “Our study took a unique perspective in that it used individual’s biology, that is, their sex, and then explored factors associated with non-binary identification, and how they differ for males and females,” Dr Whyte said.

“While gender can no doubt be a complex issue for males, our research showed just how many factors can influence a female’s decision, including reproductive pressure, labour market inequality and disproportionate levels of education - even female height was a statistically-relevant factor, with taller females more likely to identify as non-binary.

“The study is a great example of how behavioural economics, evolutionary biology and psychology can all provide relevant insight into human decision making, as well as the societal influences and pressures that shape what we think gender is in modern society.

“Perhaps what wasn’t so surprising, was the finding that older respondents were less likely to self-identify as non-binary. In fact, we found that the likelihood of identifying as a non-binary gender actually decreased for each year of age, once all other variables were held constant.

“But because gender can have such significant lifetime impacts for both the individual and society as a whole, the findings really do strongly suggest the need for more research, so we can look further at the factors that impact gender diversity.”

Dr Whyte partnered with adultmatchmaker.com.au for the survey and analysed the responses of almost 7,500 gender diverse individuals aged from 18 to 85 years-of-age.