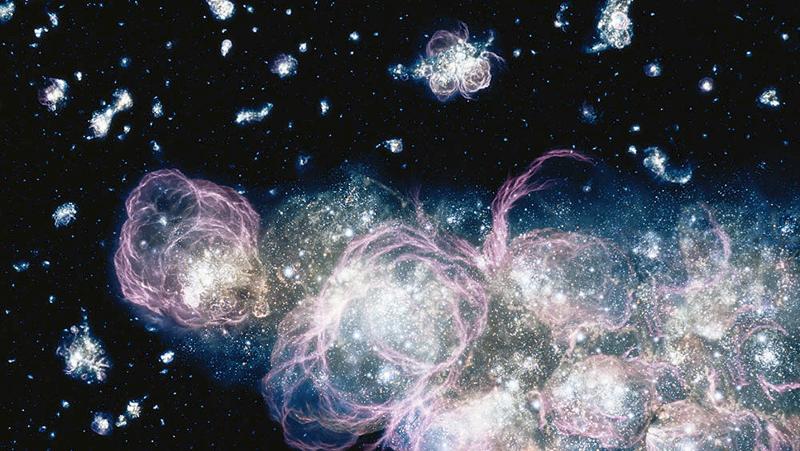 Funding of $3.35 million was announced today by the Australian Renewable Energy Agency (ARENA) as part of ARENA’s Research and Development Program – Renewable Hydrogen for Export and is supported by financial and in-kind support from industry and university project partners.

The pilot plant is planned to be installed at the Redlands Research Facility south of Brisbane and use locally produced solar energy to extract hydrogen from treated non-drinking water, such as seawater.

The project is being led by Professor Ian Mackinnon from QUT’s Institute for Future Environments who said it was anticipated that hydrogen would become a major clean carrier of energy in the future.

Professor Mackinnon said energy would be drawn from a Concentrated Photovoltaic (CPV) array at the Redlands facility which QUT has been testing in an existing joint project with Japanese energy giant Sumitomo Electric Industries who is also one of the pilot plant partners.

“This solar energy will be supplemented by commercially available battery packs to extract hydrogen from treated water,” he said.

“The hydrogen will then be fed into a fuel cell and back into the grid to re-supply power to the local system.”

He said a variety of combinations of technologies would be tested at the plant to establish the best possible models of renewable hydrogen production for Australian conditions.

“The project will help determine the viability of establishing hybrid renewable energy plants to generate hydrogen for export and local use,” Professor Mackinnon said.

“Ultimately, success of the project could open the door for the commercial development of hydrogen generating plants throughout regional Australia.”

Professor Mackinnon said the project would also develop next generation technologies in electrolysis, energy storage and chemical sensing for integration with the pilot plant to benchmark against existing commercial standards.

“We will also evaluate the conversion of hydrogen to a liquid medium such as Methyl Cyclohexane to enable transportation to other destinations.”

He said hydrogen did not emit carbon dioxide when burned and when produced from renewable energy sources would become the ultimate clean energy provider.

Viral challenge: Pivot to fight back 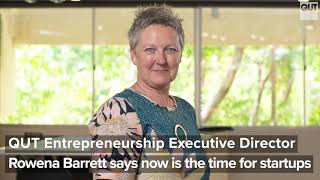 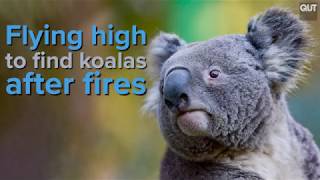