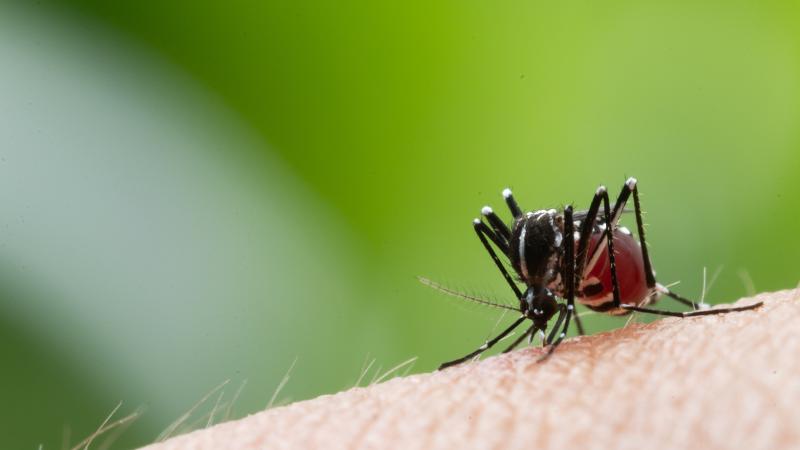 QUT researchers have found a native Australian plant can kill all four strains of the dengue virus.

Dr Trudi Collet said it was the same plant that her research team last year revealed contained compounds that could kill the Zika virus.

“Zika and dengue both belong to the same virus family – Flaviviridae – so we had high hopes that species 8473 would be effective against dengue too,” Dr Collet said.

“We now have an Australian native plant that not only affects Zika, but also kills all four strains of dengue with no cytotoxic effects.”

The research into species 8473 has been funded by industry partner Health Focus Products Australia (HFPA) and an Australian Government Commonwealth Innovation Connections Grant.

Dr Collet is based at QUT’s Institute of Health and Biomedical Innovation in Brisbane and runs the Indigenous Medicines Group.

“Our lab work involved tests called plaque assays where the plant extract was added to cells six days after they were infected with the dengue virus,” she said.

“Each plaque assay was performed in triplicate and repeated three times and the results showed that all four strains of the virus was 100 per cent killed each time.”

Dr Collet said she planned to publish the research and make the plant species name public after the compounds had been identified and provisional patents obtained.

“We know the plant extract kills dengue and the next step is to identify what the effective compound in that extract actually is,” she said.

“We think it’s a fairly small compound that should be able to be synthesised. Our aim regarding dengue is to eventually make an ingestible treatment from it and a preventative medication, similar to anti-malaria medication.” 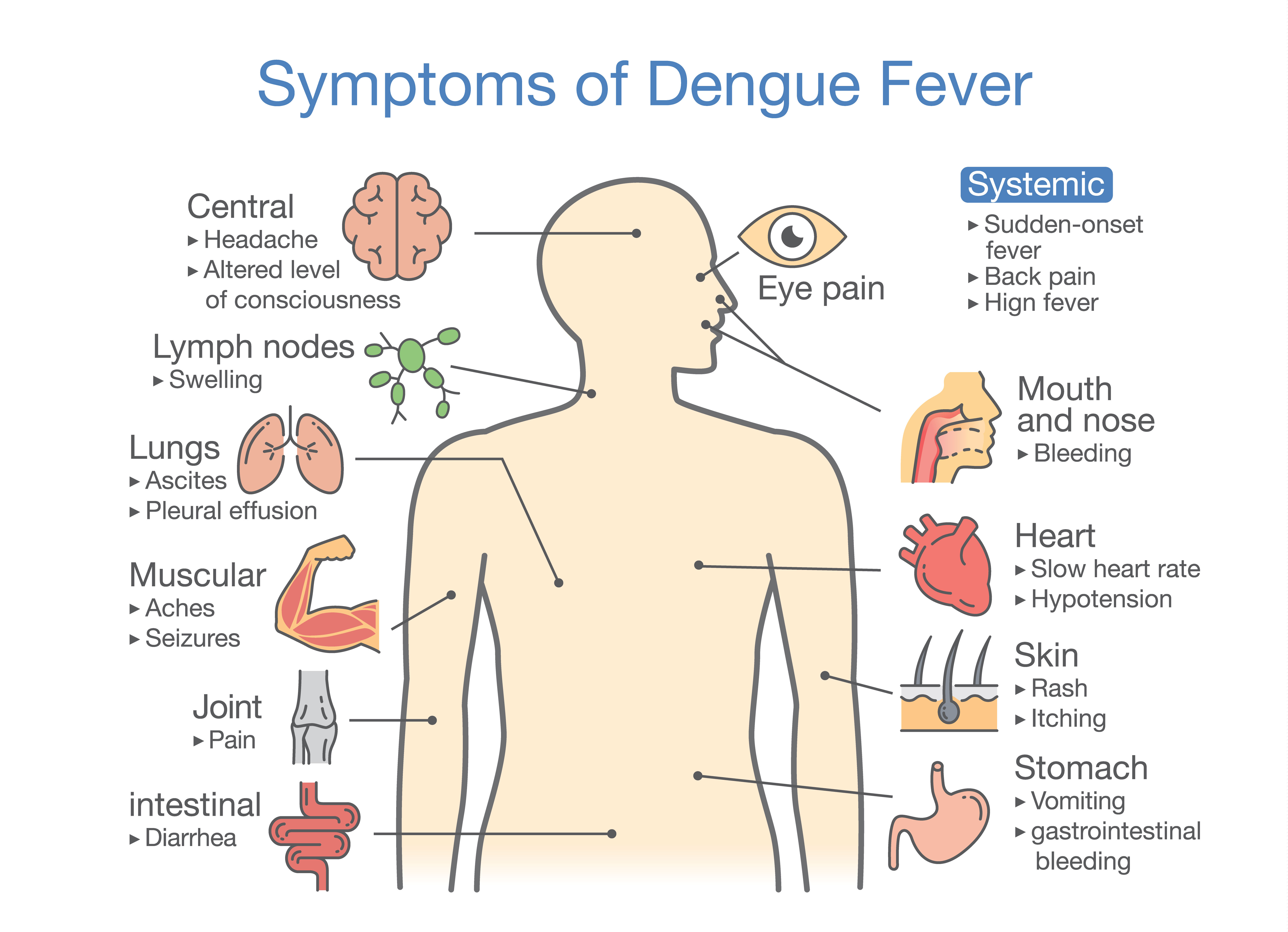 There is currently no dedicated treatment for dengue fever.  Most people experience a short illness but there can be severe cases that lead to death.

“Current estimates indicate that more than 2.5 billion (30 per cent of the global population, in over 100 countries, are at risk of infection,” Dr Collet said.

“There are approximately 390 million infections each year, and 550,000 people go on to develop hemorrhagic fever, which is a more severe form of the disease, with a five per cent death rate.

“Although dengue is not common in Australia, it is still a significant public health concern. Northern Queensland, in particular, is vulnerable to outbreaks of dengue viruses due to endemic populations of the mosquito vector Aedes aegypti.  An outbreak did occur in Cairns in 2008-09 (strain 3).”