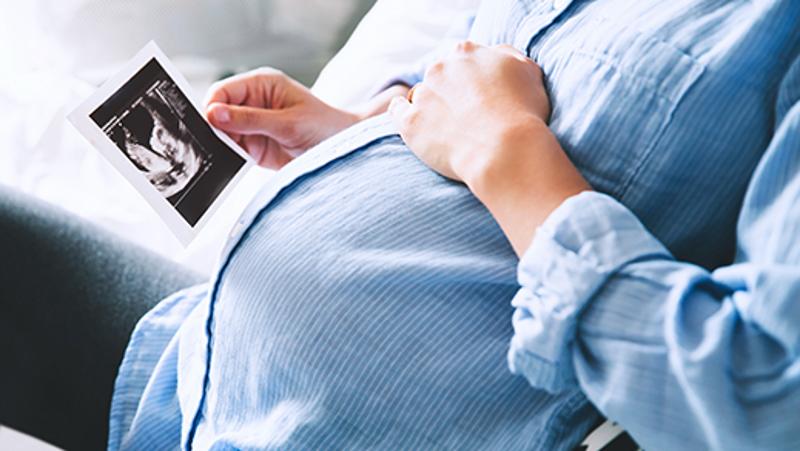 Research led by QUT Associate Professor Yvette Miller, from the Institute of Health and Biomedical Innovation, asked almost 6000 women about their birthing experiences in Queensland.

Professor Miller said many women were not aware that their choice of maternity care provider, birth facility, the way their baby is monitored in labour and positioning during labour and birth would all affect their labour and birth experience.

“We do this kind of research primarily to give women the information they need to make informed decisions about their maternity care,” Professor Miller said.

“’Normal’ birth was defined as an unassisted vaginal birth without induction of labour, epidural or general anaesthetic, forceps or episiotomy.

“We partnered with the Queensland Registry of Births, Deaths and Marriages to survey almost 6000 women who gave birth over a four-month period in Queensland. Women reported features of their experience alongside the four aspects of normal birth: onset of labour, use of anaesthetics, mode of birth, and use of episiotomy.

“Only 28.7 per cent of the women experienced a ‘normal’ birth.

“Our analysis found that those who had received GP shared care, standard public care, public midwifery continuity care or private midwifery care were all more likely to have a ‘normal’ birth than women in private obstetric care.

“We also found that women had a higher chance of a ‘normal’ birth if:

Professor Miller said research from Australia and several other countries indicated the majority of women report the desire for minimal medical intervention during birth.

“Rates of medical intervention in labour and birth have steadily increased in most middle- and high-income countries over the past few decades contrary to most women’s preferences,” she said.

“Analysis of 23 studies published from around the world found that only 13.8 per cent of women expressed a preference for caesarean birth over vaginal birth.”

“Our other research has shown that many women in Queensland are not informed or not involved in decisions about the use of medical procedures that can affect their birth experience and outcomes.

“Women are especially uninformed about how the type of maternity care they choose early on in their pregnancy can affect their chances of having the type of labour and birth they want.”

“Queensland has published the Qld Maternity and Neonatal Clinical Guideline: Normal birth, and other states have similar guidelines. Australia, the UK, Canada, are among those countries which have recently published policy directives to increase normal births.

“The underlying ethos of current policy directives is that birth is a normal physiological process and not a medicalised ‘problem’.”

The study, Factors promoting or inhibiting normal birth, was published in BMC Pregnancy and Childbirth.