Overuse of antibiotics not what the doctor ordered 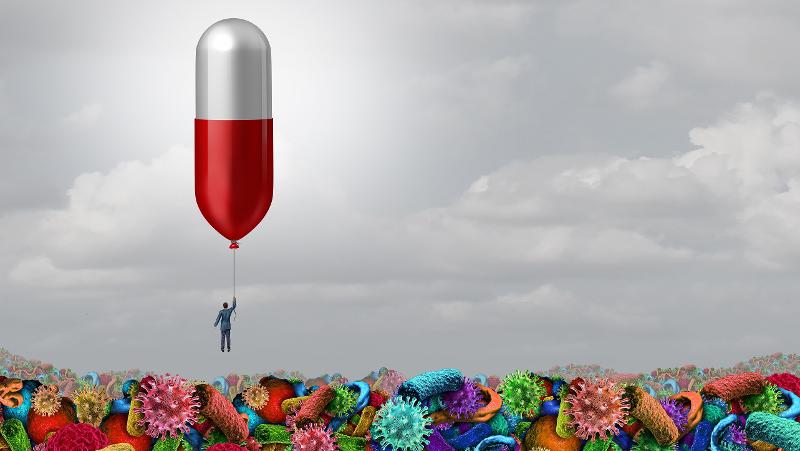 With increased use of antibiotics worldwide linked to growing antibiotic resistance, a world-first study co-authored by a QUT researcher has highlighted the growing impact of non-prescription supply of antibiotics in community pharmacies, and the urgent need for better enforcement of laws.

Global access to antibiotics without prescription in community pharmacies: a systematic review and meta-analysis, has just been published in The Journal of Infection. “We searched global databases for studies published from 2000 to 2017 which reported on the frequency of non-prescription sale and supply of antibiotics in community pharmacies worldwide,” said Mr Adewuyi.

“Studies from 24 countries were analysed and to our alarm we discovered that antibiotics are frequently supplied without prescription in many countries. Australia was not included in the study and there is no cause for concern here from what we can see.

Mr Adewuyi said of the 24 countries included in the study, only Thailand did not classify antibiotics as prescription only, yet the supply of antibiotics with a prescription was commonplace in all.

“The majority of these antibiotics being supplied without prescription were for the treatment of disease conditions that were largely acute and self-limited, such as upper respiratory tract infections and gastroenteritis,” he said.

“Many were also broad-spectrum antibiotics like amoxicillin, azithromycin and others which increase the risk of the development of difficult-to-treat infections like the the deadly  methicillin resistant Staphylococcus aureus.

“Considering most countries have laws prohibiting over-the-counter sales of antibiotics, there is a need to ensure such laws are more strictly enforced where appropriate.”

While commenting on the research, the lead author, Dr Asa Auta, a lecturer in the School of Pharmacy and Biomedical Sciences, University of Central Lancashire, UK, maintained that “supply of antibiotics without a prescription in community pharmacies is a global problem”.

“Such practice not only predisposes patients to inappropriate drug and dose choices, it portends great risks for the development and spread of resistant organisms, masking of diagnosis as well as delayed hospital admissions,.” Dr Asa said.

Read the full study in the Journal of Infection online.