Women should have right to reject pregnancy 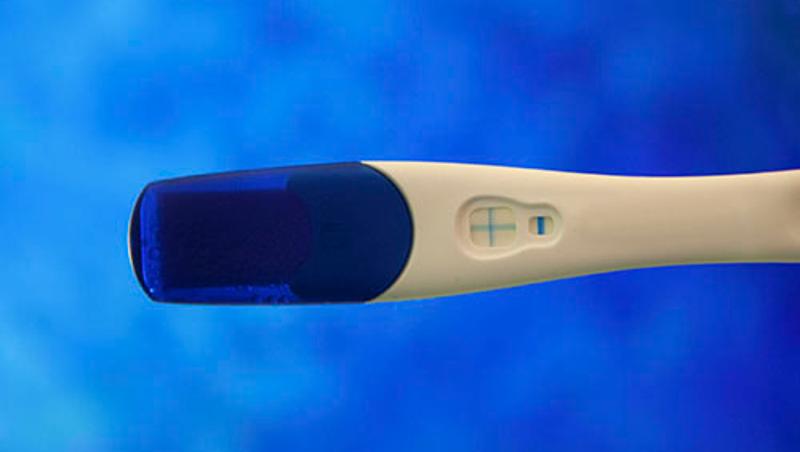 Laws should not force women to risk death and injury by having a baby, according to a QUT legal academic who says abortion can be decriminalised without society and governments making a moral judgement.

Dr Andrew McGee, a researcher in medical law and ethics with the QUT Law School, said there were two major grounds for decriminalisation – women’s right to reject the health risk of pregnancy and the ‘stalemate’ regarding abortion’s moral acceptability.

Abortion is a crime for women and doctors in Queensland, but a Law Reform Commission review is underway into ‘modernising’ the state’s laws relating to the termination of pregnancy.

Overseas, Ireland is set to vote on an abortion referendum tomorrow, May 25.

In a new paper published in The Australian and New Zealand Journal of Obstetrics and Gynaecology, Dr McGee and his co-authors, Dr Melanie Jansen and Dr Sally Sheldon, argue that, despite decades of debate, advocates and opponents of abortion have been unable to demonstrate conclusively that either side’s view is false, or agree on when life starts.

They believe that this impasse means morality should be taken out of the equation, with law-makers instead recognising that pregnancy is a risk for any woman and that women should have the legal right to reject that risk.

“Because there is an ongoing absence of political and popular consensus about the issue in our society, we believe the law should adopt a minimalist, morally neutral position by not imposing criminal sanctions for abortion,” the authors write in the ANZJOG paper.

“We emphasise that to accept that abortion should be decriminalised for this reason is not to adopt the view that abortion is morally acceptable, but rather to recognise that there is no basis for the law to criminalise abortion as an act which has not conclusively been demonstrated to be morally unacceptable.”

The researchers say moral debates often neglect the risk to life and significant permanent changes and injury to the body from pregnancy.

“We argue that a woman should not be compelled to take these risks by laws prohibiting abortion, when no conclusive argument exists against the morality of abortion,” they write.

“The actual physical delivery of a baby in childbirth is not a simple process by which the child seamlessly slides into existence outside the womb. On the contrary, childbirth is dramatic, risky and sometimes, traumatic, both physically and mentally, for the mother … In addition to these risks, are others such as the risks associated with induced labour, spinal and/or epidural anaesthetic and caesarean section. We believe that there is a meaningful sense in which a woman is putting her life and health at risk in delivering a baby.

“Although the risk of death occurring is small in firstworld jurisdictions, the risk is not zero … If a woman does not want to proceed with a pregnancy, it is reasonable for the woman to cite risks such as these even if, statistically, the risk is low.”

The full ANZJOG paper can be accessed here.