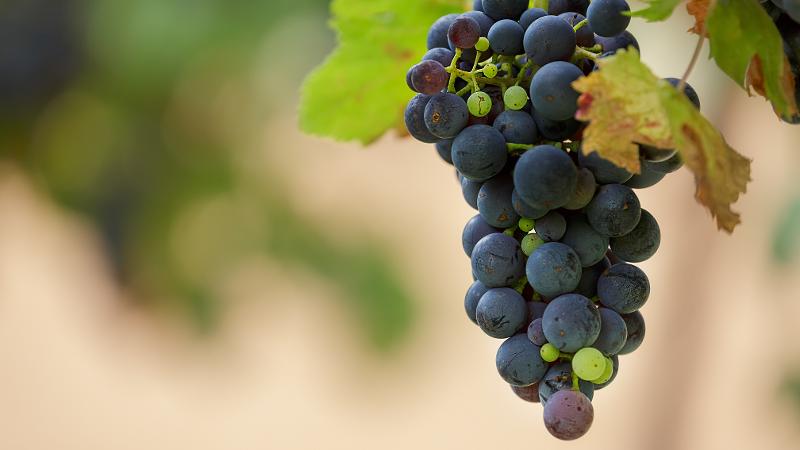 Unmanned aerial vehicles (UAVs) equipped with machine learning and hyperspectral cameras could become a new weapon for the grape industry, as it fights a major battle with a tiny pest.

The high-tech drones have proved successful in detecting grape phylloxera (Daktulospaira vitifoliae) in a research trial between QUT, Agriculture Victoria and the Plant Biosecurity CRC (PBCRC).

Until now, ground surveys and ground traps have been used to determine the presence and level of any infestation. However, while these are accurate, they are expensive and time consuming.

“By using hyperspectral technology, we are able to look at not only the vineyard as a whole, but also each individual grape vine, and we are able to detect very subtle differences in the plants, to assess the presence of disease.

“A standard camera that you might use at home films in three colour bands, which are red, green and black. In comparison, a hyperspectral camera films in 270 colours bands. This provides an incredible level of detail and allows us to see much more than the human eye,” he said.

PBCRC CEO, Dr Michael Robinson, said it was important for the industry to tackle phylloxera and to consider new approaches to detecting the pest.

“Phylloxera is a very serious biosecurity threat for the grape growing industry and can have a devastating impact on growers’ livelihoods, especially if it goes undetected and is allowed to spread,” Dr Robinson said.

In addition to developing a methodology to improve plant pest surveillance in vineyards and crops using UAV-based hyperspectral and spatial data, the research team also created artificial intelligence algorithms to classify the individual ‘hyperspectral signatures’ of the vines, in a unique database.

“The more fingerprints we can input into that database, the more effective the system will be,” Professor Gonzalez said.

“The information can then be used to build a catalogue of pest and disease levels, which can be monitored over time.

“The same algorithm could also be used for other pests including botrytis, downy mildew, light brown apple moth, mealybugs, nematodes and powdery mildew,” he said.

Agriculture Victoria researcher Dr John Weiss said the project was part of a broader campaign to combat the pest.

“While most vineyards are free of phylloxera, there are Phylloxera Infested Zones in Victoria in Nagambie, Mooroopna, Whitebridge, Upton, North East Victoria and Maroondah – and around Albury and Corowa and Greater Sydney in New South Wales. There are also risk zones in Queensland and Victoria,” Dr Weiss said.

“Agriculture Victoria Research already has an extensive research program in place with Wine Australia to tackle phylloxera and this project complements those activities.

“The data we have obtained will be very valuable to growers and we are proud to be doing what we can to assist the industry,” he said.