A project aiming to accelerate the safe and successful deployment of automated vehicles by having them understand human intent is among 22 QUT-led projects to receive Australian Research Council (ARC) Discovery Project Grants announced today.

“We hope to revolutionise the cooperative principles that are central to humans interacting with automated systems and vehicles,” Professor Rakotonirainy said.

“Our project will assist the research community, vehicle manufacturers, the automation industry and policy makers as it seeks to understand the context-dependent interactions between two humans in a car which will then inform future interfaces between automated cars and human road users.

“The long term benefits include improved road safety, trust, mobility, and quality of life, as well as reducing the immense social and economic cost of transport in Australia, estimated to be $47 billion.”

QUT researchers and projects will receive a combined total of $12,683,338 in this latest round of ARC funding, a significant increase on previous years.

“This news is testament to QUT’s growing international reputation for high-quality research and the commitment and hard work of our researchers and collaborators.”

Other QUT-led Discovery Projects to receive funding include a nationwide study of paediatric palliative care consultations, focusing on how children are involved in discussions about matters that profoundly affect them and how to best sensitively communicate with them, headed by Professor Susan Danby; and an examination of how Australians are increasingly working through online platforms and the benefits and risks of that, led by Professor Paula McDonald. “Our project will focus on the economic and socio-cultural motivations and experiences of digital platform workers and how companies, technologies and managerial strategies shape the nature of the work itself,” Professor McDonald said.

“Ideally it will contribute to knowledge of workforce transitions and shifting work/home boundaries and inform the development of appropriate labour regulation.”

Meanwhile, ARC Australian Laureate Fellowship Professor Christopher Barner-Kowollik and Dr James Blinco have been awarded $426,584 for their project which aims to create a new generation of photoresists for three- dimensional laser lithography. 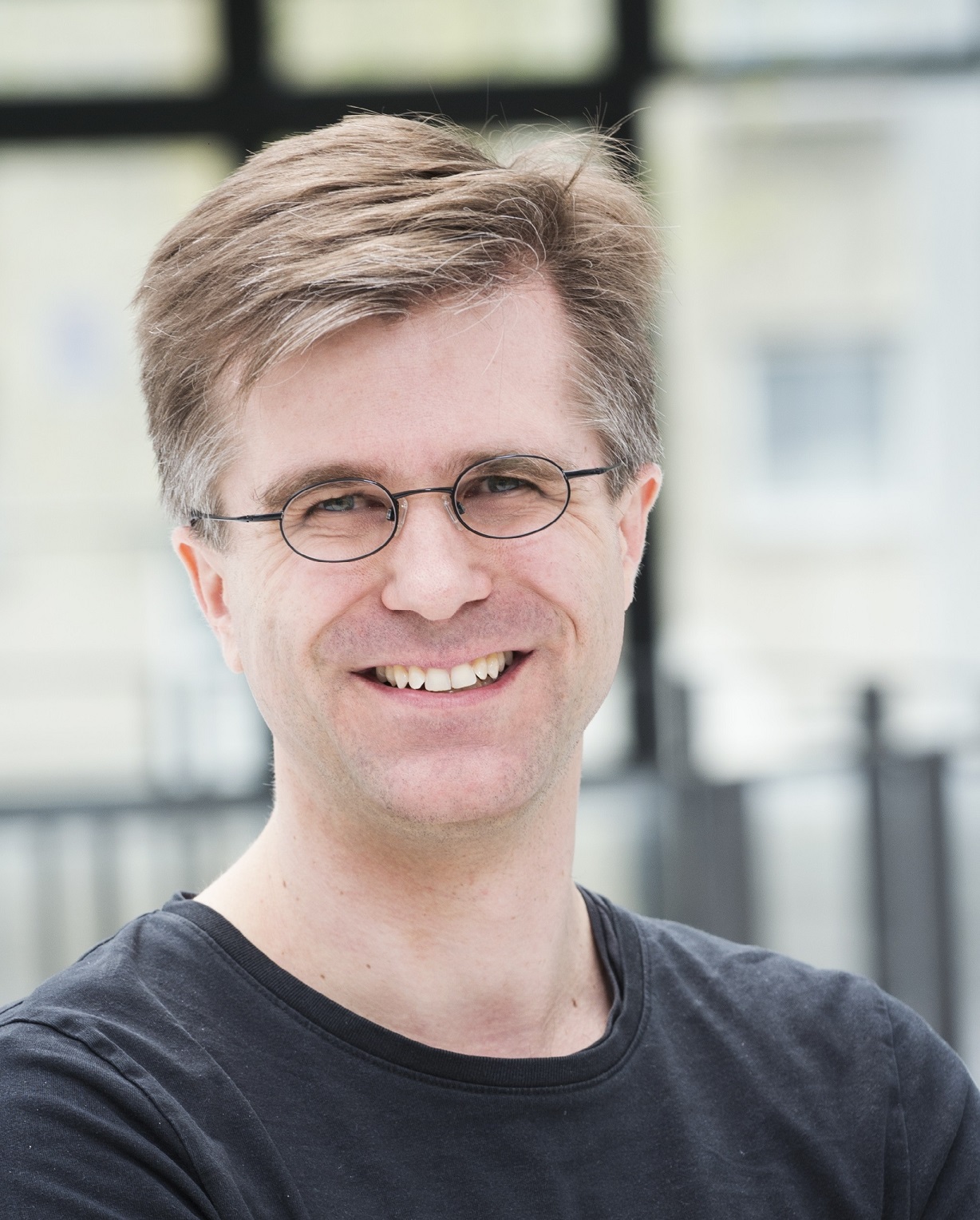 They are working with physicist Professor Martin Wegener from Germany’s Karlsruhe Institute of Technology on potentially transformational ways in which to use light in 3D printing.

“If successful, this would be a step towards something once thought of as science fiction,” Professor Barner-Kowollik said.

“It could lead to sub-refraction lithography which will have all sorts of applications, including the fabrication of computer chips and circuits. The current process of manufacturing them is quite involved and expensive. A new technology like this could create them for a fraction of the price although the concept is still futuristic.”