John was a great supporter of the event participating in every year from 2013 until 2019.  He represented Australia in the World Masters Games in running, natural bodybuilding and trampolining in both the 70+ and 80+ categories.  At the 2014 event he won the World Championship in Natural Bodybuilding and Fitness in the over 80s category.  In 2018 he took part in the Queens’s Baton Relay for the 2018 Commonwealth Games running along the Kangaroo Cliffs overlooking Brisbane’s CBD. 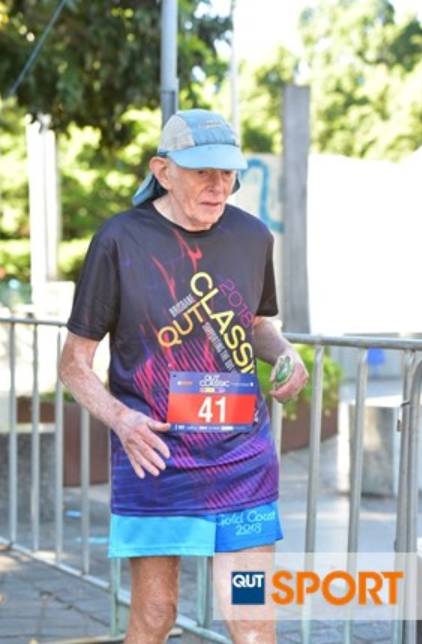 The paleobotanist was a well-respected member of the School of Biology and Environmental Science.  John spent time in the 1960s in Antarctica studying geology, where the Advisory Committee on Antarctic names (US-ACAN) named a mountain after him ‘Mount Rigby’ just west of the mouth of Scott Glacier, in the Karo Hills.

John passed away in 2021 at the age of 94 and to honour his legacy the 2022 QUT Classic have launched the inaugural John Rigby medal for the oldest competitor in the event.  John’s family would like to help inspire and recognise the contribution that older Australians make, and will be in attendance to present the medal. 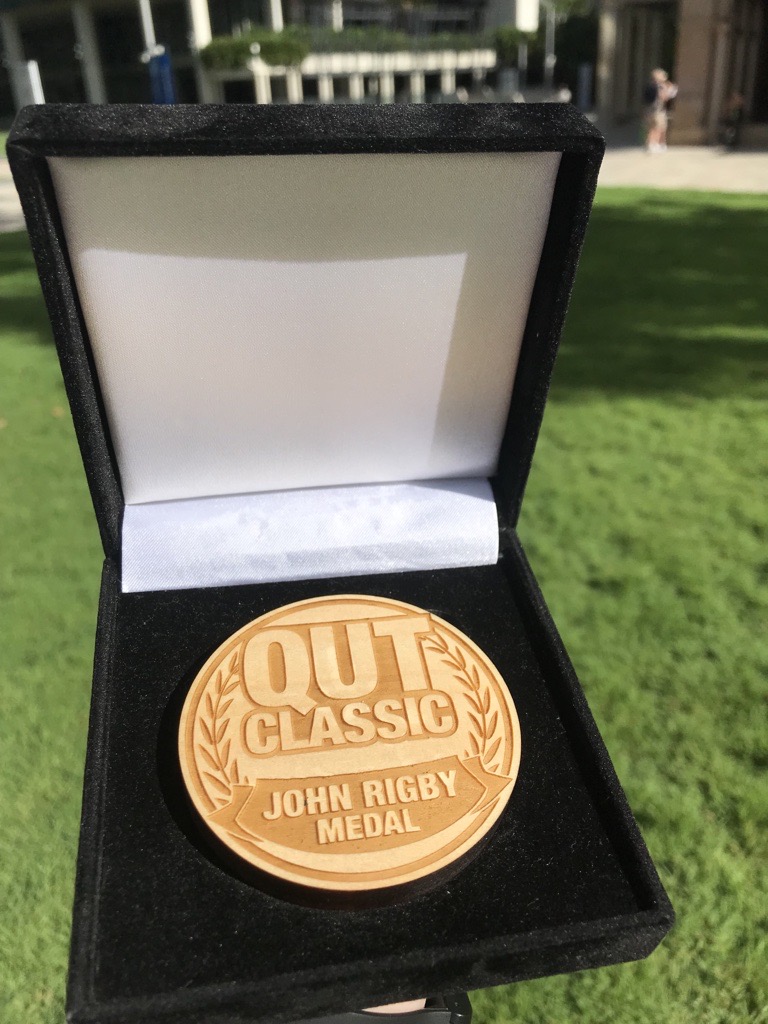 Into its tenth year, the Classic brings together the community in the spirit of health and fitness whilst raising important funds for the QUT Learning Potential Fund.

Starting and finishing at QUT’s inner city Gardens Point Campus the 1km, 5km and 10km routes promise to take you on an enjoyable path with Brisbane city and its surrounds.

This year the Classic is set to stage a festival atmosphere which includes live entertainment, prizes across all running categories, healthy fruit and giveaways and fun for the whole family.

Join us May 1 2022, to run or walk across Brisbane with live entertainment, food and prizes.