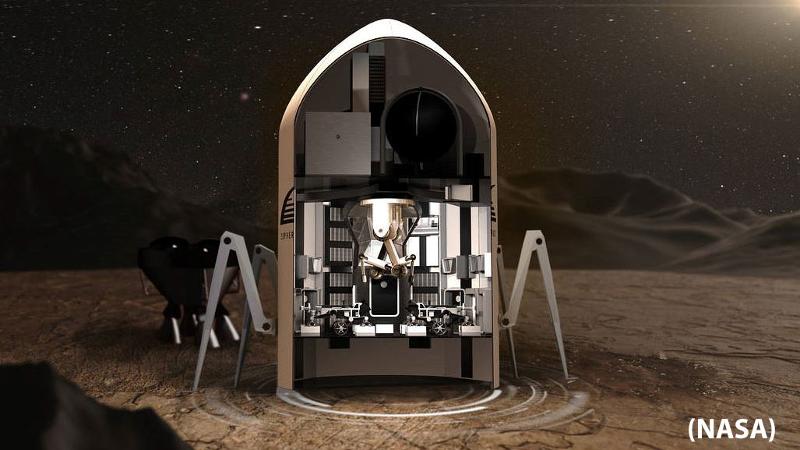 Join members of the QUT Faculty of Law's Intellectual Property and Innovation Law Research Program for this half-day event where we will consider the role of 3D printing in intellectual property, education, community participation, and innovation.

The third session will explore the role of makerspaces, fabspaces, tech shops, and hackerspaces in relation to innovation, business, and enterpreneurship. There will be a consideration of the application of 3D printing in the fields of health, medicine, and biotechnology and a focus upon how small-to-medium enterprises have made use of 3D printing. There will also be a discussion of the role of crowdfunding in supporting ventures of the Maker Movement. This event will seek to pass on both theoretical and practical insights gained from an ARC Discovery Project to the local maker community.

Marcus Norrgård is a Professor of Law at the University of Helsinki, Vaasa Unit of Legal Studies. He was awarded the Doctor of Laws (LL.D.) degree in 2002 and law degree in 1996, both at the University of Helsinki. Norrgård is Chairman of the Finnish Copyright Council (Tekijänoikeusneuvosto), editor-in-chief for Tidskrift, utgiven av Juridiska föreningen i Finland, chairman of the ethics board of the Finnish Franchising Association and member of the board of Nordiskt Immateriellt Rättsskydd (NIR). He has previously served on the Board of the Finnish AIPPI Group and as editor for Tidskrift, utgiven av Juridiska föreningen i Finland (JFT) and Nordiskt Immateriellt Rättsskydd (NIR).