‘Right to repair’ movement pushes back against the throwaway society 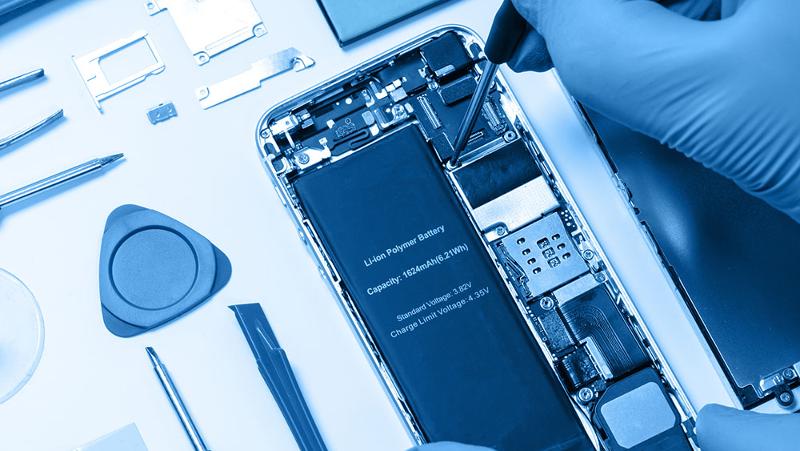 Professor of Intellectual Property and Innovation Law Matthew Rimmer said the US, EU, Canada and New Zealand had already made laws or were in the process of doing so to force manufacturers to repair their goods and to enable consumers to have items repaired at an outlet of their choosing.

Recognition of the right to repair would help foster a culture of responsible consumption and production in Australia,” Professor Rimmer, from QUT’s Faculty of Law, said.

“The right to repair is a critical issue of consumer rights and competition policy across a range of sectors.

“Australians and the global community are concerned about sustainability of the products they buy and are aware of the need to reuse and repurpose goods to keep them out of landfill.

“It makes economic and environmental sense to us all to be able to repair and maintain the things we buy.” Professor Rimmer said a range of industry sectors were fighting for their right to repair:

Professor Rimmer recently appeared before Australia’s Productivity Commission and argued for intellectual property law and policy reforms to support a right to repair.

“The Commission’s inquiry was set up to examine: ‘the potential benefits and costs associated with 'right to repair', including current and potential legislative, regulatory and non-regulatory frameworks and their impact on consumers' ability to repair products that develop faults or require maintenance’,” he said.

“The Productivity Commission has released an issues paper and a draft report after holding hearings with a broad cross-section of stakeholders and the community.

“The Federal Court has considered the spart parts exemption under designs law and the High Court of Australia has also ruled on patent exhaustion.

“However, there is a need for systematic law reform to support right to repair.”

“The Queensland Government could establish sustainability hubs and circular economy precincts following on from its establishment of advanced manufacturing hubs.

Professor Rimmer’s submission to the Productivity Commission Inquiry on the Right to Repair is  on QUT ePrints: https://eprints.qut.edu.au/212034/