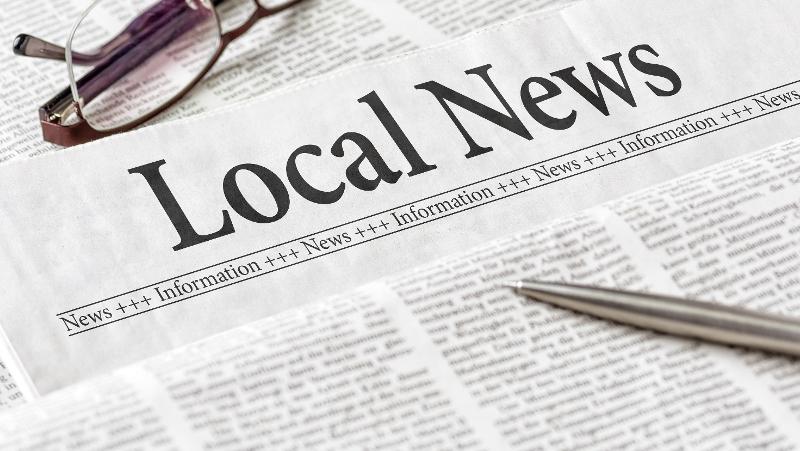 The decision by WIN News to close more regional media outlets is a blow to democracy, detracting from the role of local news plays in keeping governments accountable says Past Speaker of the Queensland Parliament and QUT Adjunct Associate Professor John Mickel.

“The announcement last month by Win News that regional TV news in Queensland, Victoria and parts of southern New South Wales will move to state-wide bulletins means job losses in those communities but also the loss of a regional voice,” said Professor Mickel.

“Fundamentally, it means fewer reporters breaking the local stories that have traditionally kept all levels of Government on their toes. Local politicians had a platform but were also more easily scrutinised.

“The WIN News closures follow hard on the 2020 decision by News Corp to shut down the print editions of most of their local regional media papers and to put some of the content online.

“This trend has resulted in a loss of accountability by Governments – a news service running from Brisbane will not have the same impact at all in a place like Mt Isa or Goondiwindi.

“Local content and local journalists can put the tough questioning on service delivery to all levels of Government.

“The real losers are people living in regional and rural Queensland who lose media diversity and a media voice speaking out on their behalf.

“There are independent newspapers doing what they can, including some new ones opening up but you also have ‘news’ coming in the form of websites like Bundaberg Now which is operated by and a mouthpiece for the local council.”